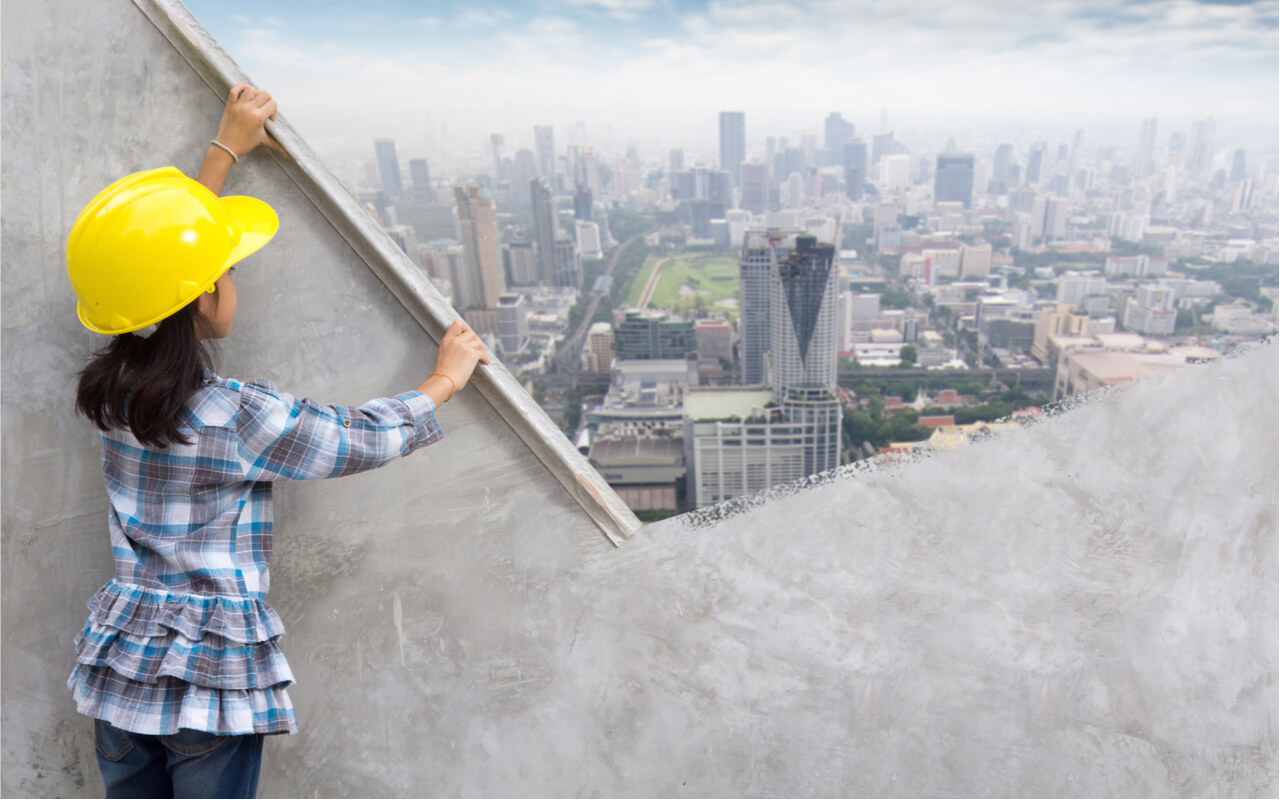 Women and disadvantaged minorities in the United States have long been underrepresented in the field of innovation. Economist Lisa Cook at Michigan State University (who is also a Washington Center for Equitable Growth Research Advisory Board member) and her Michigan University co-author Jane Gerson recently examined the causes and effects of this underrepresentation on the U.S. economy. Their research is especially important in explaining why the educational gains by women and people of color in STEM fields, or science, technology, engineering, and math, since the 1960s have failed to translate into a larger share of patents for female and minority inventors.

Specifically, women and ethnic and racial minorities face obstacles at each stage of the innovation pipeline:

In addition to explaining how these barriers hold back the careers of women and people of color, Cook and Gerson point to at least three empirical economics studies that document the benefits of increased racial and gender diversity to innovation and growth in the economy as a whole:

There are a series of evidence-backed methods that Cook and Gerson argue would increase the representation of women and people of color throughout the field of invention. These efforts include:

As I noted in a previous blog post for Equitable Growth, empirical work by Harvard University economics Ph.D. candidate and Equitable Growth grantee Alex Bell and his co-authors indicates that efforts such as these that seek to bring “missing Marie Curies” and “missing Katherine Johnsons” into the field of invention are some of the most effective steps policymakers can take to boost aggregate levels of innovation in the economy. 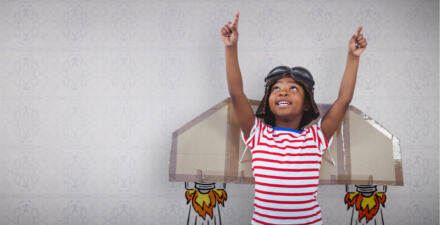