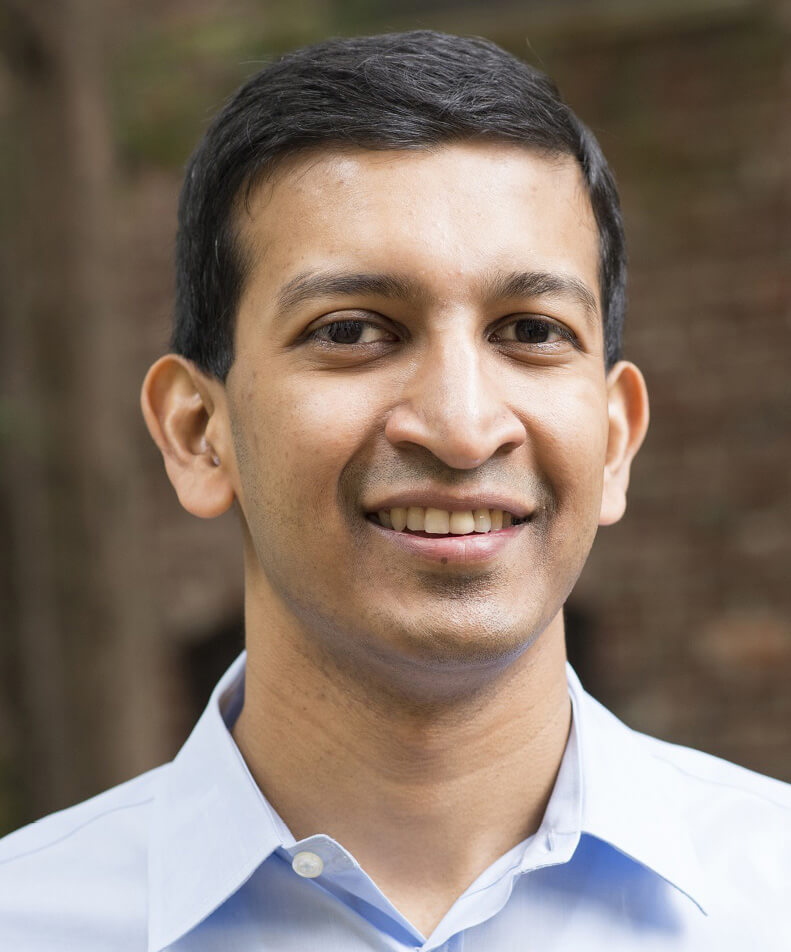 William A. Ackman Professor of Economics

Raj Chetty is the William A. Ackman Professor of Public Economics at Harvard University. He is also the Director of the Equality of Opportunity Project, which uses “big data” to understand how we can give children from disadvantaged backgrounds better chances of succeeding. Chetty’s research combines empirical evidence and economic theory to help design more effective government policies. His work on topics ranging from tax policy and unemployment insurance to education and affordable housing has been widely cited in academia, media outlets, and Congressional testimony.

Chetty received his Ph.D. from Harvard University in 2003 and is one of the youngest tenured professors in Harvard’s history. Before joining the faculty at Harvard, he was a professor at UC-Berkeley and Stanford University. Chetty has received numerous awards for his research, including a MacArthur “Genius” Fellowship and the John Bates Clark medal, given to the economist under 40 whose work is judged to have made the most significant contribution to the field.