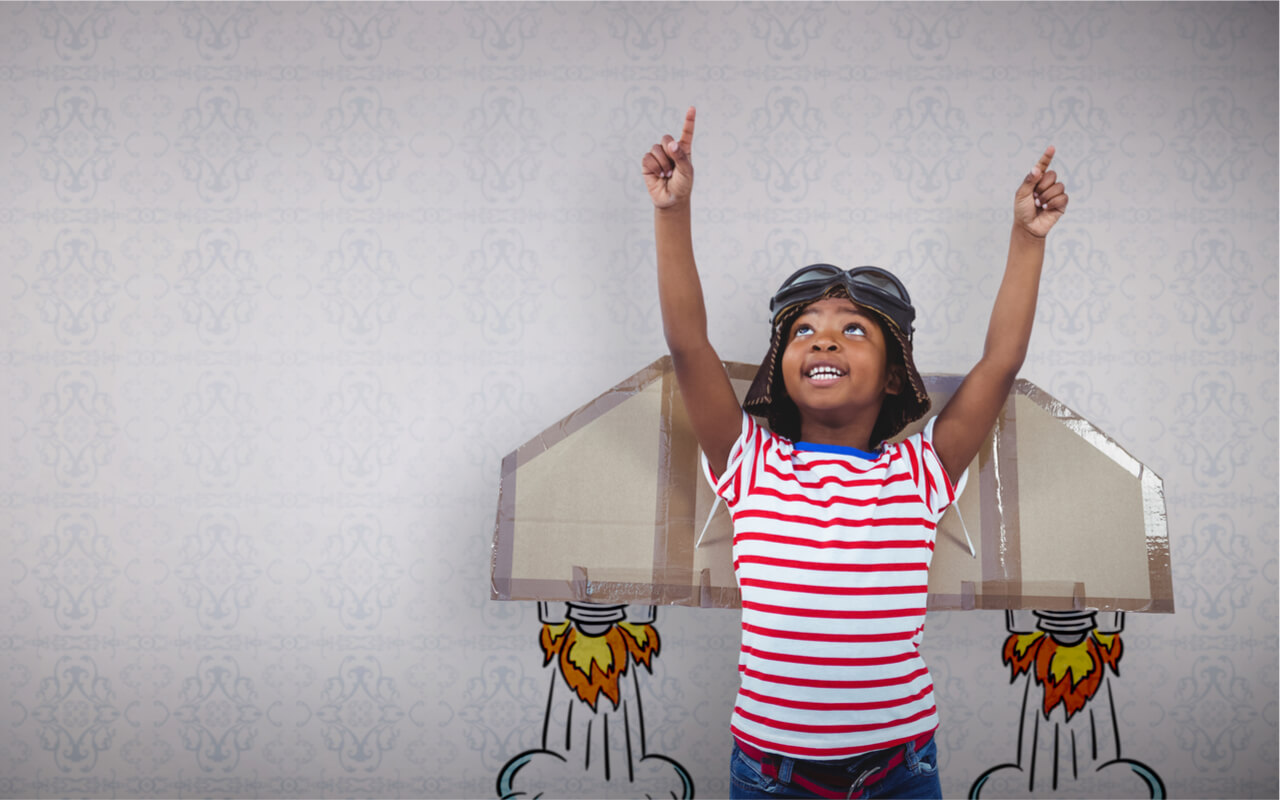 In a new working paper released in January, the authors develop a model of inventors’ careers consistent with prior research findings and the authors’ new analysis of patent data linked with tax data for 1.2 million inventors between 1996 and 2014. This paper follows up on a previous empirical study in a companion paper by the five authors—featured in Equitable Growth’s working paper series—using the same data. This first study found that exposure to innovation through families and neighborhoods has a strong causal effect on children’s likelihood of inventing and helps explain much of the disparity in innovation rates across gender, race, and socioeconomic class.

In their new analysis of patent and tax data, Bell, Chetty, and their colleagues present evidence that financial returns to inventions are highly concentrated among a small group of “star inventors,” whose inventions also have the most scientific impact in the form of academic citations. After summarizing the trends in inventors’ income, as well as the number and impact of their patents over their lifetimes, the authors combine these results with those of their previous paper on exposure to innovation to develop a model of career choice with three key determinants: financial incentives, exposure to innovation, and preferences.

Because these types of inventors are responsible for much of the economic and social impact of innovation, financial incentives can only induce a few low-impact inventors on the margin to enter the market, which is less relevant to aggregate levels of innovation, according to the authors, than efforts to draw in more “Einsteins” and “Marie Curies.”

In contrast, the authors argue that childhood exposure to innovation, particularly at the earliest ages, can have significant effects in increasing aggregate innovation by encouraging not just more inventors, but also more “star inventors” to enter the field. By intervening in human capital development before individuals enter the labor market, programs that promote educational opportunities, mentorship, and access to neighborhoods with a disproportionate number of inventors per capita have the potential to dramatically increase the quantity and quality of inventions by drawing new high-impact inventors with new perspectives into the innovation pipeline.

In one concrete example from their paper, Bell and his co-authors calculate that moving a child from a neighborhood in the 25th percentile in innovation per capita to one in the 75th percentile would increase her propensity of innovation by 37 percent because greater exposure provides role models that can expand her professional horizons, in addition to increasing her access to the information and networks necessary to pursue a career in innovation.

In developing their model, Bell, Chetty, Petkova, Jaravel, and Van Reenen assume that opportunity is not correlated with the capability to innovate. They justify this assumption based on their prior work, in which they find that the scientific and financial impact of female and minority inventors is similar to that of white male inventors—the latter group is just larger, as white men as a whole are more frequently exposed to careers in innovation. The authors also note that disparities in the propensity to innovate remain after controlling for academic performance, again pointing to the clear role of structural factors, such as discrimination or lack of role models, which influence the opportunities available to potential inventors at each stage of their lives.

In fact, the economists calculate that gaps in rates of innovation by parental income, race, and gender are largest for students with the highest test scores at a young age. Given this considerable untapped pool of talent, Bell and his co-authors argue that increasing exposure to innovation for underrepresented students who excel in science and math at an early age would generate the largest returns for aggregate innovation. Specifically, they estimate that if women and people of color had the opportunity to innovate at the same rate as white men from the top income quintile, the number of inventors in the economy would quadruple.

While financial incentives do have some effect for low-impact inventors, they pale in comparison to efforts to increase the number of Einsteins and Katherine Johnsons, who have the capacity to produce transformative discoveries if made aware of and connected to opportunities to pursue careers in innovation. In light of the researchers’ findings on the importance of exposure to innovation in families and neighborhoods, bringing these potential high-impact inventors into the innovation pipeline will likely require investing in higher-quality and more integrated systems of education, housing, and human capital development for all children.

In addition to systemwide reforms, targeted interventions, including mentorship and affirmative action programs, should be developed to support innovation by members of groups who currently face discrimination or economic disadvantage on the basis of race, socioeconomic class, or gender. Among other scholars, Michigan State University economist and Equitable Growth Research Advisory Board member Lisa Cook has outlined why efforts to increase representation in the process of innovation on the basis of race and gender must be implemented throughout potential inventors’ educational and professional careers.

Building out the innovation pipeline in the United States by increasing the number of children who have access to the information and networks necessary to become an inventor would both improve innovators’ representativeness of the world around them and increase the responsiveness of their innovations to a wider variety of social needs. Given aggregate innovation’s important role in driving economic expansion, these efforts to expand the U.S. economy’s base of inventors would also fuel robust, sustainable, and broadly based growth for all Americans. 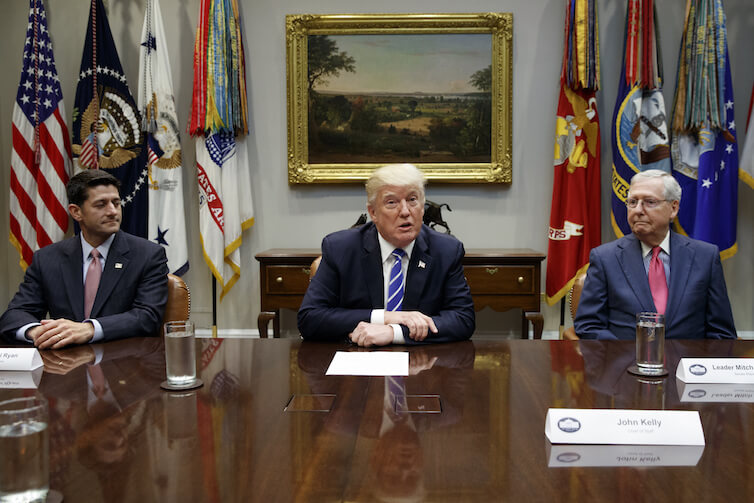 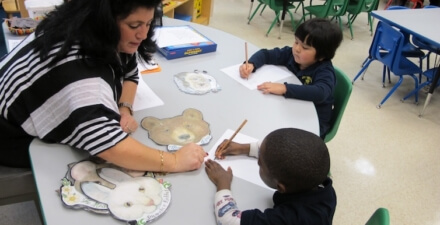