There is a growing recognition among policymakers in Washington that something must be done to address the ever-widening U.S. wealth divide, which is especially dramatic when broken out by race. The average White household’s wealth is 10 times greater than that of the average Black household. The Build Back Better Act, currently pending before the U.S. Senate, attempts to address these disparities by investing in social infrastructure and climate mitigation while raising taxes on millionaires. (See Figure 1.)

But without a tax that gets at accumulated wealth, today’s robber barons—those ultra-wealthy Americans who saw their assets balloon during the coronavirus recession and current economic recovery—will largely escape the more traditional tax increases included in the current version of the Build Back Better Act (as well as the otherwise-progressive U.S. tax system more generally). A new proposal from Sen. Ron Wyden (D-OR), dubbed the Billionaires Income Tax, seeks to rectify this oversight by targeting unrealized capital gains, or the millions (and sometimes billions) of dollars’ worth of stocks and other assets—such as real estate, cryptocurrency, and artwork—that these individuals hold. These assets are heavily concentrated among high-income households in the United States, while labor earnings are more common for less well-off families. (See Figure 2.)

The Billionaires Income Tax is estimated to raise $557 billion over 10 years, which means it could pay for a substantial amount of the $1.7 trillion worth of economic growth-enhancing programs in the Build Back Better Act.

A tax on billionaires is an essential tool for policymakers seeking to bridge the U.S. wealth divide, especially as the rich keep getting richer: Studies show that not only do those at the top increasingly own more wealth, but they see higher rates of return on their wealth as well.

The rich also use several mechanisms and loopholes written into the tax code to cement their socioeconomic status for generations. A study published earlier this year exposed the many ways in which the ultra-wealthy avoid paying their fair share in taxes. They are able to do this because the tax code treats income from wealth differently from wage income. This enables the richest Americans to evade taxes—for decades or even forever—by holding onto their assets indefinitely, borrowing against those assets tax-free, and then passing them on to their heirs, also largely tax-free.

So, how would the proposed Billionaires Income Tax work? Sen. Wyden’s plan would use mark-to-market accounting to tax roughly 700 of the wealthiest people in the country, only covering those individuals with more than $1 billion in assets or $100 million in annual income for 3 consecutive years.

Mark-to-market, or accrual, taxation, is akin to a wealth, or net worth, tax since the tax is based on the value of a taxpayer’s total assets, though calculated by looking at the change in value of those assets each year rather than the total value. The tax would ensure that investors pay taxes on the increase in the value of their investment income, such as stocks, each year—rather than the current system in which investors only pay tax when they sell the underlying asset, otherwise known as deferral.

This means that all affected taxpayers would have to report investment gains as income for the year in which the gains accrue; conversely, they would also be able to take tax deductions for investment losses. For hard-to-value, nontradable assets such as real estate or artwork, the tax bill would still only come due upon sale, but the taxpayer would face a “deferral recapture charge,” which amounts to interest on the tax that was deferred prior to selling the asset—a way to ensure the delay in taxation is not financially advantageous.

Importantly, Sen. Wyden’s proposal includes efforts to ensure there is no avoidance or abuse of the policy, so that those affected will not be able to game the system as they currently do. 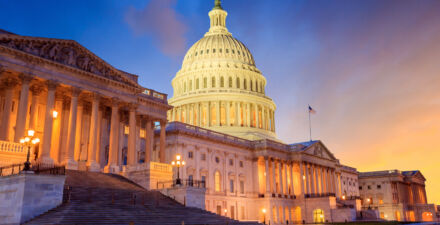 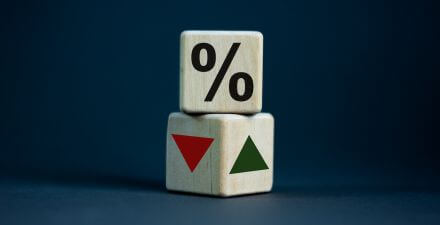 A tax on wealth boasts the support of many economists and legal experts, several hundred of whom recently signed onto a letter in support of the Billionaires Income Tax proposal. A total of 219 economists and law professors—including Equitable Growth’s Director of Labor Market Policy and interim chief economist Kate Bahn and several of our grantees—detailed why they are in favor of this proposal and the constitutionality of implementing it. They write that:

Letting billionaires skip out on the income tax is unjust to the ordinary taxpayers who must ultimately foot the bill … undermines perceptions of fairness, weakens the public’s faith in the overall tax system, and erodes the public’s confidence in government. Beyond that, [it] causes serious harm to the economy.

Policymakers in Washington should heed the evidence. The Billionaires Income Tax would provide funding for essential social infrastructure programs that will work to ensure strong, stable, and broad-based economic growth and support working families in the United States, and begin to address the vast disparities in income and wealth that pervade the U.S. economy and society today. 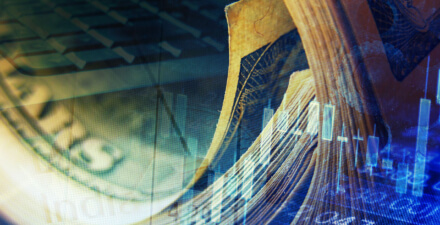 Taxing wealth and investment income in the United States 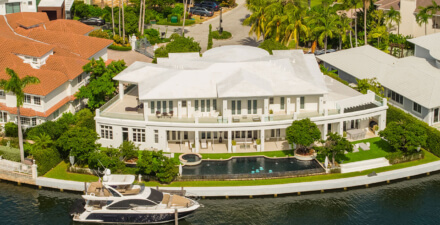