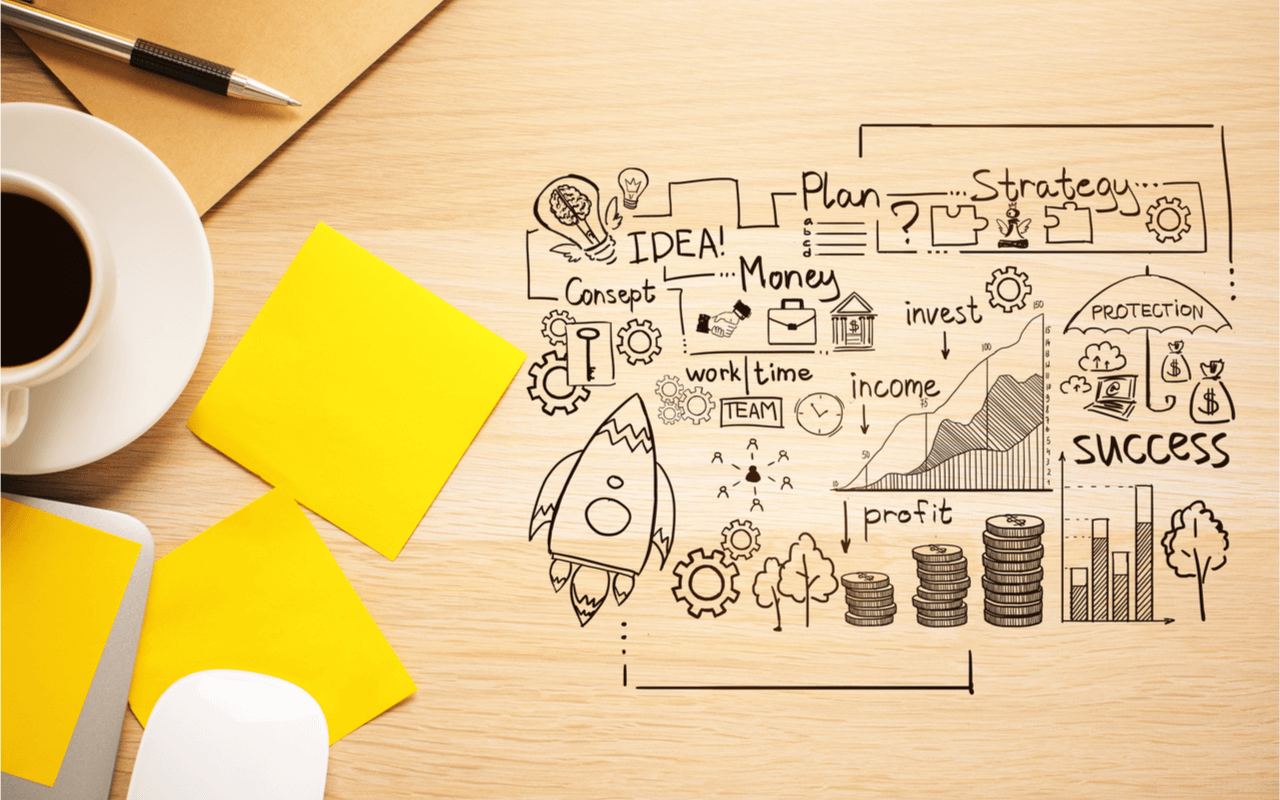 The well-documented rise in wealth inequality in the United States since the 1980s has sparked debate on wealth taxes as a tool to raise revenue and reduce wealth disparities. Contributing to this debate, a new working paper finds that wealth taxes are preferable to capital income taxes because a wealth tax shifts the tax burden from productive to unproductive entrepreneurs and reallocates capital to the more productive ones. The optimal wealth tax in the model the authors study increases aggregate productivity and reduces consumption inequality relative to the status quo, thus delivering large and broad-based welfare gains.

A wealth tax is a tax on a household’s wealth, or the value of its assets less its debts, whereas a capital income tax is based on the income generated by wealth. Federal, state, and local governments in the United States tax wealth through property taxes; income taxes on interest, dividends, and capital gains; and corporate taxes, but they do not use wealth taxes.

The five co-authors find that wealth taxes increase aggregative productivity and output through two main channels. The first is what the authors term the “use-it-or-lose-it” channel. Under a wealth tax, individuals who own the same amount of wealth pay equal taxes, regardless of how much income their wealth generates. You use your wealth productively or you lose it. This shifts the tax burden toward unproductive entrepreneurs. Second, a wealth tax reduces the after-tax returns of high-return entrepreneurs less than low-return ones, which raises the savings rate of productive entrepreneurs.

The paper highlights how differences in the rates of return on capital—return heterogeneity, in economic parlance—have important implications on how policymakers should think about taxing capital. Wealth taxation and capital income taxation are equivalent when the rate of return to wealth is equal across individuals. Indeed, much of the existing literature on capital taxes assumes that everyone earns the same return on their wealth. Yet there is a growing body of research that documents significant differences in rates of return across individuals, even after adjusting for risk, both in the United States and overseas. Further, economic models that account for return heterogeneity more effectively generate the extreme concentration of wealth, or the so-called thick Pareto tail, that many models of inequality have failed to do.

Under a wealth tax, Alan and Betty—or any pair of individuals owning the same amount of wealth—pay equal taxes, regardless of how much income their wealth generates. Switching to a wealth tax rewards productive investments and broadens the tax base from just Betty’s capital income to both individuals’ wealth. This leads to a better allocation of capital and higher output than under capital income taxation.

The authors find that the optimal wealth tax rate in their model economy is about 3 percent. The revenues from wealth taxes allow the government to reduce the tax on labor income—from 22.5 percent to 14.5 percent. Adding an exemption level to the optimal wealth tax changes the results only marginally: The optimal level below which one would be exempt from the wealth tax is fairly low—about a quarter of average labor income. And the tax rates on both wealth and labor income rise only slightly. In contrast, the optimal capital income tax rate is negative and large, about 35 percent, meaning that the tax system subsidizes capital income.

In the authors’ model, an optimal wealth-tax economy delivers greater and more broad-based economic well-being than the optimal capital income-tax economy due to a large rise in the level of consumption driven by lower labor income taxes and a decline in consumption inequality. The distribution of consumption is more equal under a wealth tax because the rise in consumption is proportionally larger for lower-income people since wage income accounts for a higher share of their total disposable resources. In contrast, a capital income tax requires higher taxes on labor income—since it acts as a subsidy to capital income—thereby resulting in only a small rise in after-tax wages.

In sum, the authors conclude that a wealth tax is preferable to a capital income tax because it has the potential to boost growth while also reducing consumption inequality. 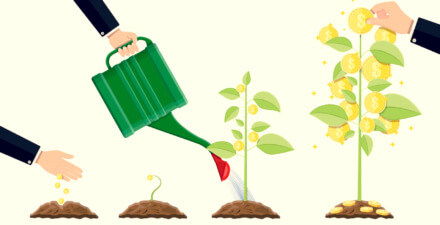 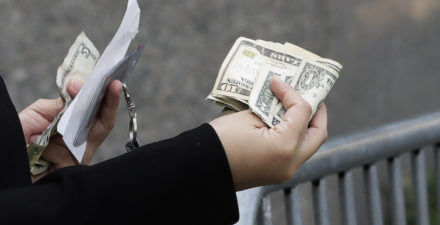 How inequalities of wealth matter for consumption 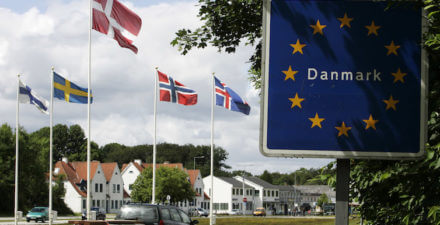