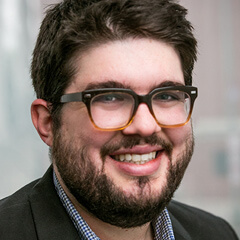 Nick Bunker is an Economist at the Indeed Hiring Lab who focuses on the U.S. labor market. He was previously a Senior Policy Analyst with the Washington Center for Equitable Growth. His writing has appeared in Democracy and Vox. He has been cited by The New York Times, The Washington Post, The Financial Times and other publications. Prior to joining Equitable Growth, he was a Research Assistant with the economic policy team at the Center for American Progress. Nick graduated from Georgetown University with a degree in International Economics.

The U.S. labor market just hit a key level that we haven’t seen since 1970

What President Trump doesn’t understand about job creation (and destruction)

Weekend reading: “not as contingent as you thought” edition 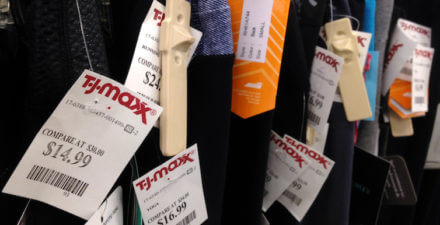 Getting on the level with the Fed’s targeting of prices 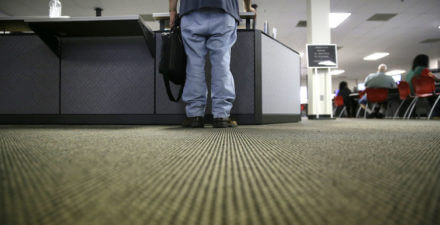