Getting on the level with the Fed’s targeting of prices

For a bit more than a year now, the Federal Open Market Committee—the policy committee of the Federal Reserve—has made it clear that its inflation target for the U.S. economy is “symmetric.” The central bank wants annual inflation to be at a 2 percent rate, but sometimes it misses that goal. The symmetric target means the Federal Reserve should regard inflation a bit higher than 2 percent and a bit below 2 percent equally. Given that inflation (according to the Fed’s preferred measure) has been below 2 percent for almost six years, the central bank appears to be signaling that it won’t see a slight increase in inflation higher than 2 percent as a problem.

But what if the Fed didn’t just tolerate inflation above 2 percent, but rather tried to engineer such an overshoot? After years of inflation lower than 2 percent, perhaps the central bank could try to make up for those mistakes. It’s an idea that has gained new credence recently, as a key proponent of the idea has moved into a new position of increased influence.

John Williams, most recently the president of the Federal Reserve Bank of San Francisco, moves across the country this month to take the same position at the Federal Reserve Bank of New York. The New York Fed is uniquely powerful among regional Fed banks, as it always has a vote on monetary policy (the other banks rotate in and out of voting annually) and serves as the vice chair of the FOMC. Williams is well-known for his research on the declining “natural rate of interest” and, most importantly for this discussion, his advocacy for a price-level target.

A price-level target would require the Federal Reserve to keep the price level of the U.S. economy growing at a constant rate over time. If the Fed missed on the downside by, say, letting inflation only grow at 1 percent, it would have to make up for this miss by pushing up inflation for one year. Inflation might miss the target from year to year, but over time, prices in the economy should grow at a constant rate.

How would a switch to a price-level target help policymakers? In a period of low interest rates, research, including Williams’, shows that holding interest rates lower for longer than other monetary policy frameworks would help boost the economy more. A price-level target would be a systematic way to ensure that the central bank would follow this rule. It’s a rules-based approach to monetary policy that doesn’t micromanage central bankers.

But there is a potential flaw with a price-level target—it might not hold up well if the U.S. economy is hit by a supply-side shock. Say, for example, that oil prices suddenly increase or higher tariffs are imposed that push up prices in general across the economy. Either of those increases would be a one-time increase in the price level of the economy and a temporary increase in inflation. It’s unlikely that inflation will stay elevated after either such one-time shock. But if the Federal Reserve is targeting the price level, monetary policymakers would be required to tighten monetary policy to bring down inflation to compensate for the overshoot.

Fortunately, there’s another option for a level target that wouldn’t suffer from such a problem: nominal Gross Domestic Product, or GDP, before factoring inflation. David Beckworth at George Mason University’s Mercatus Center notes that a nominal GDP level target would have the merit of having the Federal Reserve focus just on changes in aggregate demand. A temporary price-level target, as proposed by former Fed Chair Ben Bernanke, might get around these concerns, but there is a possibility of supply-side shocks at the zero lower bound. Monetary policymakers need to strongly consider the probability of significant supply-side shocks to the U.S. economy in contemplating a move to a price-level target.

Of course, there’s the possibility that a shift in the Fed’s inflation target won’t change policymaker action much. Minneapolis Federal Reserve President Neel Kashkari has argued that the main obstacle to more aggressive monetary policy is a belief in “nonlinearity,” a concern that inflation will accelerate rapidly, perhaps uncontrollably, if policy is aggressive.

Either way, Williams’ move to New York is a sign that the Federal Reserve may soon reconsider its target for monetary policy. It’s not clear whether a new target would emerge from such a process or how radical a change current members of the FOMC would consider. The current inflation targeting structure may have gotten the U.S. economy to where it is, but it took some time. A quicker recovery from the next recession would be to the benefit of everyone in the U.S. economy.

So, a rethink is needed. Hopefully it’s coming soon. 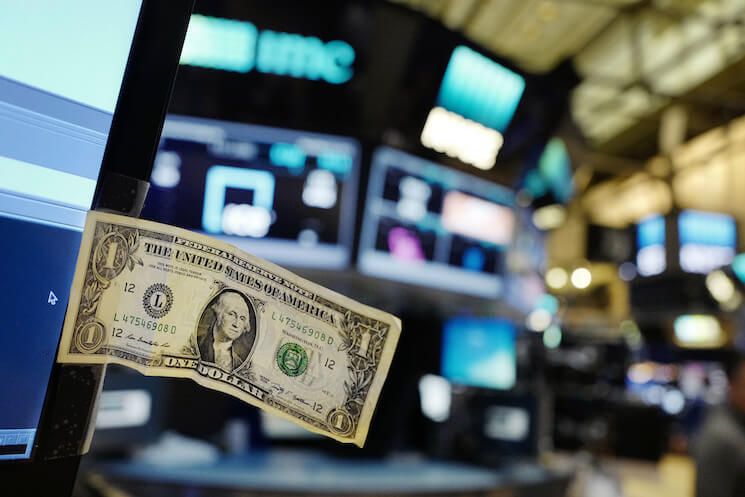 Thinking about levels when it comes to macroeconomic policy targets 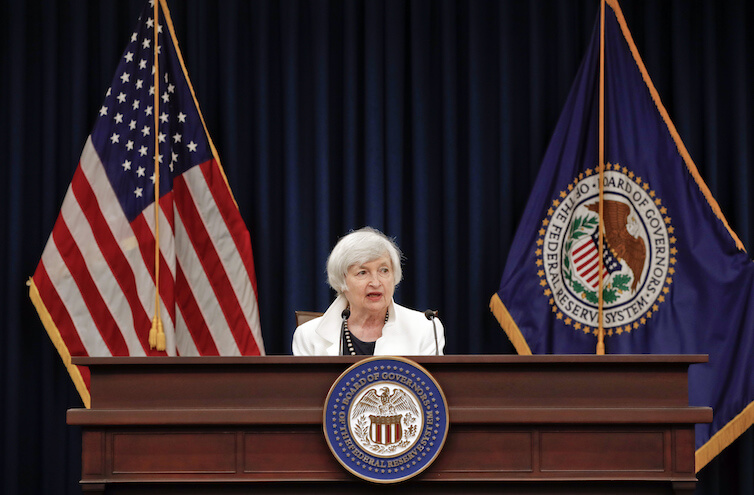