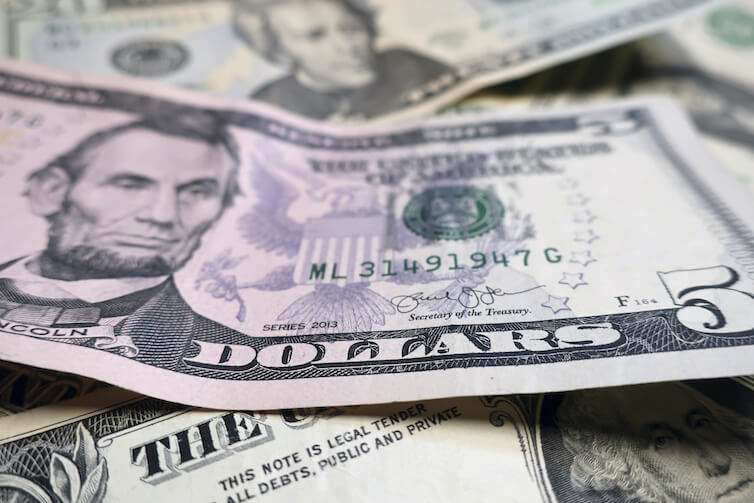 With the launch of our new website, we are reintroducing visitors to our policy issue areas. Informed by the academic research we fund, these issue areas are critical to our mission of advancing evidence-based ideas that promote strong, stable, and broad-based economic growth. Through the rest of June and early July, our expert staff are publishing posts on our Value Added blog about each of these issue areas, describing the work we do and the issues we seek to address. The following post is about Macroeconomics.

Ten years ago, some of the failings of macroeconomics models were made quite bare as the Great Recession ripped through the global economy. Economists were—and continue to be—criticized because their models seemed to lack any sort of connection to reality. Yet in one critical area, those charges don’t stick these days. Macroeconomists are increasingly not missing out on one of the biggest trends in the U.S. economy: high levels of income and wealth inequality.

A variety of new research projects in recent years shows how macroeconomists are engaging with the fundamental importance of the distribution of income and wealth to economic growth. As Princeton University economist Benjamin Moll observes in a recent presentation to his macro colleagues, it is hard to coherently think about macroeconomics if it ignores distribution.

The most famous example is Thomas Piketty’s Capital in the Twenty-First Century. The book is fundamentally about the interaction of economic growth and inequality—how the distribution of income between capital and labor is altered by economic growth. Perhaps a 700-page bestselling book might be an outlier in the economics profession, yet macroeconomists are clearly more interested these days in determining the sources of rising wealth inequality and potential policies to reduce it. Consider two papers by three New York University economists looking at rising U.S. wealth inequality or this attempt to understand how a wealth tax might actually increase economic growth.

What might be even more encouraging is that macroeconomists are considering how economic inequality—or “heterogeneity” as they sometimes call it—can alter key macroeconomic policy. Take monetary policy. When this is discussed in relationship to inequality, it often is held up as a policy that either reduces or increases inequality. A number of recent papers consider that changes to income and wealth inequality might reduce or increase the power of monetary policy.

Research by Stanford University’s Adrien Auclert provides a good example of this line of research. Monetary policy is powerful in Auclert’s model because simulative policy redistributes money toward households more likely to spend the additional dollar of income: low-income households, debtor households, and households who have frequent debt payments. Another paper by Greg Kaplan of the University of Chicago, Princeton’s Moll, and Giovanni Violante of New York University finds similar results.

In other words, monetary policy—the dominant policy tool for fighting recessions in recent decades—might be powerful exactly because it redistributes income and wealth. The distribution of economics resources should not be merely appended onto current macroeconomic models or considered a sideshow to the traditional questions of the field. Instead, economic inequality needs to be at the heart of our understanding of the macroeconomy. Equitable Growth is helping to increase the research investigating these topics though our grantmaking and to disseminate this new knowledge to the policymaking community. 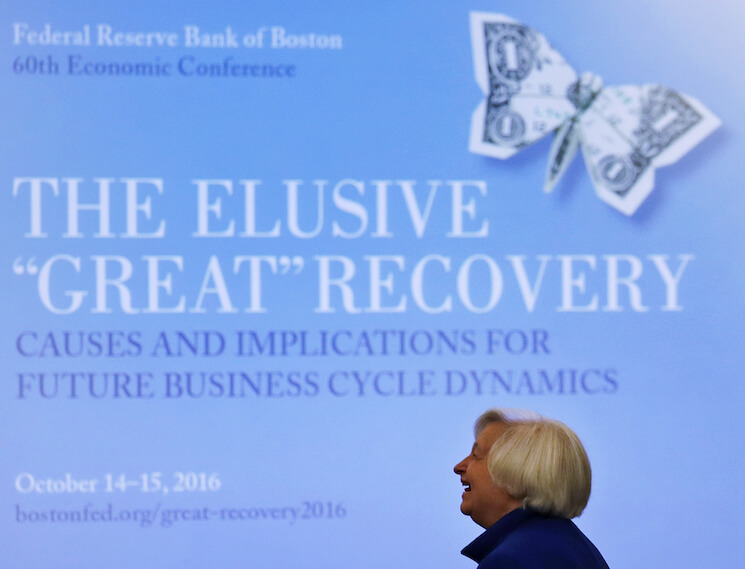 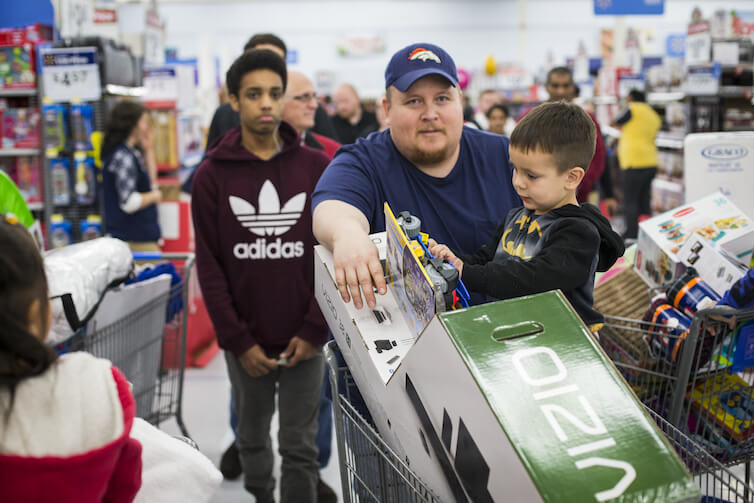