We at Equitable Growth launched our new website this week and welcomed Janet Yellen, former Chair of the Federal Reserve, to our Steering Committee.

Macroeconomists may have blind spots, but economic inequality is increasingly within their sights. The rise of distributional macroeconomics is a welcome trend and hopefully one that will continue.

Interest rates have steadily dropped in the United States over the past 30 years. This trend has given rise to the threat of secular stagnation. What should policymakers do to fight the next recession if secular stagnation does rear its head? Papers that model this situation offer some suggestions.

Greg Leiserson details the questions and kinds of research on taxes and tax policy that Equitable Growth is interested in.

In the latest installment of “Equitable Growth in Conversation,” Heather Boushey talks to Michael Strain about government data collection and the state of the 2020 U.S. Census.

The release of data on contingent work and alterative work arrangements last week blew up a lot of narratives about the “gig economy.” Annette Bernhardt goes through the data and makes some sense of them. [noteworthy]

The average life expectancy of a black American is roughly 3 years less than the average for white Americans. In the city of Baltimore, the gap reaches almost two decades. Olga Khazan tells the story of one woman trying to combat the forces that cause this life expectancy gap. [the atlantic]

The Federal Open Markets Committee met this week and raised interest rates as expected. Yet, as Nick Timiraos explains, the tough choices—especially when it comes to the labor market—lay ahead. [wsj]

Milton Friedman famously stated that the one social responsibility of a business is to maximize its profits. Justin Fox reports from a conference looking at one flaw in Friedman’s statement: corporation influence and rent-seeking. [bloomberg]

Being pregnant carries a cost in the labor market; research shows that a woman’s hourly wage drops by four percent after having a child. Natalie Kitroeff and Jessica Silver-Greenberg document the stories of women facing pregnancy-based discrimination. [nyt] 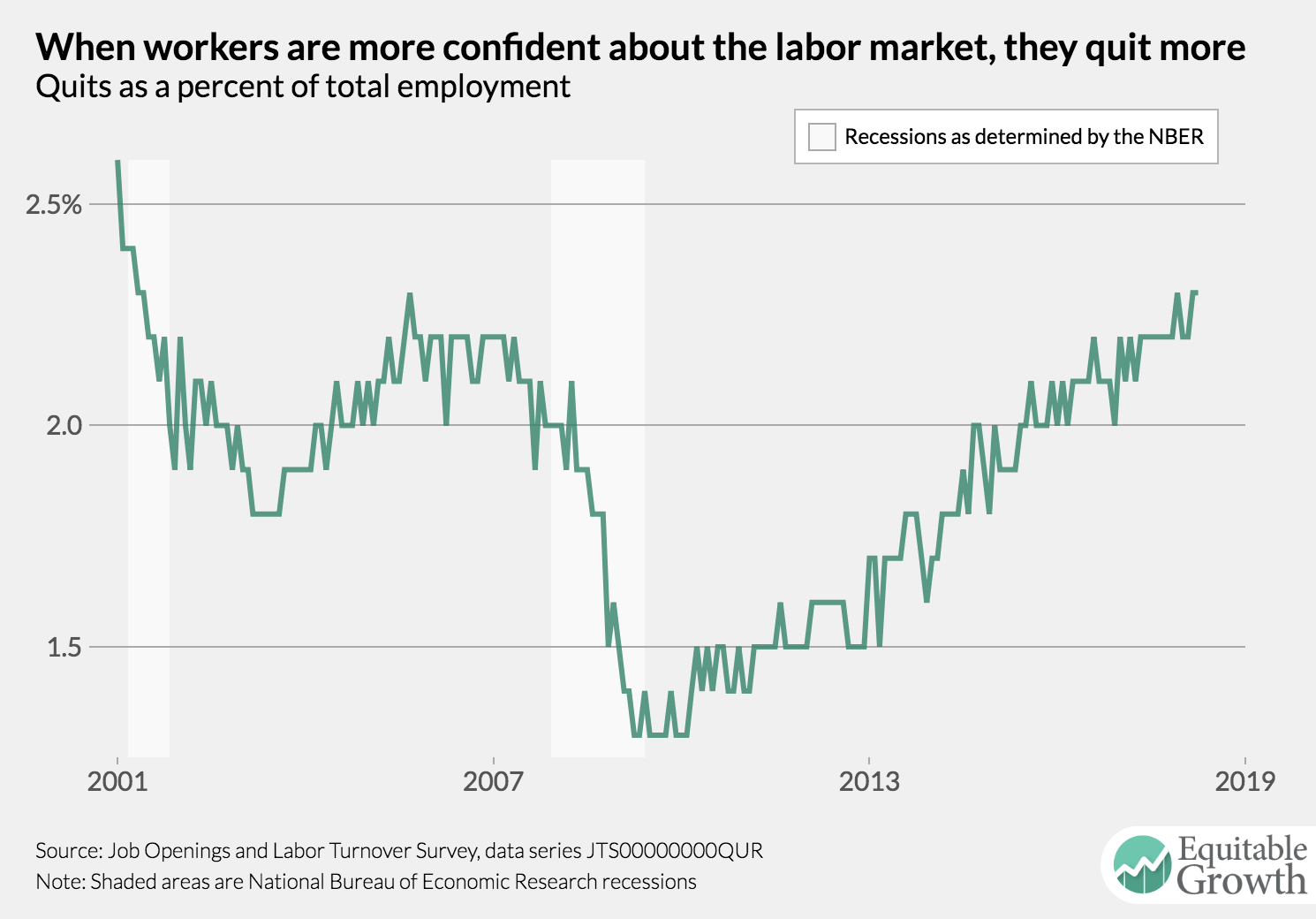