In the most recent of our series of conversations with leading academic and policy thinkers, Equitable Growth President and CEO Heather Boushey sat down with University of California, Berkeley economist and Equitable Growth grantee Gabriel Zucman. His research focuses on global wealth, inequality, and tax havens. He is co-director of the World Inequality Database, which provides access to extensive data series on the world distribution of income and wealth. Zucman and Boushey discussed rising inequality in the United States and how it compares to that in other countries, the importance of measuring economic inequality, and the creation and usefulness of distributional national accounts.

The U.S. Bureau of Labor Statistics on August 6 released the June data from the Job Openings and Labor Turnover Survey, or JOLTS. Kate Bahn and Will McGrew produced four graphs using the data, which show that the job market remains tight, with the potential for restoring some lost bargaining power for U.S. workers.

Brad DeLong has provided us with his latest worthy reads with his takes on content from Equitable Growth and around the web.

“Yes, America Is Rigged Against Workers,” writes Steven Greenhouse in The New York Times. He says the United States suffers from “anti-worker exceptionalism” because it treats its workers worse than most advanced economies. The United States is the only advanced industrial nation that does not guarantee paid maternity leave. And it has the lowest minimum wage as a percentage of the median wage of any member nation of Organisation for Economic Co-operation and Development. While economists debate why this is the case, there is one reason they all agree on, he writes: Labor unions are weaker here than in other industrialized nations. [nyt]

The four most recent former chairs of the Federal Reserve Board of Governors, including Equitable Growth Steering Committee member Janet Yellen, wrote an op-ed in The Wall Street Journal reminding the country—and policymakers, in particular—of the importance of maintaining the independence of the Fed. They argued that the institution must be able to act “free of short-term political pressures and, in particular, without the threat of removal or demotion of Fed leaders for political reasons.” The former chairs, who collectively served in the position for nearly 40 years and were appointed and reappointed by six presidents of both parties, did not cite a reason for the timing of their column. [wsj]

A program in Seattle seeks to prove a critical finding of former Equitable Growth Steering Committee member Raj Chetty that growing up in the right neighborhood can make all the difference in life outcomes, writes Nicholas Kristof in The New York Times. The Seattle program, Creating Moves to Opportunity, provides vouchers for low-income families to move to better neighborhoods, plus a “housing navigator” and additional assistance in finding homes and getting settled. Kristof points to new research by Chetty showing that families are taking advantage of this opportunity, and the evidence from previous research by Chetty and others suggests that we will likely see significant benefits for their children in the years to come. [nyt]

In the wake of a court decision blocking the Obama administration’s proposed rule to substantially increase the number of workers eligible for overtime pay, several states are moving forward with proposals of their own to accomplish the same goal within their boundaries, reports Rachel Feintzeig in The Wall Street Journal. The U.S. Labor Department is developing a new national proposal that is substantially more modest than the Obama plan, she writes. [wsj] 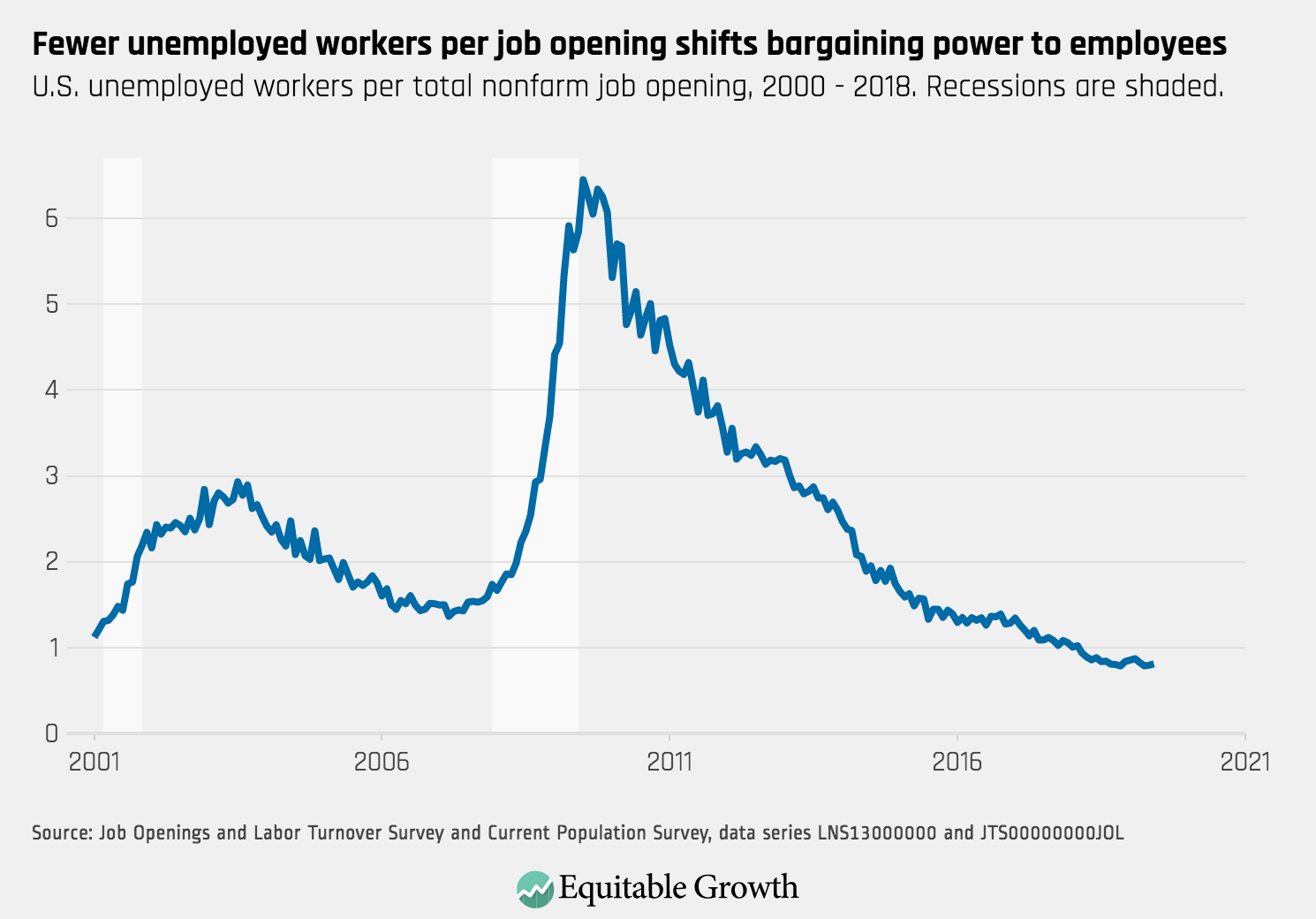