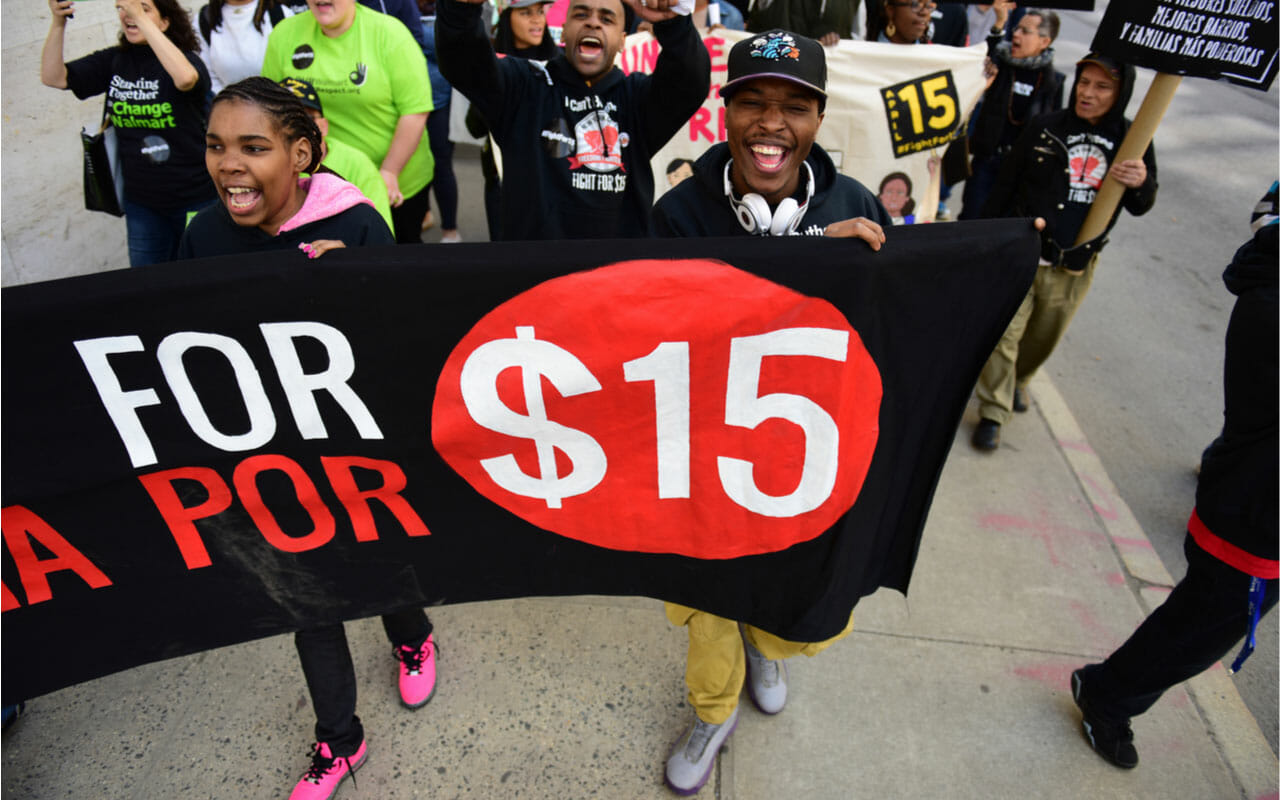 The research is clear: Minimum wage increases are good for U.S. workers and the U.S. economy. This overarching fact is important to bear in mind when reading the recently released Congressional Budget Office analysis on the expected impacts of raising the minimum wage.

This factsheet contextualizes the CBO report in light of cutting-edge econometric research on minimum wage increases from economists and other scholars in Equitable Growth’s network. The research papers cited in this factsheet use sophisticated research techniques that show past assumptions about the minimum wage are not correct. These newer research techniques hone in on causality by drawing on improved empirical methodologies, computing power, and previously unavailable detailed administrative data.

The importance of the latest research methodology

The empirical revolution evident in the research papers cited in this factsheet allow policymakers and economists alike to move past guesses about how individuals or businesses might react to policy changes involving the minimum wage to observe how they actually behave. Three key studies by leading scholars on the minimum wage that exemplify this new data-driven analysis are:

While some states and cities have increased their minimum wages in recent years, the current federal minimum wage has been stuck at $7.25 since 2009. Recent breakthroughs in economic methodology and analysis prove that raising the federal minimum wage would decrease poverty and increase earnings for workers, especially for low-wage workers and people of color. Yet the recent analysis from the Congressional Budget Office unjustifiably discounts the new, more empirically rigorous research, leading it to underestimate the benefits and overestimate the harms of raising the minimum wage. As federal legislators consider the Raise the Wage Act, a bill that would gradually increase the federal minimum wage to $15 an hour over the next five years, it is critical that they have access to the most cutting-edge economic evidence on which to base their decision.

3. Sylvia A. Allegretto and others, “The New Wave of Local Minimum Wage Policies: Evidence from Six Cities” (Berkeley, CA: Institute for Research on Labor and Employment, 2018), available at https://irle.berkeley.edu/the-new-wave-of-local-minimum-wage-policies-evidence-from-six-cities/.

6. Doruk Cengiz and others, “The Effect of Minimum Wages on Low-Wage Jobs,” The Quarterly Journal of Economics (2019), available at https://academic.oup.com/qje/advance-article-abstract/doi/10.1093/qje/qjz014/5484905?redirectedFrom=fulltext.

7. Allegretto and others, “The New Wave of Local Minimum Wage Policies: Evidence from Six Cities.” 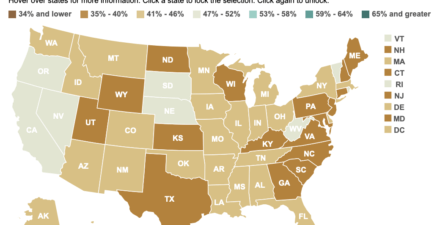 Where does your state’s minimum wage rank against the median wage? 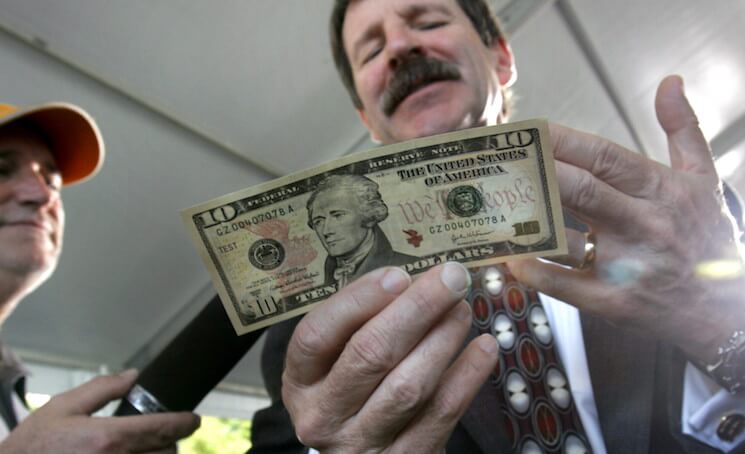