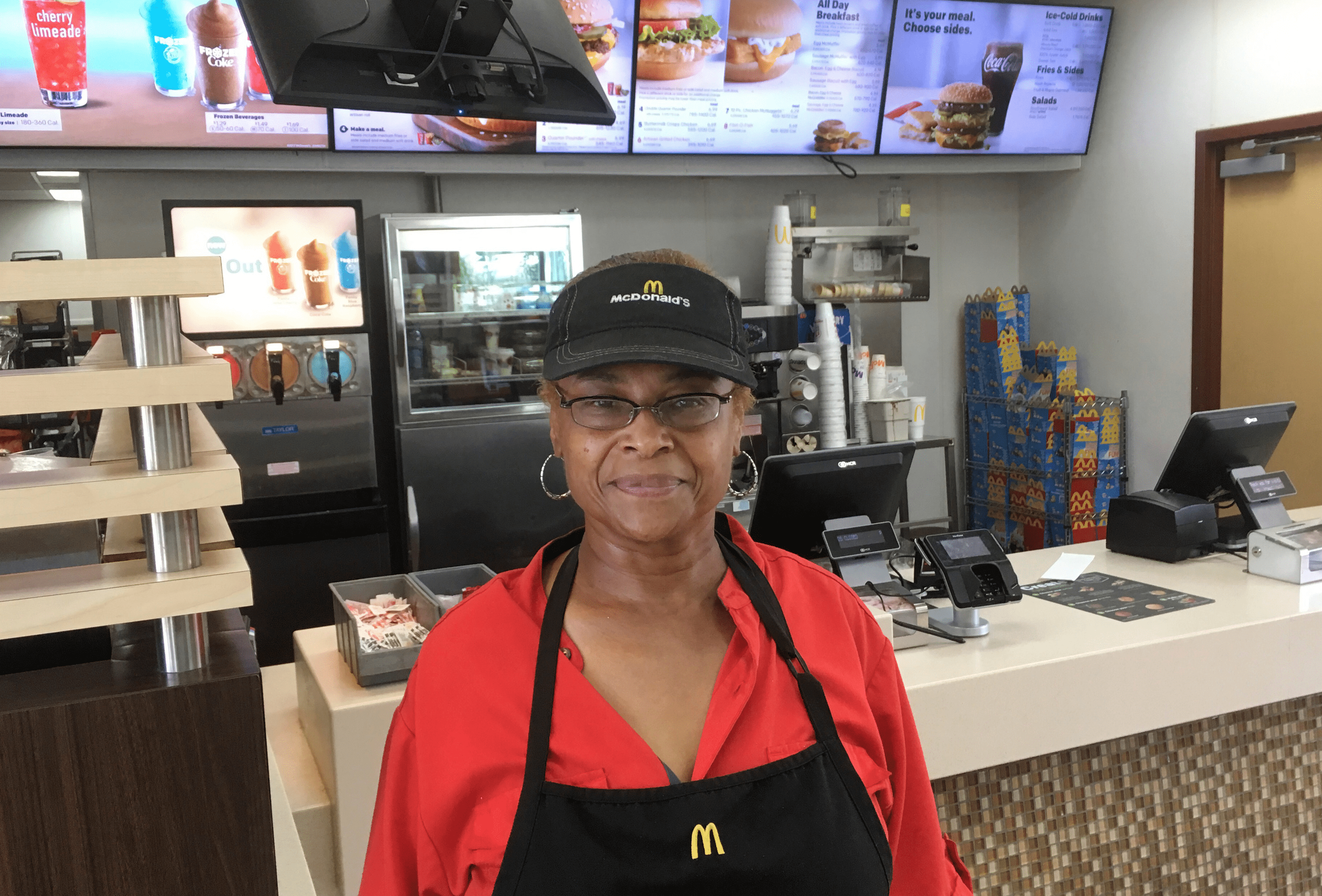 The public debate over the minimum wage in the United States has not always aligned with the breadth of academic research that shows how this policy, by and large, does not harm workers’ employment opportunities. Meta-analyses of research on the so-called dis-employment effect find there is a negligible effect on the unemployment rates of low-wage workers, who are likely to be affected by minimum wage increases. Nonetheless, a study last year by the University of Washington made headlines because it called this academic research into question, concluding that minimum wage increases in Seattle led employers to cut worker hours and thereby reduced worker incomes.

That study was the subject of much debate because of the methodology it used to measure the impact of increasing the minimum wage. That research team recently released an updated study with more nuance, finding little overall impact on employment due to the minimum wage increase in Seattle but finding varying effects based on the employment status of workers in the months prior to the increase in the minimum wage in 2016. These more nuanced findings are still a hot subject of debate among economists, including the Economic Policy Institute’s Ben Zipperer, who told The New York Times that many of the effects found by the team at the University of Washington can be explained by the booming labor market that Seattle is now experiencing.

More broadly, the majority of academic research in economics does not find overall negative effects from raising the minimum wage. In a report for the Center for Economic Policy Research, economist John Schmitt reviewed the broad literature, including meta-analyses, and concluded that a majority of studies find “no discernible effects on employment” in the United States. And a recent Equitable Growth working paper by U.S. Census Bureau economists Kevin Rinz and John Voorheis, which looks at earnings trajectories of affected workers in the 5 years following a minimum wage increase, finds that gains are greater for those at the bottom of the income distribution—and that those gains grow over time up to 5 years.

A forthcoming paper by EPI’s Zipperer and U.S. Census Bureau economist Evan Totty presented recently at the Association for Public Policy Analysis & Management conference in November also analyzes the income dynamics for workers who are impacted by minimum wage increases to find positive outcomes in earnings over the long run.

These new lines of research—often made possible due to access to cutting-edge linked administrative data with U.S. Census surveys such as the Current Population Survey used in Rinz and Voorheis’ paper—redirect our attention in analyzing the impacts of minimum wage increases to worker well-being rather than dis-employment effects. Indeed, in an Equitable Growth working paper, economists David Howell at the New School, the late Kea Fiedler of the New School, and Stephanie Luce of the City University of New York’s Graduate Center argue that the focus on a “no job loss” standard of minimum wage impacts is too narrow and should be broadened to analyze a “minimum living wage.”

Looking ahead, when economists begin to conduct empirical research on minimum wage increases recently enacted through successful ballot initiatives in Missouri and Arkansas, they could consider broader measures of how low-income workers are doing. Specifically, are they earning a living wage over time that allows them to provide for themselves and their families?

The purpose of raising the minimum wage in the United States—whether at the municipal, state, or federal level—is to increase worker well-being and minimize employer exploitation. Remembering these goals should frame how economists and policymakers alike consider new research such as the original and recently revised study published by the research team at the University of Washington. Minimum wage increases should be considered within the larger goal of addressing economic inequality. Dis-employment is one important aspect of raising the minimum wage for which there is ambiguous or no evidence, but minimum wage increases also interact with income growth for low-wage workers and the standard of a minimum living wage. Stepping back, the body of evidence demonstrates that increasing minimum wages is an important tool to ensuring economic growth is broadly shared in a tight labor market with workers at the bottom of the earnings distribution earning more over time. 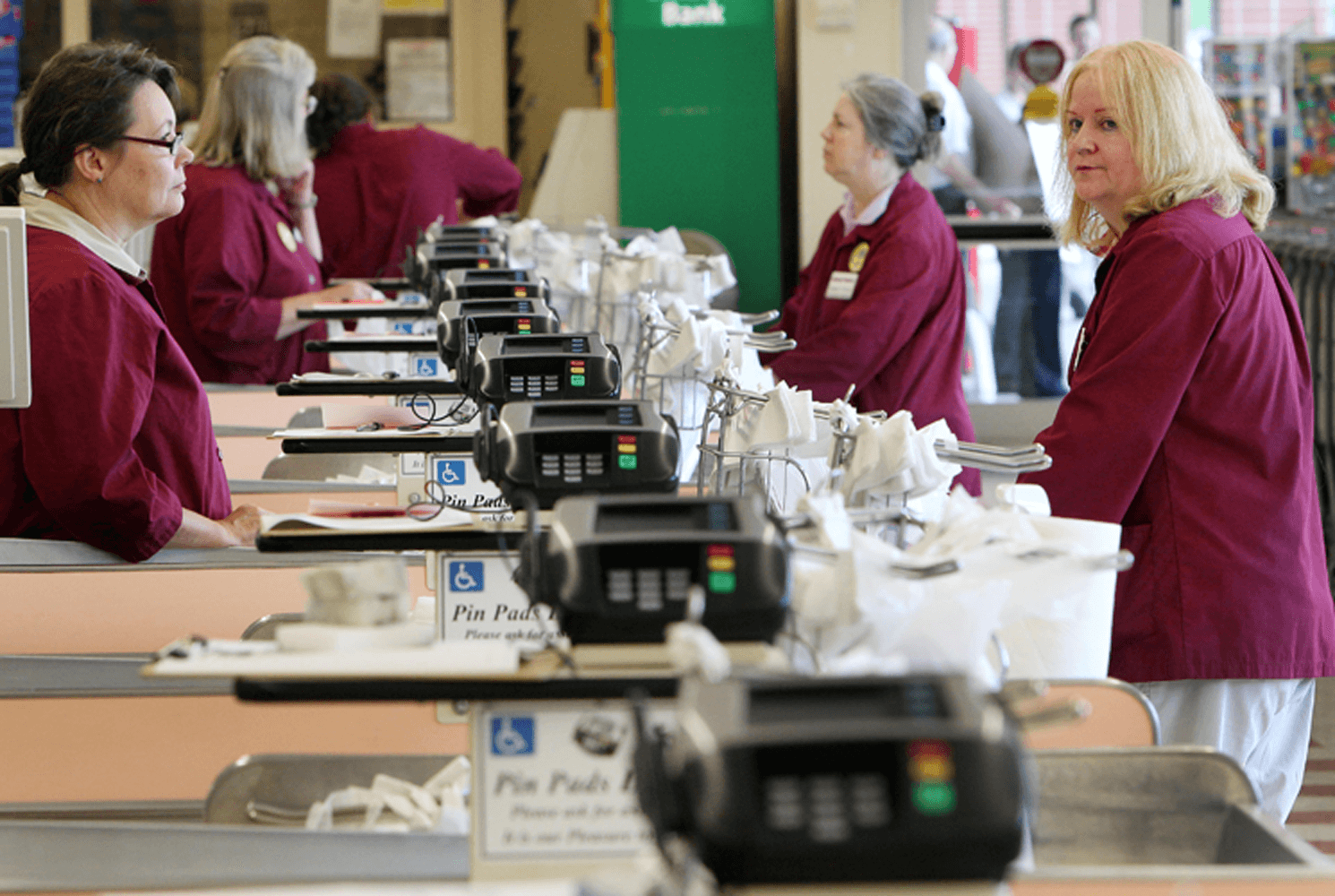