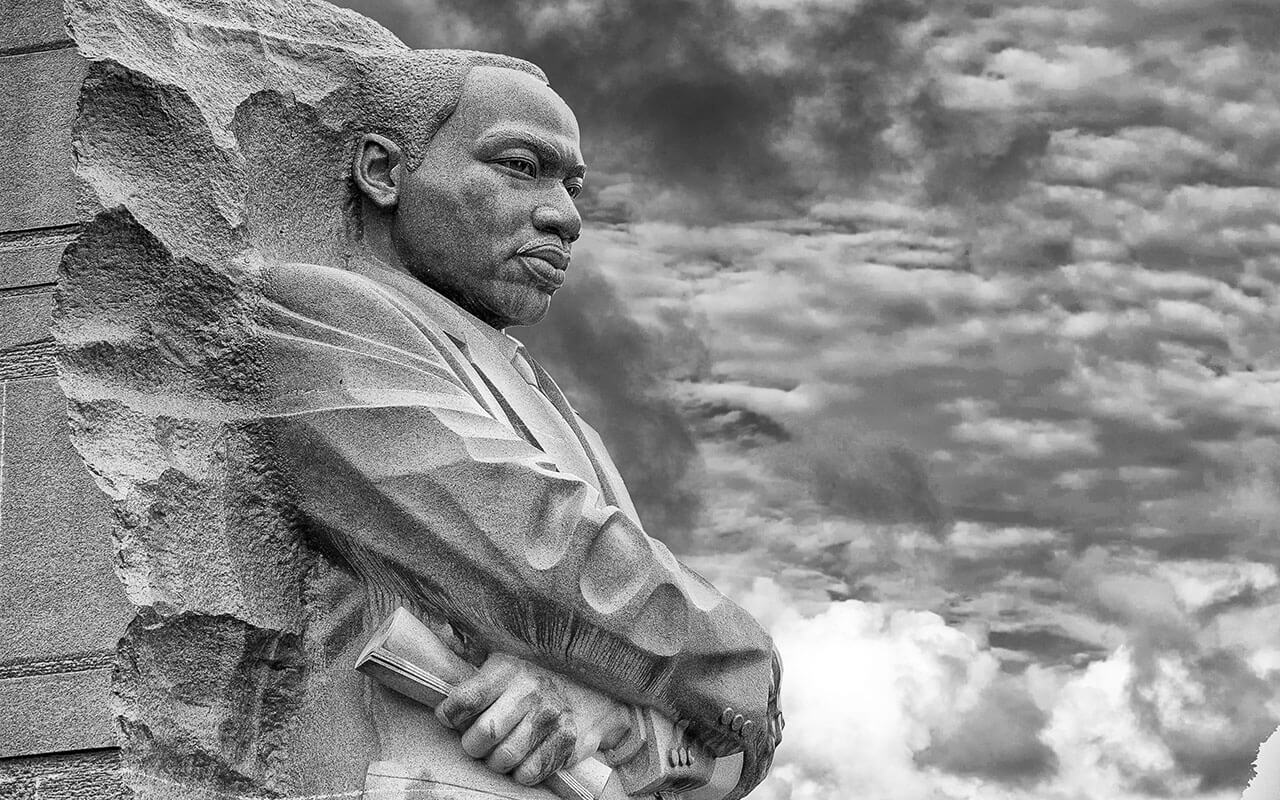 As the United States observes the birthday of the Rev. Martin Luther King Jr., we honor his dream not only of social and political equality but also of economic equality. The moral and political leadership he brought to bear on the fight for civil rights deepened into broader advocacy of fundamental economic change that he hoped would lead to an economy that benefited all Americans, regardless of race. While African Americans have experienced significant gains since Dr. King’s death in 1968, he would undoubtedly be saddened to know that more than a half-century later, the economic gaps between black people and white people in this country—particularly in terms of earnings and of wealth—remain profound.

Dr. King probably would not be surprised at the role governmental policies have played in these differences—and can play in reducing them. In a paper added recently to the Equitable Growth Working Paper series, Equitable Growth grantees Ellora Derenoncourt of Princeton University and Claire Montialoux of the University of California, Berkeley find that 20 percent of the reduction in the racial earnings gap during the late 1960s and early 1970s was due to a significant expansion in the scope of the federal minimum wage. Specifically, the researchers noted that the 1966 Fair Labor Standards Act “extended federal minimum wage coverage to agriculture, restaurants, nursing homes, and other services which were previously uncovered and where nearly a third of black workers were employed.” This reversal of what was arguably a racist policy of exclusion showed how policy can effect change.

Probably the starkest economic gap is the racial wealth gap, which might be better termed a chasm. As of 2016, the median wealth of white families in the United States was $171,000, while that of black families was essentially one-tenth of that, only $17,600. The work of Equitable Growth Research Advisory Board member William Darity, Jr. of Duke University has pointed out how decades of policy choices affecting housing, education, and other issues have contributed to this dramatic difference for black and white households. In 2018, he and co-authors Darrick Hamilton of The Ohio State University, an Equitable Growth grantee, and Melany De La Cruz-Viesca, Paul M. Ong, and Andre Comandon, all of the University of California, Los Angeles, wrote about wealth disparities in Los Angeles, focusing on the role of homeownership. While they did not estimate the share of the role played by policy, they pointed to racially discriminatory local implementation of Federal Housing Administration loans and G.I. Bill benefits, emphasizing that “people of color were excluded from post-Depression and World War II (1939–45) policies that were largely responsible for the asset development of an American middle class.” They added that “the staggering disparities identified in this analysis should urge us to find policies that can help narrow racial wealth inequality by providing opportunities for asset development; ensuring fair access to housing, credit, and financial services; ensuring equal opportunity to well-paying jobs regardless of race or ethnicity; strengthening retirement incomes; promoting access to education without overburdening individuals with debt; and providing access to health care while helping minimize medical debt.”

Black women face the obstacles of both the gender and racial earnings gaps. A 2018 working paper by Hamilton, Darity, Mark Paul of the New College of Florida, and Khaing Zaw, then of Duke University, also part of the Equitable Growth Working Paper series, sought to quantify how they interact. The co-authors concluded that, in general, black women face a particular burden due to the intersectionality of the gender and race earnings gaps, earning only 64 cents for every dollar that white men earn. They noted that more than half of the gap cannot be explained by differences in such factors as education, family structure, occupation, and industry.

In a 2018 column for Equitable Growth, Harvard Ph.D. student Robert Manduca showed that much of the economic progress made by African Americans since the 1960s, in part because of policies to reduce discrimination, had been thwarted by growing overall inequality. Average income for African American families as a share of average income for white families is essentially what it was a half-century ago. While black families have been making their way up through the bottom half of the income distribution, the bottom half of the income distribution has been falling away from the upper half, especially the top 10 percent. “Efforts to reduce discrimination, equalize access to education, ensure equal treatment by the legal system, and otherwise end racial stratification should continue since they seem to be making real, if slow, progress,” he writes. “But these policies should be paired with broader economic policies to end wage stagnation for Americans of all races and, in so doing, reduce the gaps between racial groups.”

Another paper by Derenoncourt focuses on the Great Migration of African Americans from the southern states to the North in the 20th century. She points to the lack of significant difference between the two regions in intergenerational mobility for black children relative to white children and suggests that one reason is the reaction of people and policy to the migration. White families withdrew from public schools, which had an impact on spending for public schools, and additional resources were spent on policing, further crowding out education spending.

Indeed, differences in human capital development—education in particular—are an element of the racial earnings gap. Government policies that create differences in ability to develop human capital, such as school segregation, play a role in creating those differences. It’s another example of government policy having an enormous economic impact on African Americans. As former Equitable Growth Research Assistant Will McGrew pointed out in a 2019 paper on school segregation in the 21st century, segregation in the 20th-century South was the result of policies that forced African Americans into separate, inferior schools, but today, schools are segregated by different kinds of government policies, with the result that African Americans are more likely to attend schools that are more poorly funded and therefore have larger class sizes and lack access to the best teachers. Those underfunded schools, McGrew wrote, have a long-term impact on student outcomes, and therefore on long-term earnings and economic mobility.

Dr. King believed strongly that governmental policy has a critical impact on economic prospects. The reason Dr. King was in Memphis when he was assassinated was to support striking sanitation workers in that city. Dr. King recognized that economic progress for African Americans required the ability of workers to be organized into labor unions, a goal the Memphis strikers sought. Today, we know better than ever how right he was. In the 21st century U.S. economy, the decimation of unions caused by policy decisions at the state and national level is a significant impediment to racial economic equality and to wage growth more generally.

When we think about why Martin Luther King’s dream remains elusive, racism in our society and the legacy of slavery are both, of course, deeply salient. But they are not solely responsible for these persistent gaps. Explicit policy decisions over many decades have sustained those gaps. Yet some decisions have helped to reduce them. Change is possible. Our country is duty bound to continue seeking evidence for what works and then implement such policies. That is how Dr. King would want to be honored. 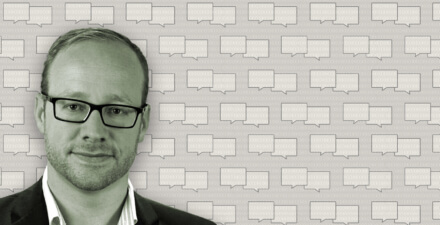 In Conversation with Fabian Pfeffer