A missed opportunity to expand the Child Tax Credit will affect U.S. families and the broader economy now and for years to come

Earlier this week, the U.S. Congress released its proposed omnibus bill that funds the federal government through September 2023 and makes various other reforms to the nation’s retirement system, antitrust laws, and election integrity rules. Several policymakers had been hopeful that a bipartisan deal could be reached to include an expansion to the Child Tax Credit in the bill, bringing back this largely successful pandemic-era policy. Yet, unfortunately, gridlock prevailed in Washington once again, and such a deal did not come to pass.

The lack of bipartisan support and action for this important income support program in the 117th Congress will have short- and long-term consequences—not only for families with children, but also for the broader U.S. economy’s growth and productivity.

The Child Tax Credit is a benefit that allows certain families with children to reduce their federal taxable income based on their number of dependents under age 18. The goal of the tax credit is to offset some of the costs of raising a family in the United States, giving parents more financial breathing room in the present. The Child Tax Credit also is essential for longer-term and broad-based economic growth because it ensures that children’s needs are met in childhood so they can become productive adults in the future.

Until the COVID-19 pandemic, the Child Tax Credit excluded 6 million children from the program due to its earnings requirements for parents. But in March 2021, in response to the ongoing pandemic and economic crises, Congress passed, and President Joe Biden signed, a temporary CTC enhancement that expanded eligibility for more families. The enhancement made the tax credit fully refundable and eliminated the earnings requirement, while also raising the amount that could be claimed per child and establishing a monthly payment schedule, rather than a lump sum paid as part of a household’s tax refund at the end of the year.

These changes had far-reaching benefits for families, particularly low-income households that were struggling to get by as the pandemic continued wreaking havoc on the economy and the care sector. Yet the enhancements were allowed to expire at the end of 2021, and the economic benefits that went along with them—such as cutting U.S. child poverty rates by almost half—were consequently undone.

Research repeatedly shows that income transfers such as the Child Tax Credit improve well-being for families with children. Studies show that the families who qualified for the enhanced tax credit in 2021 had lower rates of food insecurity, an easier time affording expenses, and were more able to make their housing payments. Other researchers find that the expansion reduced medical hardship for low-income families. And a large body of literature on financial transfers similar to the Child Tax Credit likewise shows beneficial impacts on children in the areas of health and education outcomes, as well as adulthood earnings.

The 2021 CTC enhancements not only increased benefit levels the most for those low-income families who most needed the support, but it also had limited or no detrimental effects on parents’ work in the short term. A recently released report by Alex Bell of the University of California, Los Angeles reviews several different studies that examined the potential impact of the enhanced CTC payments on various aspects of parents’ labor supply or employment. Bell explains that most of the studies find small or no statistically significant effects, indicating that the enhancements did not deter parents from working.

This is particularly interesting when considering that the goal of the Child Tax Credit is to offset the costs of raising children. Boosting labor supply has been a goal of other income support programs, such as child care subsidies and the Earned Income Tax Credit, but that is not the objective of the Child Tax Credit. As such, policymakers need only be concerned about decreases in parents’ labor supply to the extent that those reduced work hours decrease the total amount of money parents have to spend on their children. There is no evidence that is the case.

Another benefit of the 2021 expansion of the Child Tax Credit was its contribution to improving the racial and socioeconomic equity of the program. One study shows that prior to 2021, one-third of children lived in families that did not qualify for the tax credit because their household earnings were too low, and that these children were largely children of color, rural children, and young children. The elimination of an earnings requirement and full refundability of the enhanced Child Tax Credit brought these families into eligibility.

Research shows that these short-run benefits of an expanded CTC program are just one part of the story. The Child Tax Credit also has long-term implications for the economy and labor force, as the children who benefit experience improved well-being in adulthood and thus end up boosting U.S. productivity and economic growth when they become adults.

Additionally, the CTC enhancements can improve children’s chances of upward mobility, which increases their future earnings—and thus the future tax base. And studies of other, similar income support programs show that families with more economic resources can invest more in their children’s human capital development, which improves educational outcomes and school completion rates, and consequently boosts adulthood earnings.

In short, a growing body of research finds broad benefits for families, children, and the overall economy of expanding access to the Child Tax Credit.

All of this underscores why policymakers’ inability to cement this program into the U.S. social infrastructure system is a disappointing display of the partisanship that often plagues policy debates. Luckily, this session of Congress is not the last one in which action can be taken on this issue.

Indeed, policymakers can still decide to extend this essential income support in the new year, when the 118th Congress is sworn in. To do so would benefit not only millions of families in the United States, but also long-term productivity and economic growth overall. 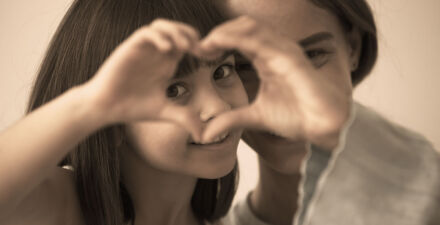 Factsheet: What the research says about the economics of the 2021 enhanced Child Tax Credit 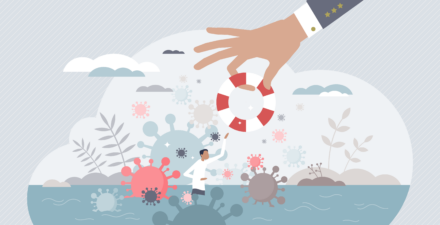 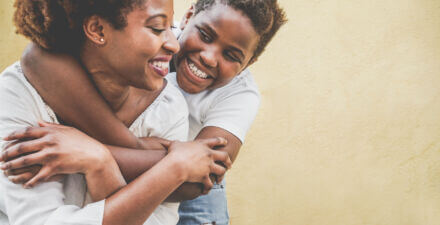 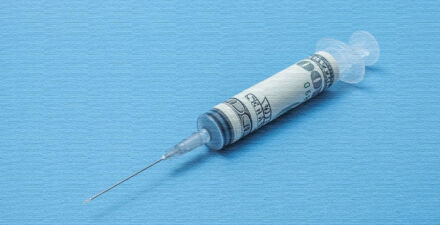 The effects of income on the economic wellbeing of families with low incomes: Evidence from the 2021 expanded Child Tax Credit