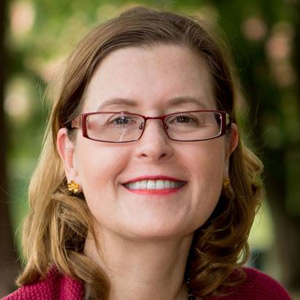 Janet Currie is the Henry Putnam professor of economics and public affairs at Princeton University, the director of Princeton’s Center for Health and Well-Being, and a former member of the Washington Center for Equitable Growth’s Steering Committee. She also directs the Program on Families and Children at the National Bureau of Economic Research. She is a member of the Institute of Medicine of the National Academies of Sciences, a fellow of the Econometric Society, and a fellow of the Society of Labor Economists. She was elected vice president of the American Economics Association in 2010 and president of the Society of Labor Economists in 2014. She has served as editor of the Journal of Economic Literature and on the editorial board of the Quarterly Journal of Economics, and has also served several other journals in an editorial capacity including the Journal of Health Economics, the Journal of Labor Economics, and the Journal of Public Economics. Her research focuses on the health and well-being of children. Her current research focuses on socioeconomic differences in child health, and on environmental threats to children’s health. She holds a B.A. and an M.A. in economics from the University of Toronto and a Ph.D. in economics from Princeton University.