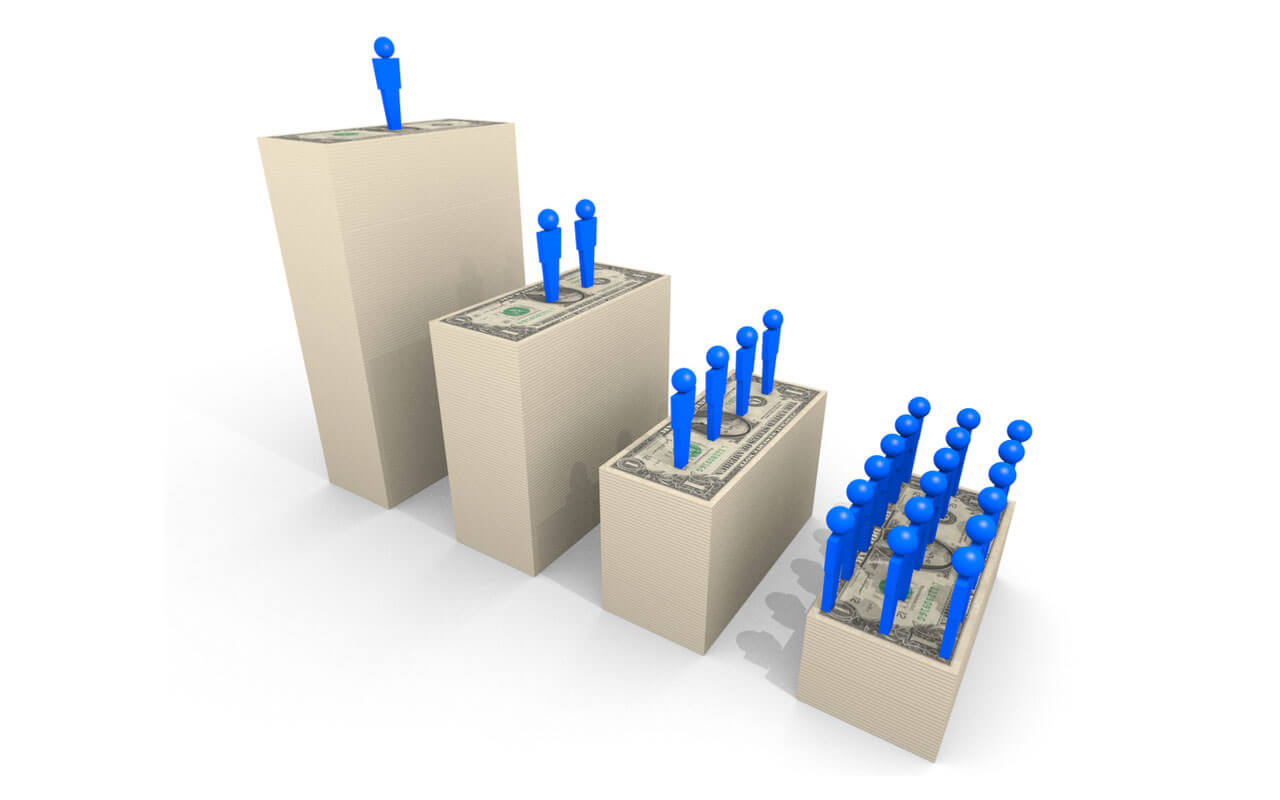 The U.S. Congress recently took an important step toward having the federal government measure economic inequality in the United States by reporting on how households at all income levels are experiencing changes in the U.S. economy.

The conference report accompanying the fiscal year 2019 omnibus appropriations bill—the legislation that ended the government shutdown in February—encourages the U.S. Department of Commerce’s Bureau of Economic Analysis “to develop and begin reporting on income growth indicators” that show “how incomes grow in each decile of the income distribution.” The report encourages BEA, by 2020, to include estimates of these measures with each report and update on U.S. Gross Domestic Product. BEA is the agency that issues the official government reports on GDP quarterly and annually, along with monthly updates.

Language in a conference report encouraging an agency to take a particular action does not have the force of law. But it makes clear the desire of Congress, and agencies tend to take the hint. In other words, there is a good chance that for the first time, the federal government will routinely disaggregate growth data, reporting not only whether and how the overall economy is growing but also whether and how households up and down the income ladder are experiencing that growth.

What does this mean and why is it important?

Research by Paris School of Economics’ Thomas Piketty, Equitable Growth Steering Committee Member and University of California, Berkeley economist Emmanuel Saez, and Equitable Growth grantee and UC Berkeley economist Gabriel Zucman shows that “growth was once distributed relatively evenly across all individuals in the United States … by contrast, the majority of individuals in the United States have seen income and wage growth significantly below what is suggested by national measures of output and income.”

More specifically, from the 1950s through the 1970s—when the U.S. economy, as represented by GDP, grew over time—that growth was evenly shared by most Americans. When the economy was growing, so too were most incomes. But since the 1980s, there has been a significant change. Growth in GDP continued, but its benefits were not widely shared. So, while those at or near the top of the income ladder were getting a lot wealthier, the incomes of most Americans were relatively flat, or worse.

The result: GDP growth figures that national leaders and the media continue to look to as the most important indicator of economic health are no longer relevant to the way most Americans experience the economy.

Equitable Growth was pleased when Sens. Charles Schumer (D-NY) and Martin Heinrich (D-NM) and Rep. Carolyn Maloney (D-NY) introduced the “Measuring Real Income Growth Act,” which would require the BEA to provide estimates of income growth for Americans in each decile of income, as well as for the top 1 percent. Now, Congress has asked BEA to carry out a significant part of this legislation.

This measure will tell us how Americans—wealthy, middle-income, and poor alike—are faring in the current economy, relative to other groups and to the average. That not only will be a better measure of economic growth and stability, but also may provide a roadmap for policy changes we need to reduce economic inequality. 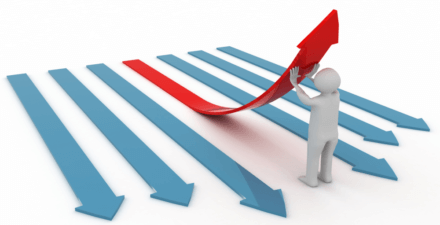