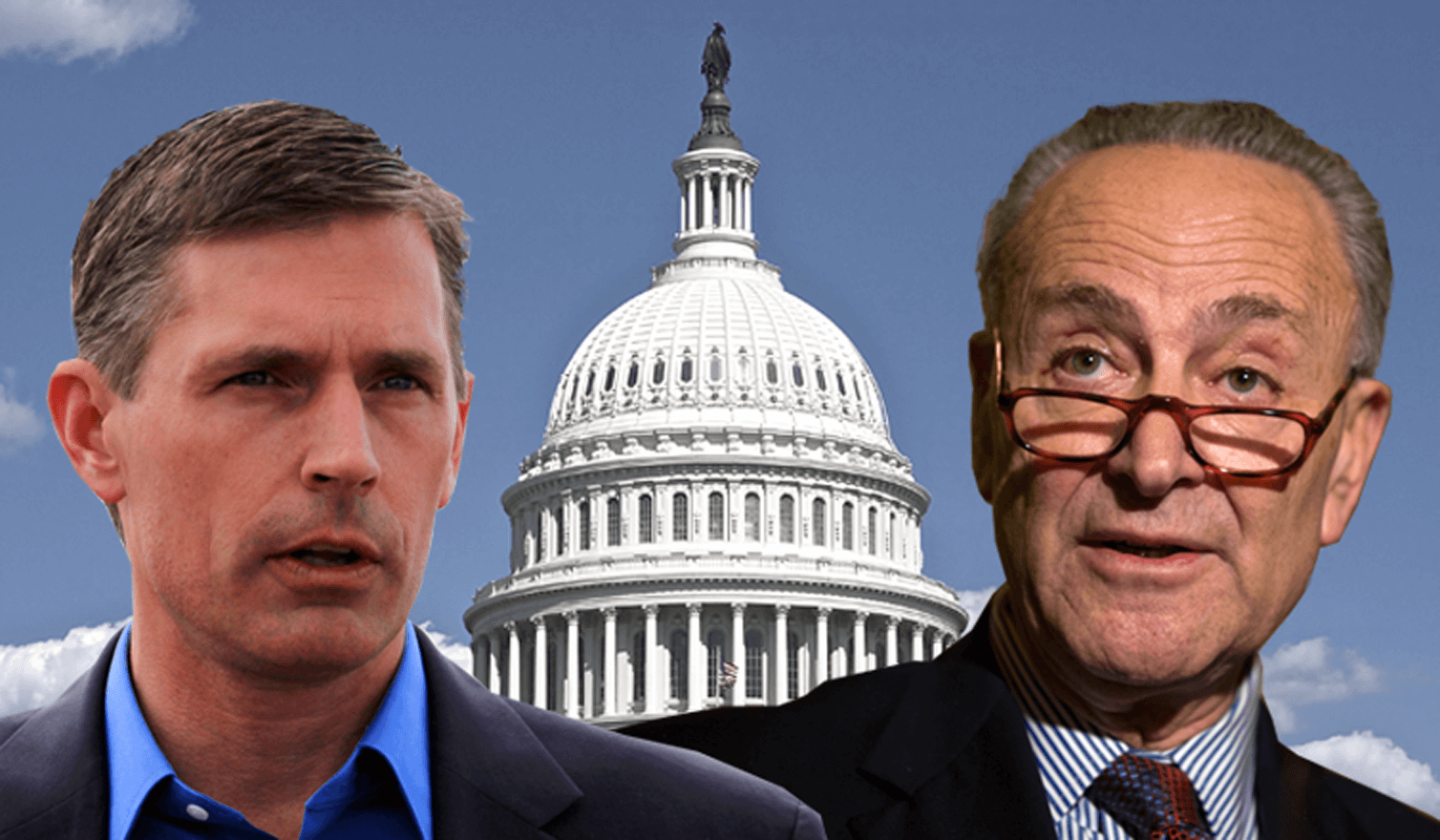 Sens. Chuck Schumer (D-NY) and Martin Heinrich (D-NM) introduced the “Measuring Real Income Growth Act of 2018” today, which directs the U.S. Bureau of Economic Analysis to report on how the benefits of economic growth in the United States are divided between low-, middle-, and high-income families. The bill implements, in part, the policy agenda laid out in Equitable Growth’s report “Disaggregating Growth: Measuring who prospers when the economy grows.”

These statistics will be some of our only windows into understanding how overall economic performance connects to the lived economic experiences of American workers up and down the income ladder. The data also will be a critical guide to policymaking in this new era of economic disruption. The Washington Center for Equitable Growth urges members of Congress to support the bill.

The findings in the bill cite research by Thomas Piketty, Equitable Growth Steering Committee Member Emmanuel Saez, and Equitable Growth grantee Gabriel Zucman. Their research shows that “growth was once distributed relatively evenly across all individuals in the United States […] by contrast, the majority of individuals in the United States have seen income and wage growth significantly below what is suggested by national measures of output and income.”

We commend Sens. Schumer and Heinrich for introducing this legislation. This is an important first step toward understanding how today’s economy is or is not working for most U.S. families.

Our statistical agencies do incredible work tracking and reporting on the state of the economy, but they are currently limited in their ability to accurately measure how economic progress is distributed amongst Americans. The first step for policymakers seeking to address economic inequality is measuring and understanding it. The “Measuring Real Income Growth Act of 2018” will make resources available to ensure that the government measures not only how much the economy is growing but also how that growth is distributed.