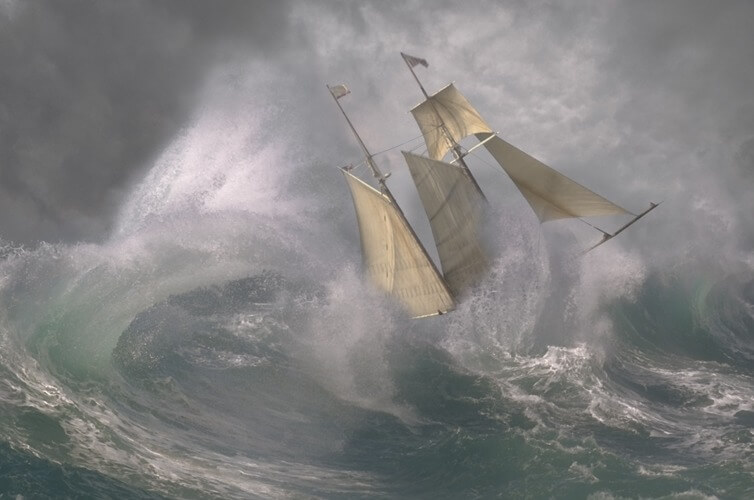 Four days ago, I wrote in The Hill about how the federal government could fight the rapidly spreading new coronavirus. So much has happened since then. Today, public health officials reported 1,000 people on U.S. soil with the coronavirus—a number certainly far lower than what’s happening on the ground due to pervasive lack of testing in the United States. Several U.S. universities have sent their students home for the rest of the school year. Chicago canceled the St. Patrick’s Day Parade. And more cancellations are on the way.

An immediate fiscal policy response is essential. Policymakers must fight the coronavirus head on and support the workers and families whose finances are threatened, too. Today, volatile equity prices are roiling businesses across the board against the backdrop of market indexes down nearly 20 percent from their historic peak a mere three weeks ago.

Speaking of historic, the yield on 10-year U.S. Treasuries remain below 1 percent. The cost to the federal government to borrow money is negative after factoring for inflation. Financial markets are begging the U.S. Treasury Department to sell more debt. Congress needs to tell it to do so now.

The proposed policies from the Trump administration, including a payroll tax cut and tax breaks for industries the president chooses to favor will fail to protect families from financial distress and everyone from a recession. Specifically, the payroll tax cut will, says Michael Strain at the right-of-center American Enterprise Institute be too little, badly targeted, and ineffective. My tracking of the effects of the payroll tax cut in 2011 and 2012 for households when I was at the Federal Reserve and my research on that program both lead to the same conclusion. Do not do a payroll tax cut. A refundable, lump sum tax credit actually will help families.

The U.S. Congress and the Trump administration must set aside politics. The coronavirus does not care who you will vote for in November. Policymakers need to care about everyone in the path of the coronavirus. Above all, they need to put their money where their thoughts and prayers are. NOW.

Below is an op-ed I wrote for The Hill, which originally published March 7.

Why government leaders must act now to address the next recession

The global spread of coronavirus has sparked new fears among the public and policymakers alike of when the next recession might strike. Despite such concern, unemployment sits at record lows and consumer spending is still solid. More than a decade into the longest expansion on record, we have a good opportunity now to prepare for the next inevitable recession.

States and localities faced unique challenges in the Great Recession. Tax revenues plummeted and, unlike the federal government, states and most localities had to balance budgets. The stark reduction in revenues forced states to slash spending on schools, higher education, and jobs training. But these cuts were just the tip of the iceberg, and the consequences ran deep. Millions of teachers lost their jobs, college tuitions rose, kids had a harder time learning in crowded classrooms, and young adults burdened with student debt were far less likely to buy homes and to start families.

To make matters worse, state and local spending lagged for years, and overall recovery was notably slower than any other recession after the Second World War. The extent of the last recession stokes deep fears of what will happen the next time the country is faced with one. Thankfully, government officials at the federal, state, and local levels have time to plan and prepare. Even better, a solid body of research exists based on the lessons from the Great Recession to better guide policy responses.

The main factor for states and Congress is speed. History and research show a rapid response is the best way to fight back and make a recession shorter and less severe. One way is simply to send people money once the national unemployment rate jumps. Congress should pass legislation now that would automatically send out money at the start of a recession. Having that mandate before a recession will allow us to move faster as soon as it hits. This amount should be meaningful, such as $1,600 for a family of four. If the recession becomes more severe, those checks would go out annually until the national unemployment rate moves back down.

By definition, a recession affects the entire country. Even so, some parts experience the pain more quickly or acutely. Before the Great Recession, the sharp declines in housing prices and home construction began early in Florida, Illinois, Nevada, and Minnesota. Unemployment in all four of those states rose notably in 2007, well before the national rate rose. The residents in those states would have benefited greatly from earlier relief.

An effective way for Congress to support states is to cover a larger share of the costs from Medicaid and the Children Health Insurance Program. This additional federal funding would free up money for other priorities, allowing states to avoid spending cuts and keep more jobs. Researchers from Harvard University, the Brookings Institution Hamilton Project, and the Peterson Institute for International Economics argue that Congress should vote to make this support automatic once a state unemployment rate jumps. By using the state instead of the national unemployment rate, that federal money would then arrive as soon as a state begins to suffer.

State lawmakers should also plan ahead and decide how they would fight the next recession before it hits. They could commit to use extra federal funding, for instance, to send money directly to people in their state or in their hardest hit counties. Such direct payments to people from the state government would be in addition to a national payment, and the timing would be much more properly aligned with local economic conditions.

Another option available to states is to strengthen existing programs to further support people in a recession, such as unemployment insurance and the Supplemental Nutrition Assistance Program. It is inevitable in a recession that many will lose their jobs. States need to make it easy for those people to get unemployment insurance benefits and food stamps. They could relax eligibility requirements or time limits before we enter a recession. States could also raise the dollar amount of food stamps and unemployment insurance checks. Without more support, jobless people and their families will need to sharply reduce their spending, only further depressing tax revenues and making it harder to balance state budgets.

We all know it is a matter of when, not if, the next recession strikes. To help ward off the deep and painful effects that could be felt across the country, policymakers at the federal, state, and local levels should take advantage of the still expanding economy and plan now for a downturn. 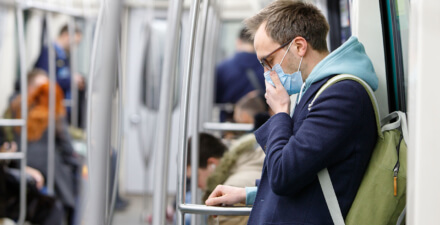 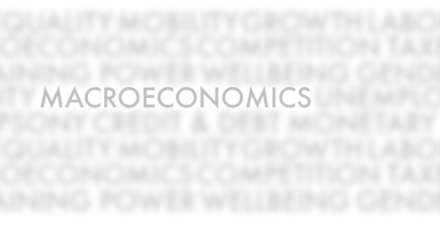