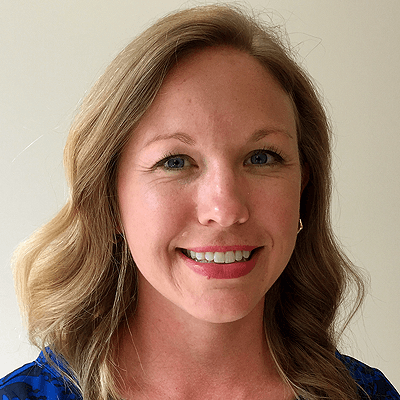 Alyssa Fisher is the deputy director of intergovernmental affairs for federal affairs for the City of Chicago. Previously, she was the policy director at the Washington Center for Equitable Growth. Prior to joining Equitable Growth, Fisher was the senior policy advisor for Senator Richard J. Durbin (IL), assistant democratic leader of the United States Senate. Fisher was previously the special assistant to the President at the White House Office of Legislative Affairs, serving as a liaison between the White House and the Senate on a range of issues including budget, appropriations, and economic policy. She also served as acting director and deputy associate director for legislative affairs at the White House Office of Management and Budget, leading legislative outreach on the President’s government reform and budget agenda. Fisher previously worked in the Senate for Senator Barack Obama (IL), and she was a consultant for major public relations and advocacy firms in D.C. She holds a master’s in public policy from the London School of Economics and a bachelor’s from the University of Chicago. 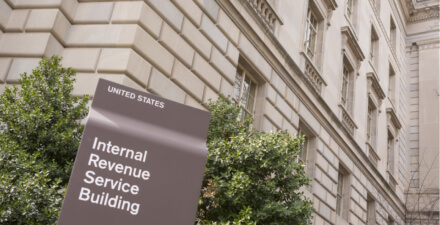