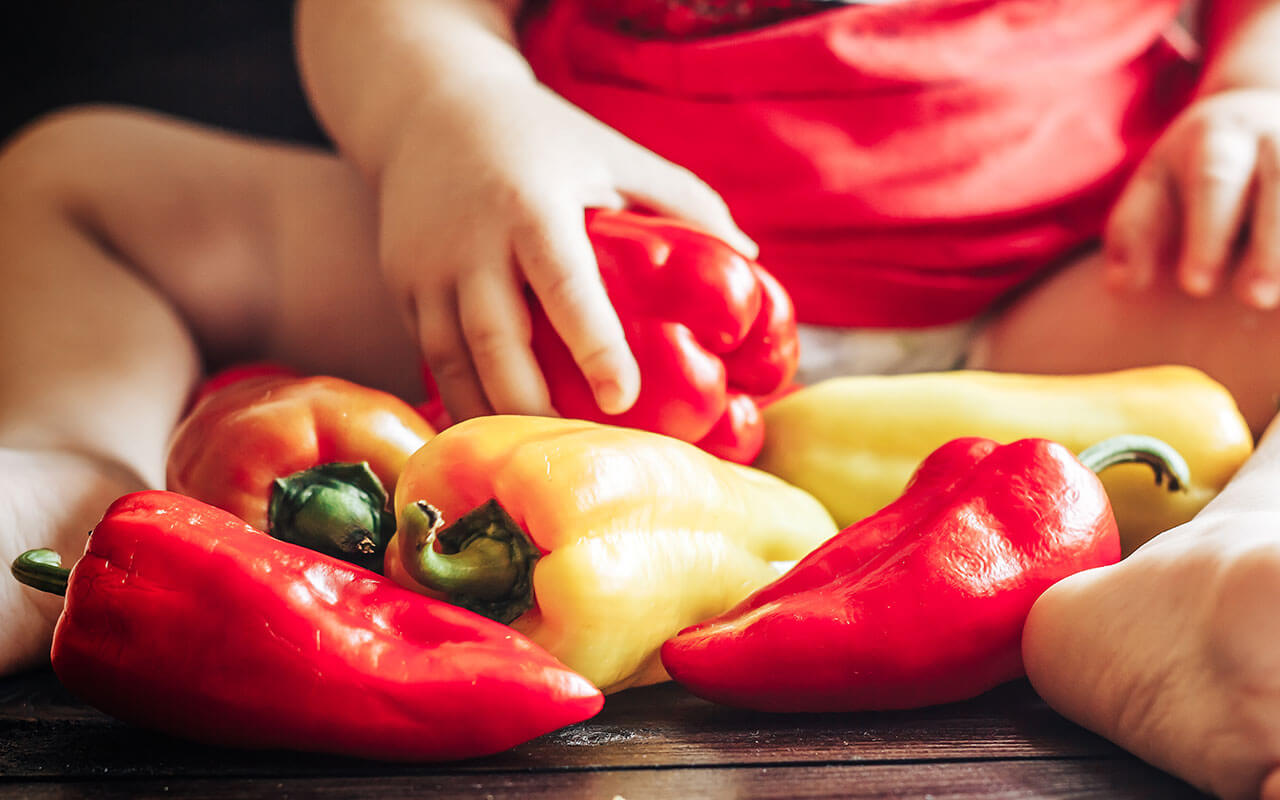 As job losses in the United States grow by the millions each week, the dramatic economic fallout from the coronavirus recession comes more and more into focus. Expansions to the Unemployment Insurance system and other economic aid programs have—for the moment—mitigated the most devastating consequences for those who are able to access those benefits. Still, many individuals, perhaps for the very first time, are struggling to put food on the table, contributing to record-setting demand—and miles-long lines—at the nation’s foodbanks.

The Supplemental Nutrition Assistance Program, previously known as food stamps, is a vital component of the nation’s social safety net. SNAP plays a significant role in keeping people fed and healthy even during times of economic growth. And during downturns such as the one caused by the coronavirus, its role stocking refrigerators across the country is all the more important. Already, jurisdictions are reporting massive spikes in applications as families are coping with sudden economic and food insecurity due to the swiftly deepening economic recession.

SNAP also plays an important role in stabilizing the U.S. macroeconomy, jumpstarting consumer spending when budgets are otherwise strapped. That’s why some in Congress have recently been calling for increased SNAP benefits. One proposal in particular, introduced last month by Sen. Michael Bennet (D-CO), is focused on enhancing SNAP’s function as an “automatic stabilizer” during economic downturns. The bill draws heavily from the policy recommendations made by one of this column’s co-authors, Hilary Hoynes, and her colleague Diane Whitmore Schanzenbach.

Further underscoring the value of the Supplemental Nutrition Assistance Program, our latest research shows that it not only plays an important role in the current moment but also pays health and economic dividends far into the future—and not only for the recipients but our economy at large, too. Our research finds that children with access to SNAP benefits show improvements in their human capital, economic security, and life expectancy as they grow older. These recipients are also less likely to be incarcerated.

To measure these outcomes, we exploited the county-by-county rollout of the food stamps program in the 1960s and 1970s. Using data from the U.S. Census Bureau, the American Community Survey, and the Social Security Administration, we compared later-in-life outcomes for children born in counties offering food stamps with their peers living in counties that did not yet have the program. The results were clear: Children with early access to food stamps grew up to be better educated and have healthier, longer, and more productive lives. By our estimates, the personal and economic value generated by these benefits dramatically exceed the cost of the program.

Other research clearly demonstrates significant benefits to SNAP recipients of all ages, whether measured by increased financial security or health and well-being. Our findings add to this literature and further highlight the benefits of food assistance during early childhood, a period of life that is particularly important in setting the stage for a healthy and successful adulthood. It is one reason why Hoynes previously called for a “young child multiplier” that would raise the maximum SNAP benefits by 20 percent for families with children younger than 5 years old.

Our findings are also the latest in a growing body of research that identify positive economic effects of social safety net programs extending far beyond the time of receipt—and the benefits also extend beyond the individual receiving them to broadly shared benefits for our whole economy. In another paper, for example, Hoynes and her co-authors find that an extra $1,000 from the Earned Income Tax Credit reduces the chance of a baby being born with low birth-weight (a factor hindering brain development and overall health), which, in turn, translates into better educational outcomes later in life. Several other studies also show a positive effect of the Earned Income Tax Credit on children’s test scores, as well as on overall educational attainment, which have positive human capital benefits that will continue to accrue to both the children and our economy into the future.

These examples all illustrate one of the key reasons why the broader U.S. economy sees benefits from these investments in children’s health and economic security—they lead to better health, greater productivity, higher earnings (which translate into higher tax revenues), and lower future government expenditures on social safety net programs. Some of the latest research is even starting to find that some of these programs “pay for themselves” in the long-term because of these spillover effects.

In reducing economic and food insecurity, the Supplemental Nutrition Assistance Program is a valuable tool in a struggling U.S. economy. In pure economic terms, hungry workers are less productive and have higher health care costs, which could slow any economic recovery. It is important to reiterate, however, that these economic consequences are secondary to the role the program plays in preventing widespread and devastating hunger. Before we can even think about returning the economy to normal operations or getting any “return on investment” from SNAP spending, there must be a robust safety net in place to protect the health and well-being of our neighbors during the coronavirus recession and in years to come.

That’s why it’s more important than ever that Congress enact recommended enhancements to the Supplemental Nutrition Assistance Program, including increasing the maximum SNAP benefit by 15 percent during economic downturns such as the current coronavirus recession, eliminate work requirements, and broaden eligibility criteria. Sen. Bennet’s bill is a good start and could be enhanced with the inclusion of a young child multiplier that increases maximum SNAP benefits by 20 percent for households with children between ages 0 and 5. These changes would ease the economic hardship that families are experiencing right now, as well as yield benefits for all of us in a stronger and more stable U.S. economy in the future.