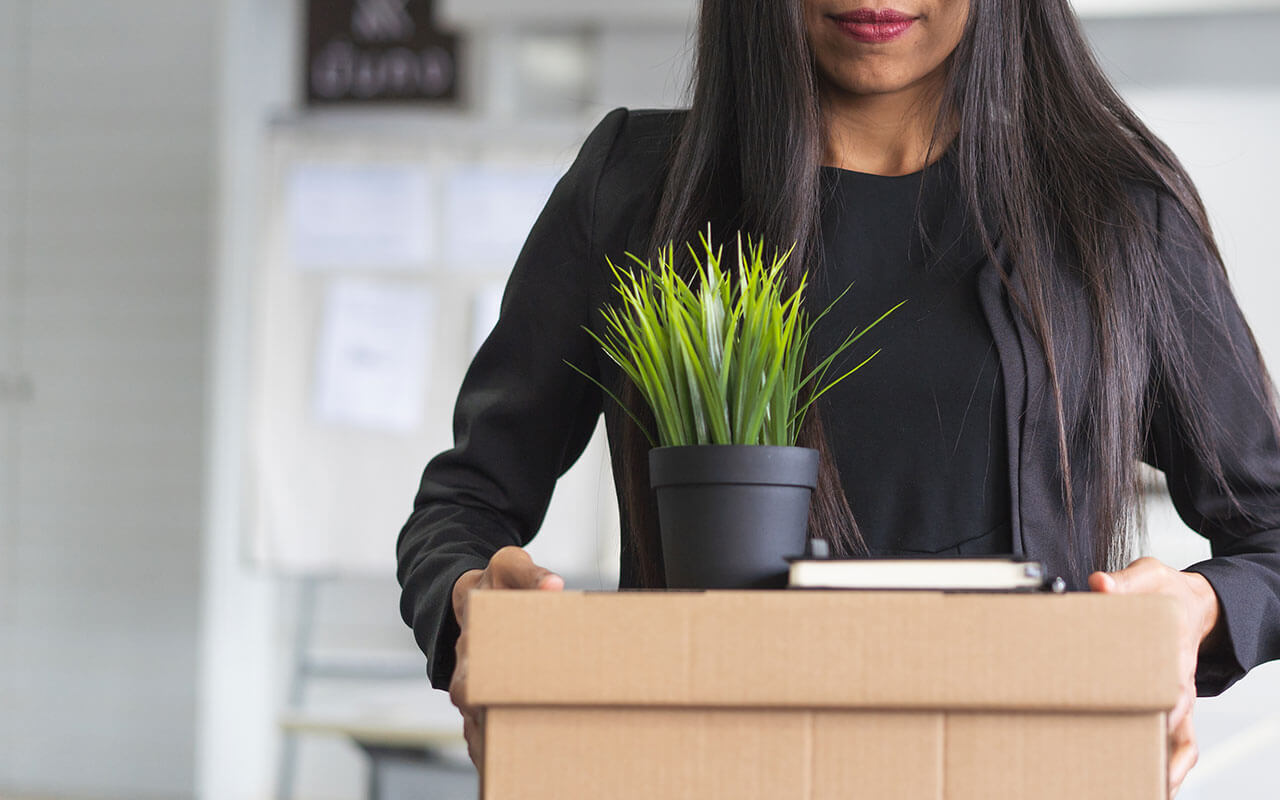 Job displacement is a distinct form of job loss that reflects how structural changes in the economy impact individual workers, not how it may be rooted in an individual’s job performance. Job displacement in the United States today is a consequence of a wide array of structural changes stretching back decades—think automation, globalization, and the impact of information technology—but it may be felt differently by race due to occupational segregation, systemic differences in job tenure, and discrimination in layoff decisions by employers due to ongoing racial discrimination dating back centuries.

In a new Equitable Growth working paper, sociologists Elizabeth Wrigley-Field of University of Minnesota and Nathan Seltzer of University of Wisconsin-Madison use the Displaced Worker Survey of the Current Population Survey to analyze almost 40 years of U.S. data on job displacement disparities by race, producing the first academic study of black-white disparities in displacement since the 1990s. Their findings demonstrate the importance of increasing worker bargaining power and preparing for the next recession to ensure that structural changes in the U.S. economy don’t continue to contribute to racial economic inequality.

It’s important to look at job displacement because it can make a big difference in workers’ long-term outcomes. In an Equitable Growth working paper, Marta Lachowska of the W.E. Upjohn Institute for Employment Research, Alexandre Mas of Princeton University, and Stephen Woodbury of Michigan State University used linked employee-employer information from administrative records to examine how incomes are affected after job displacement. Using this highly accurate data, they find that displacement leads to lower earnings over time.

These findings call attention to the potential importance of job displacement in black-white labor market inequality. African Americans have higher rates of unemployment and longer spells of unemployment. Occupational segregation by race and gender reinforce racial and gendered wage gaps. And because different occupations are more likely to experience more structural job displacement than others, racial differences in displacement tend to be amplified in some occupations.

African American workers also are more likely to lose jobs during business cycle downturns because they are “last hired, first fired.” Yet research also finds that even though blacks are more likely to be the first fired when there are layoffs, there is insufficient evidence this is due to being more likely to have been more recently hired than their white counterparts.

The two scholars find that job displacement is common for all workers over these past four decades as the U.S. economy shifted and modernized, but it was more common for African American workers. In particular, the ratio of black-to-white displacement probabilities, or the likelihood that a worker is displaced, increased markedly for men, while declining for women. African American workers’ disproportionate representation in the public sector, which is more protected against job displacement, declined over this period of time, but this only partially explained the patterns observed.

To understand what factors are associated with these job disparities in the likelihood of being displaced, Wrigley-Field and Seltzer control for human capital characteristics such as the protective status of college in reducing the likelihood of displacement, which they find has decreased over time. They find that racial disparities in displacement persist when controlling for whether a worker has earned a college degree. Ultimately, being white became as important a factor in protecting against possible displacement as having a college degree.

These patterns suggest the possibility that employers may discriminate in layoff choices. These findings are bolstered by research by Adam Storer and Daniel Schneider of University of California, Berkeley, and Kristin Harknett of University of California, San Francisco. They examine Shift Project data in an Equitable Growth working paper on what explains racial and ethnic inequality in the services sector. Storer, Schneider, and Harknett find that segregation among workers between firms—where white workers are privileged in terms of job quality within sectors—and racial discordance between workers and managers explain differences in job-quality outcomes.

Specifically, they review research showing that workers who are managed by someone of their same race are more likely to have better outcomes in terms of lower likelihood of quitting or being dismissed from a job. In their estimations, this discordance helps explain some of their measures of poor job quality, such as differences in the race or ethnicity of the worker and the manager, which they find explains 23 percent of the racial/ethnic gap in the cancellation of shifts and 28 percent of the gap in being able to get time off.

This body of research demonstrates the ways in which racial discrimination may impact decisions within the firm beyond wage discrimination after a worker has been hired, which further contribute to racial labor market inequality. This body of research also demonstrates the need for worker movements to fight back against racial discrimination to reduce the likelihood of disparities in job displacement, as well as a robust social safety net to diminish the negative impacts of displacement.

Union collective bargaining agreements can establish procedures for coping with job displacement that reduce the impact of potentially discriminatory preferences among managers and employers. Black worker centers, such as those that are part of the National Black Worker Center Project, call specific attention to the barriers to long-term economic well-being through persistently higher rates of unemployment and overrepresentation in low-wage work. Elevating and supporting this movement work centers the needs of African American workers who have faced disparities in job displacement at the intersection of structural changes to the economy and systemic racism.

Countercyclical economic policies such as those featured in Recession Ready: Fiscal Policies to Stabilize the American Economy serve two roles, both in ameliorating the severity of an economic downturn and subsequent job displacement and in helping workers and their families cope when they do face the potentially negative economic consequences of displacement. The proposals include direct stimulus payments to individuals, investing in infrastructure to support job growth and boost economy activity, and stabilization policies such as improving the Temporary Assistance for Needy Families program and Supplemental Nutrition Assistance Program, among other proposals.

These tools strengthen the U.S. economy and give workers direct support, as well as potentially more bargaining power, when searching for a job in the event of experiencing job displacement. When job displacement is so unequal by race, policy and the U.S. labor movement can provide tools and power to push back against the trends found in this new research on racial inequality by Wrigley-Field and Seltzer, which buttresses previous evidence-based findings.