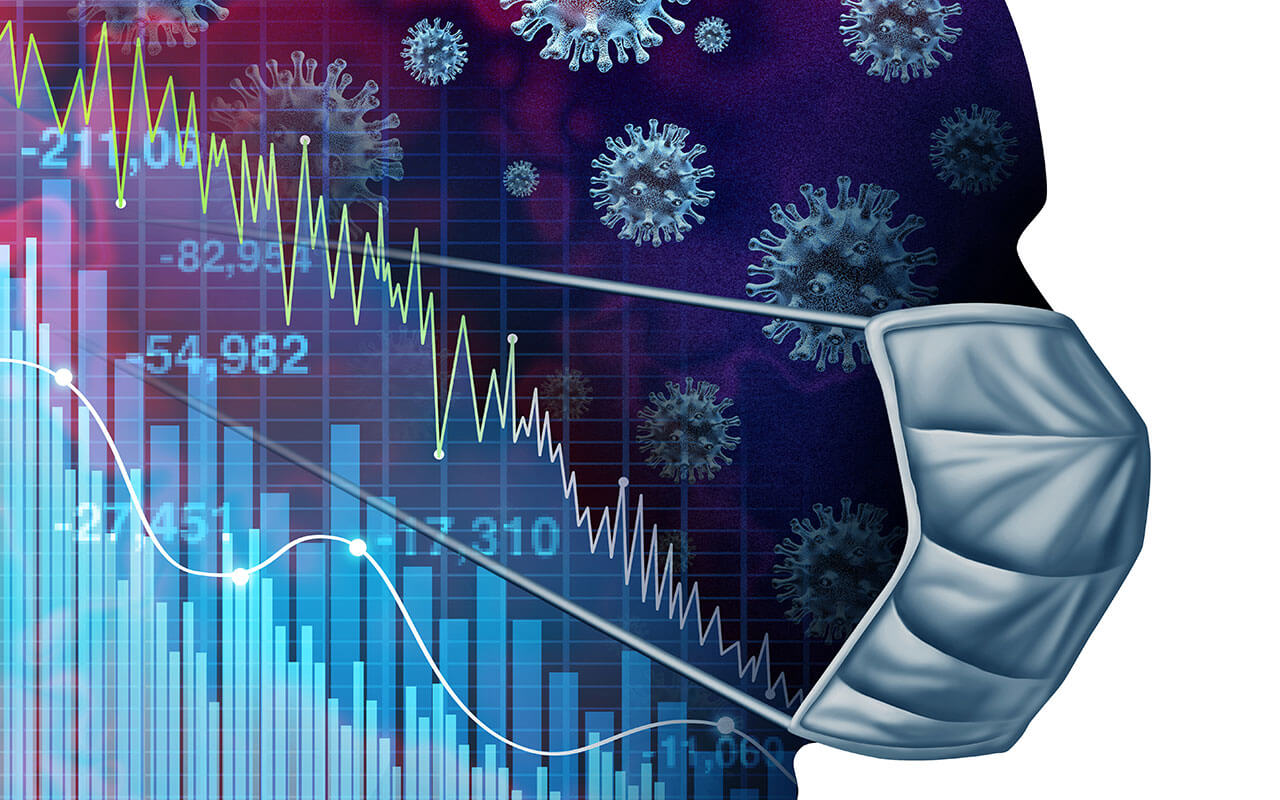 Heather Boushey, the president and CEO of the Washington Center for Equitable Growth, along with the leaders of three other Washington-based economic think tanks—the Center for American Progress, the Economic Policy Institute, and the Roosevelt Institute—told U.S. congressional leaders in a letter today that legislation to “stanch the economic bleeding” caused by public health actions to contain the COVID-19 virus must include not only direct cash payments but also substantial increases in programs for families most directly affected as well as other steps to support people, businesses, and the overall U.S. economy.

With economic activity across the nation shutting down, the four think tank leaders said that workers, families, and small businesses will continue to suffer significant losses. They need to be compensated to cushion the blow as well as limit the economic impact of the business slowdown. The organizations called for Congress to provide the following:

They also urged that the legislation build in so-called “automatic triggers” so that the emergency measures do not turn off until the economy recovers, and that these triggers return automatically in the next economic crisis. Such triggers in “automatic stabilizer” programs are discussed in Recession Ready, a book produced by Equitable Growth and The Brookings Institution’s Hamilton Project.

The letter also calls on Congress to ensure that any aid package includes benefits to workers and small and medium-sized businesses, as opposed to shareholders, and make companies more resilient after the crisis than they are today.

COVID-19 and the unprecedented steps being taken to attempt to contain the virus have created an urgent need for Congress and the Administration to act quickly to simultaneously address a public health crisis and an economic crisis. As we ask workers, families and small businesses to shut down activity to prevent spread of the disease, we must also compensate them for their sacrifice and provide them confidence that we will cushion the economic blow.

Direct relief in the form of cash payments to families can provide an economic lifeline in the face of an immediate income shock. These payments can guarantee that all families affected by the economic crisis get at least some aid, and they can provide necessary top-off aid to low-wage workers who might fall through cracks in our too-patchy system of social insurance and safety net programs. Direct payments, however, will not be nearly enough on their own to address this increasingly severe crisis, and must be supplemented with other critical areas of relief. Examples of this relief include dramatically expanded Unemployment Insurance, Supplemental Nutrition Assistance Program benefits, emergency actions to stem evictions and address housing crises so people aren’t on the streets or in crowded shelters, student debt relief to prevent resources intended to provide economic stimulus from being absorbed by unnecessary debt servicing, and financial aid to states, including their health programs, which are under immense strain.

These measures, among other crucial policies, must be included in any package. Without them, direct payments to individuals will only address one element of the current crisis, while leaving many who are bearing the greatest pain with support that falls far short of need. Right now, many families are facing dual layoffs or cuts in hours and cash payments will not make them whole; they need a UI system and other programs that are critical to keep these families from economic ruin. And as we make these changes, we should build in triggers so that these supports do not turn off until the economy recovers and that they will come back on if the crisis returns.

The Administration has ignored these needs in its request, even as it proposes to provide virtually unconditional aid to various industries. Industry-based aid must include provisions to ensure benefits flow to workers and small and medium-sized businesses, do not flow to shareholders, and make companies far more resilient after the crisis than they are today. And these plans must not be allowed to leave out critical areas of relief that absolutely must be included to cushion the blow and reduce the chances of a very severe recession.

Our nation will face many constraints in facing this crisis – many of which were the making of past disinvestment in social insurance, safety net programs and public investment. But one constraint it will not face is the federal government’s capacity to finance the necessary relief. That makes it absolutely imperative that policymakers take an “all of the above” approach to stanch the economic bleeding, which includes direct payments to individuals but also additional aid through other critical channels.