The U-shape of over-education? Human capital dynamics & occupational mobility over the life cycle 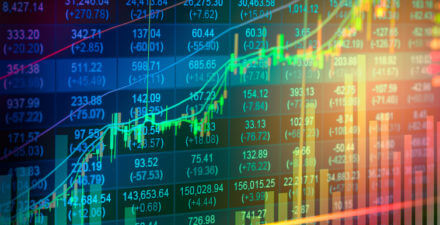 Liquidity vs. wealth in household debt obligations: Evidence from housing policy in the Great Recession