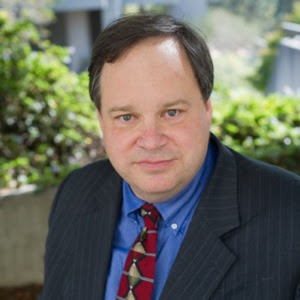 Brad DeLong is professor of economics at U.C. Berkeley, a research associate of the NBER, and was from 1993-1995 a deputy assistant secretary of the U.S. Treasury. He teaches economic history, macroeconomics, economic growth, and occasionally finance, political economy, and principles of economics. He writes, mostly, about the changing nature of the business cycle, the mainsprings of economic growth, the current economy in historical perspective, and the past economy in contemporary perspective. He is still surprised at, and trying to deal with, the fact that he is as likely as not to be introduced not as “the Berkeley professor” or “the economist” or “the economic historian” or “the ex-Treasury staffer” but as “the weblogger”. He still wishes there were and someday hopes to see and be a part of a resurrected non-partisan technocratic center. He received his Ph.D. from Harvard University in 1987.