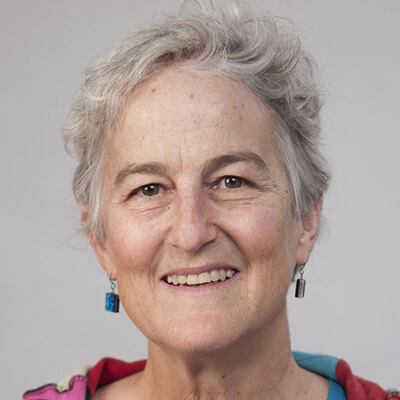 Nancy Folbre is Professor Emerita of Economics at the University of Massachusetts Amherst. Her research explores the interface between political economy and feminist theory, with a particular emphasis on the value of unpaid care work. In addition to numerous articles published in academic journals, she is the editor of For Love and Money: Care Work in the U.S. (Russell Sage, 2012), and the author of Greed, Lust, and Gender: A History of Economic Ideas (Oxford, 2009), Valuing Children: Rethinking the Economics of the Family (Harvard, 2008), and The Invisible Heart: Economics and Family Values (New Press, 2001). She has also written widely for a popular audience, including contributions to the New York Times Economix blog, The Nation, and the American Prospect. Her current writing on the political economy of care provision can be seen on her blog, Care Talk. 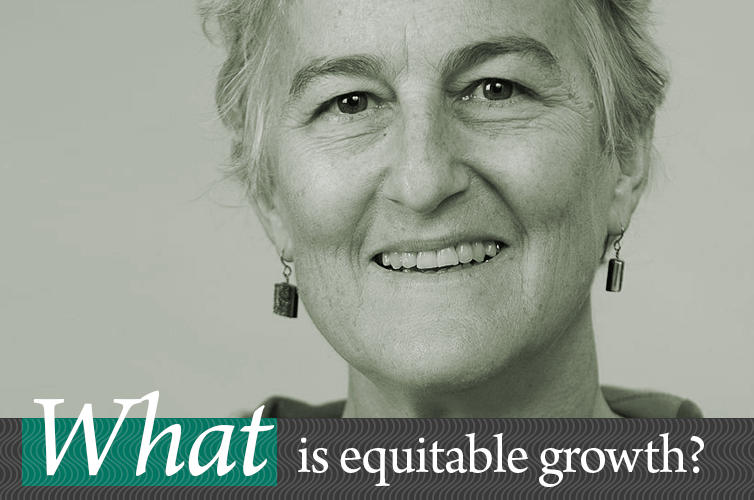 Why current definitions of family income are misleading, and why this matters for measures of inequality 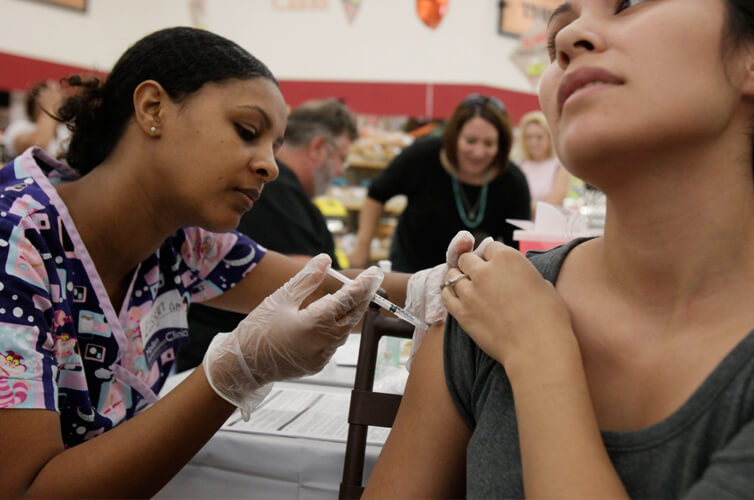 Care work as a team sport 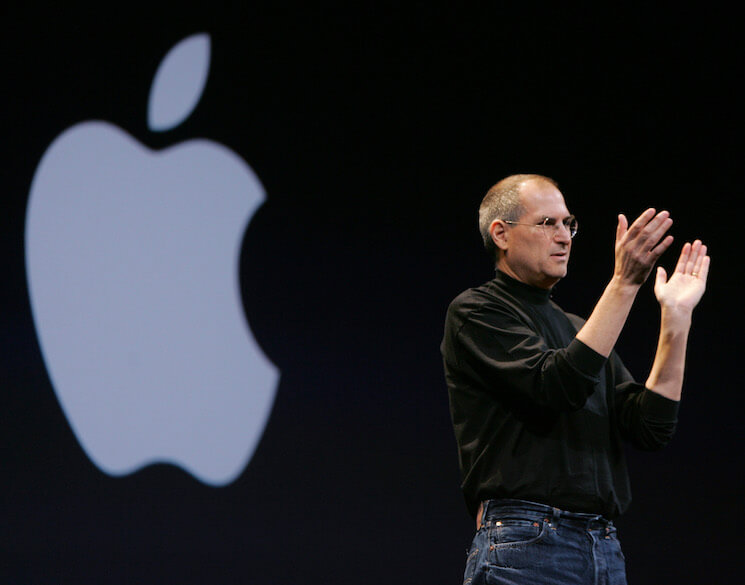 Does the one percent deserve what it gets?