Weekend reading: “Home is where the wealth is” edition

In a new working paper by Mark Paul, Darrick Hamilton, William Darity, Jr., and Khaing Zaw, the authors find that wage gaps vary across different races and genders, with white men earning the highest average wage while black women earn the lowest. The gender wage gap is heightened when comparing hourly wages to salaried wages. Here is a summary of this working paper.

In a slide presentation at the Office of Management and Budget’s Office of Information and Regulatory Affairs, Greg Leiserson discusses a cost benefit analysis of tax regulations. He argues that current frameworks for creating cost benefit analyses fails to provide beneficial guidelines to assess tax regulations, yet altering the framework risks bringing up political questions. He believes that such analyses should emphasize transparency over formulating absolute conclusions, and that the priority of these analyses should be on revenues, avoidance and evasion behavior, compliance costs, and distributive impacts.

In a series of charts and infographics, The Wall Street Journal indicates that healthcare costs in the United States are relatively high not because Americans buy more health care but rather due to healthcare growing more expensive annually. Merger and acquisitions among healthcare companies and increasing costs of middlemen contribute to rising healthcare costs, which have no impact on the quality of care, as the United States ranks lower among other member nations of the OECD on most indicators of health quality. [wsj]

Today’s top 10 percent of wealthholders in the United States hold three times the amount of wealth compared to the bottom 50 percent of U.S. households. Noah Smith claims that this divergence in the distribution of wealth is because the bottom 90 percent hold most of their wealth in houses, whereas the top 10 percent hold wealth in stocks. After the Great Recession of 2007-2009, stock prices recovered quickly and are now 50 percent higher than pre-crisis levels, while the housing market has yet to return to pre-crisis prices. [bloomberg]

Citing Raj Chetty’s work, Robert Samuelson argues that growing downward mobility in the United States is inevitable because children born into the upper middle class in recent decades are struggling to make more than their parents. He credits income inequality that constrains spending, lack of housing construction, and low-quality schools for declining mobility. [wapo]

Women may have experienced the gender wage gap as early as their teenage years, with one University of Maryland study finding that girls spend more time doing household chores yet receive smaller allowances compared to boys. In addition, boys’ chores tend to include personal hygiene, such a brushing their teeth, whereas girls’ chores are predominantly related to household cleaning. This parallels U.S. households today, as married men spend half the time women spend on housework. [nyt] 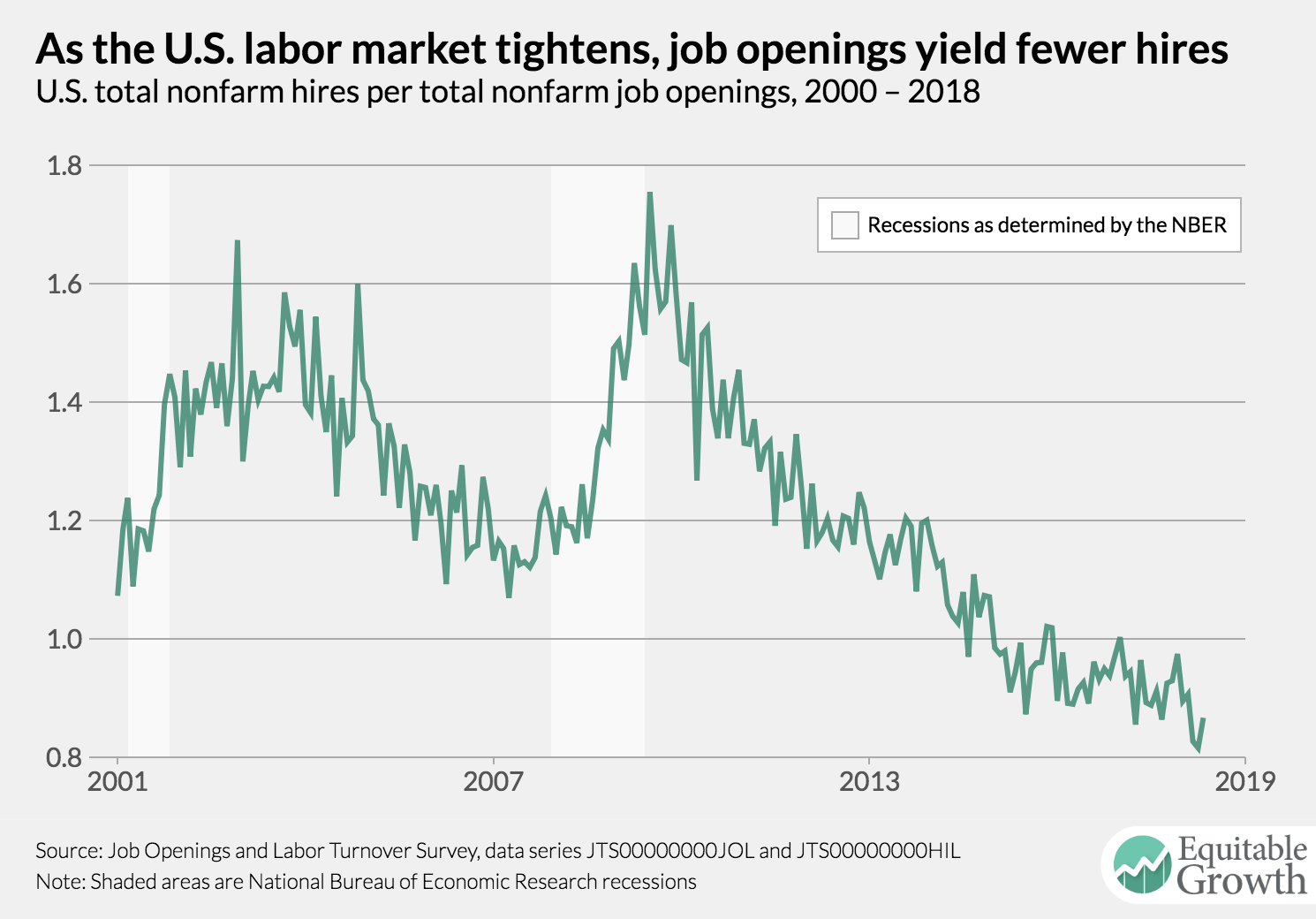