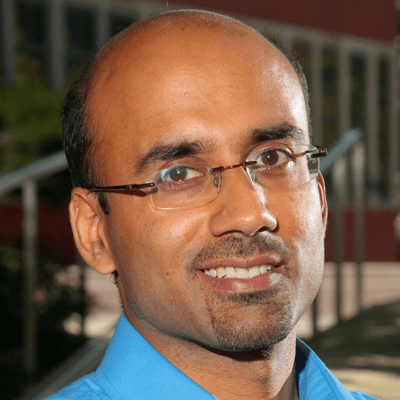 Atif Mian is a member of the Washington Center for Equitable Growth’s Steering Committee, the John H. Laporte, Jr. Class of 1967 professor of economics, public policy, and finance at Princeton University, and director of the Julis-Rabinowitz Center for Public Policy and Finance at the Princeton School of Public and International Affairs. He holds a bachelor’s degree in mathematics with computer science and Ph.D. in economics from MIT. Prior to joining Princeton in 2012, he taught at the University of California, Berkeley and the University of Chicago Booth School of Business.

Mian’s work studies the connections between finance and the macroeconomy. His book, House of Debt, with Amir Sufi builds upon powerful new data to describe how debt precipitated the Great Recession. The book explains why debt continues to threaten the global economy and what needs to be done to fix the financial system. House of Debt is critically acclaimed by the New York Times, Financial Times, The Wall Street Journal, The Economist, and The Atlantic, among others. Mian’s research has appeared in top academic journals, including the American Economic Review, Econometrica, Quarterly Journal of Economics, Journal of Finance, Review of Financial Studies, and Journal of Financial Economics.

A Goldilocks Theory of Fiscal Deficits 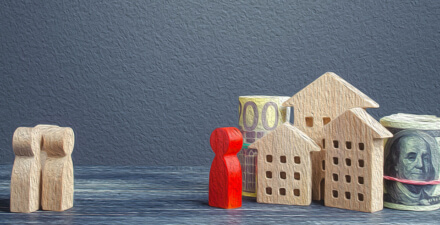