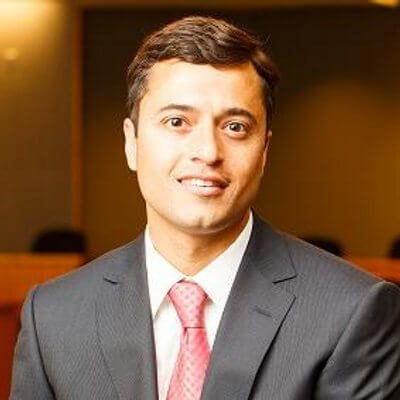 Amir Sufi is a member of the Washington Center for Equitable Growth’s Research Advisory Board. He is also the Bruce Lindsay Professor of Economics and Public Policy at the University of Chicago Booth School of Business and a research associate at the National Bureau of Economic Research. He serves as an associate editor for the American Economic Review and the Quarterly Journal of Economics.

Sufi’s research focuses on finance and macroeconomics. He has articles published in the American Economic Review, the Journal of Finance, and the Quarterly Journal of Economics. His recent research on household debt and the economy has been profiled in The Economist, Financial Times, The New York Times, and The Wall Street Journal. It has also been presented to policymakers at the Federal Reserve; the Senate Committee on Banking, Housing, and Urban Affairs; and the White House Council of Economic Advisers. This research forms the basis of his book, co-authored with Atif Mian, House of Debt: How They (and You) Caused the Great Recession and How We Can Prevent It from Happening Again, which was published by the University of Chicago Press in 2014.

Sufi graduated Phi Beta Kappa with honors from the Walsh School of Foreign Service at Georgetown University with a bachelor’s degree in economics. He earned a Ph.D. in economics from the Massachusetts Institute of Technology, where he was awarded the Solow Endowment Prize for Graduate Student Excellence in Teaching and Research. He joined the Chicago Booth faculty in 2005.