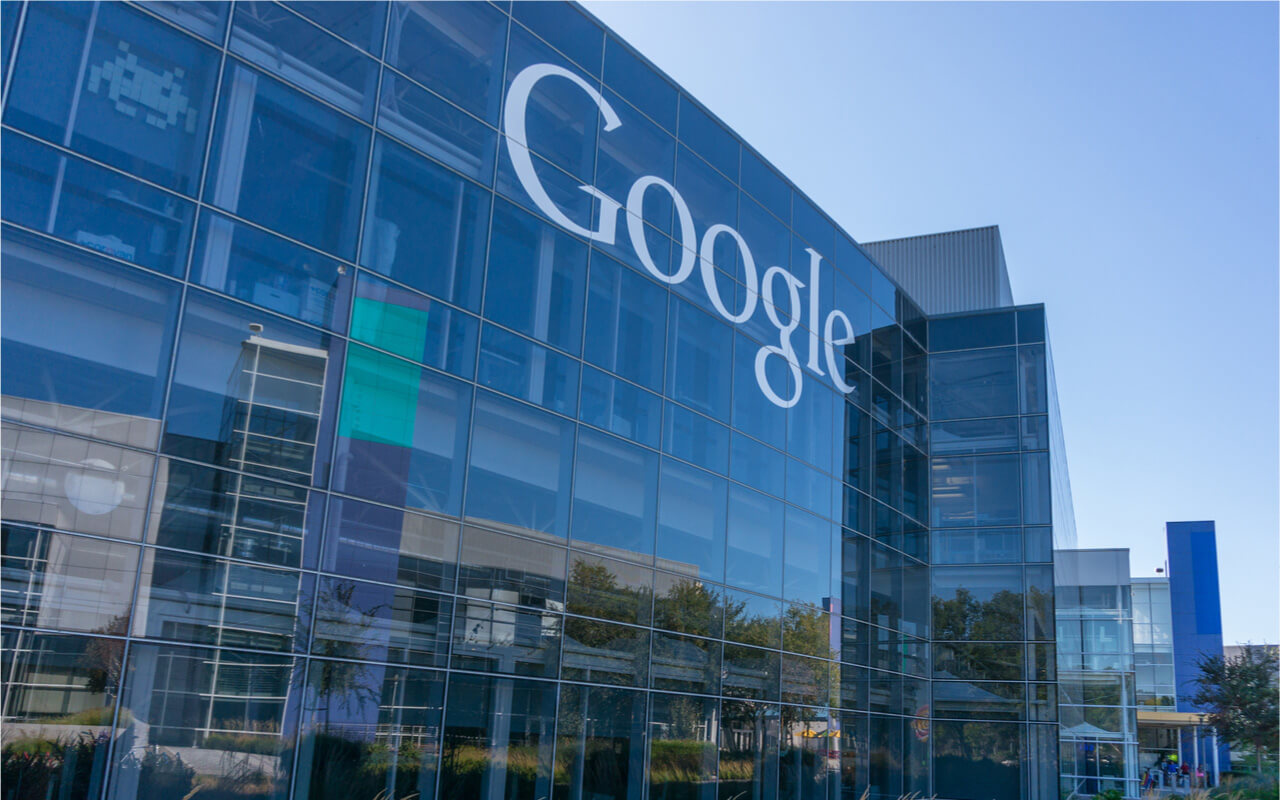 We’ve all heard the term “monopoly,” even if it’s just in the context of the board game. But a related term, or even another face of monopoly, is monopsony. A monopsony is when a firm is the sole purchaser of a good or service whereas a monopoly is when one firm is the sole producer of a good or service. Most examples of monopsony have to do with the purchase of workers’ time in the labor market, where a firm is the sole purchaser of a certain kind of labor. Just as the United States is seeing increasing evidence of monopoly power and cartelization on the producer side, we also need to pay attention to the effects of monopsony power in the labor market.

The classic example of a monopsony is a company coal town, where the coal company acts the sole employer and therefore the sole purchaser of labor in the town. Now why should we care about this? The monopsony power of the coal company allows it to set wages below the productivity of their workers. In other words, employers gain the power to depress wages.

But employers don’t have to be sole employer for monopsonic behavior to arise. If there are a few powerful firms, collusion could drive down wages as well. As Mike Konczal of the Roosevelt Institute pointed out last year, the collusion among tech firms in Silicon Valley is a great example of monopsony power in the labor market. By agreeing not to compete with each other, big firms such as Apple Inc. and Google Inc. could get away with paying lower wages to their employees. There was no outside offer from another employer that could boost the wages of workers because employers weren’t competing enough for the services of workers with similar skills.

But outside of industries with monopolies or collusion among big firms, how useful is the concept of monopsony to the overall labor market? Quite useful, it turns out. So called search-and-matching models of the labor market, which help economists understand the importance of search and the costs of search to matching workers and firms to create jobs, are now widely accepted as the standard way of looking at the labor market in macroeconomics. One of the insights about the labor market from these models is that there are quite a bit of “frictions” in searching for a job. Most workers can’t find jobs at the snap of a finger and finding new jobs is a cause of celebration. These frictions and costs of finding labor mean that employees aren’t perfectly responsive to wage cuts or changes in work conditions from employers. Put another way, these frictions are indicative of monopsony power.

Alan Manning, a professor of economics at the London School of Economics, explained and developed this view of the labor market in his book, “Monopsony in Motion.” In a recent essay for the Resolution Foundation, Manning detailed the many ways in which the balance of power in the U.K. labor market shifted toward employers. In a chart in the piece he shows how firms are less likely to hire workers from other firms when the unemployment rate is high. But this relationship seems to have shifted since 2000, with lower recruitment for a given level of unemployment than in the past. Remember from the example of Silicon Valley firms that fewer outside offers can depress wages. This structural shift is an indication of an increase in the bargaining power of employers. So models of the labor market that put bargaining power and employer wage setting at their center are critical to understanding labor market dynamics.

If monopsony is a good way to understand the labor market, then what does that tell us about how public policy should deal with these kinds of hiring conditions moving forward? Perhaps there is a role for antitrust laws. Or we might consider policies that directly boost wages that counteract the power of employers, such as an increase in the minimum wage. Or, if we’re concerned about the role of outside offers, we could focus on making sure the economy is running at full employment. If the diagnosis is correct, we have quite a few medicines waiting on the shelf.