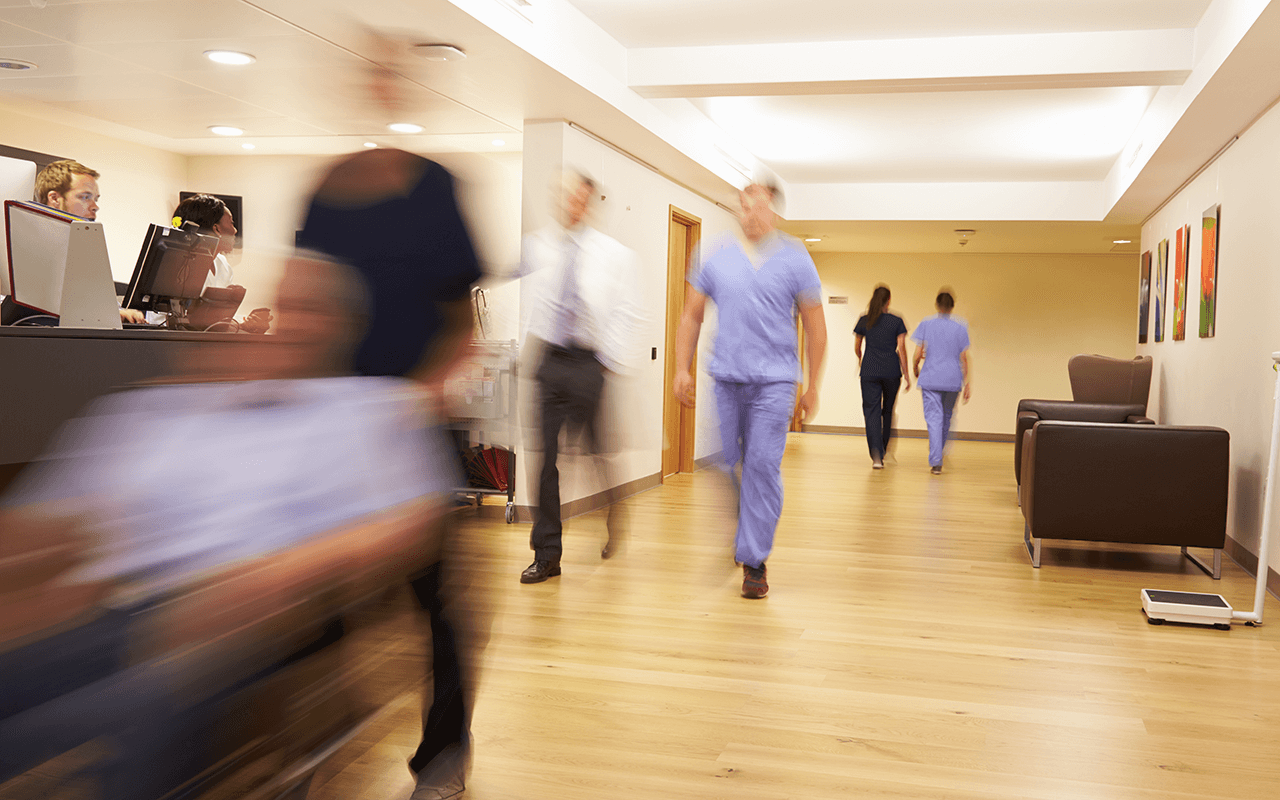 Growing economic concentration in the United States causes myriad negative effects on the functioning of the U.S. economy, from rising prices to reduced innovation. Recent academic research also documents the extent to which concentration leads to a reduction in wages and income inequality. Economic concentration gives employers the power to set wages below competitive levels—what economists refer to as monopsony power—when workers are captive to wage offers due to fewer employers. Emblematic of these problems for workers and the U.S. economy alike is the U.S. hospital sector.

In a new working paper, titled “Employer Consolidation and Wages: Evidence from Hospitals,” Elena Prager at the Kellogg School of Management at Northwestern University and Matt Schmitt at the Anderson School of Management at the University of California, Los Angeles look at hospital employment and ownership data, and find evidence of negative wage growth among skilled workers following recent hospital mergers. Prager and Schmitt find that wage stagnation for professional and health care professional employees followed mergers that significantly increased employer concentration.

The two researchers calculated hospital industry concentration with data from the American Hospital Association’s Annual Survey of Hospitals, coupled with mergers and acquisitions data from Irving Levin’s Hospital Acquisition Report. They turned to the Center for Medicare and Medicaid Services’ Healthcare Cost Report Information System for data on wages received by health care workers to calculate the number of full-time equivalent employees, or FTEs, at hospitals across the country. They then categorized all hospital workers into three groups:

Prager and Schmitt then define the geographical labor market by commuting zones in order to measure an individual employer’s labor market power. Finally, their measurement of concentration is standard to similar studies, as it utilizes the Herfindahl-Hirschman Index—a common measure of economic concentration in different sectors of the economy—for FTEs within commuting zone-year pairs.

Prager and Schmitt find that real wage growth (after factoring for inflation) for skilled hospital workers slowed down by 1.1 percentage points to 1.7 percentage points as a direct result of “well-defined merger events.” Their initial analysis shows that when wages are “regressed on” (economic parlance for estimating the effects of) employer concentration and controlled for year and commuting zones, they find a negative relationship between HHI and wages for hospital workers in the skilled categories. The negative relationship is present among all three employment groups, but it is only statistically significant for the two skilled-worker categories. This finding matches other monopsony research that shows stagnant or even declining wage growth tends to be more prevalent among skilled workers in monopsony labor market situations.

To examine the wage effects resulting from merger activity, Prager and Schmitt ran a difference-in-difference model looking at wage changes following “well-defined merger events.” They find that nominal wages (not adjusted for inflation) were 4.1 percent and 6.3 percent lower over 4 years for skilled workers and health care professionals, respectively, following a merger, compared to wages where mergers did not occur. As University of Pennsylvania economist Ioana Marinescu pointed out at a recent FTC hearing on competition, Prager and Schmitt’s findings also account for the absence of demand-side effects that may affect wages by looking at trends and shocks in the market and finding none.

The upshot: The evidence presented by Prager and Schmitt points toward the likely outcome that mergers play a direct role in wage stagnation. In addition, they consider out-of-market mergers (those that don’t overlap in markets) and blocked mergers’ effects on wages, and find that these two factors had little to no effect on wages. This finding demonstrates the geographic importance of monopsony power in the U.S. hospital sector.

Recent research underscores their findings on the prevalence of monopsony power in the U.S. economy in areas where fewer employers compete for employees, who thus experience stagnant or decreased wage growth. Research using firm-level elasticity of nursing labor supply—meaning the extent to which labor supply responds to a change in wages—dating back to 1989 shows that hospitals have possessed labor market power for decades. Other studies that assess the concentration of hospital system ownership find no negative wage effects but instead find an increase in patients seen per day, meaning more work for employees without commensurate wage gains.

There are other factors, however, that affect wages such as search frictions, as Equitable Growth economist Kate Bahn points out. Indeed, at the recent competition hearings held by the U.S. Federal Trade Commission, economists Nancy Rose at the Massachusetts Institute of Technology and Marty Gaynor at Carnegie Mellon University noted that the existing academic literature does not distinguish between whether increased economic concentration is causing wage stagnation or if there are other factors such as transaction costs, search costs, or even workers’ unwillingness to relocate. Those other factors are all beyond the scope of the antitrust laws and require different solutions.

Still, MIT’s Rose points out that this working paper by Prager and Schmitt “exemplifies, I think, a fruitful direction for scholars that are interested in exploring the evidentiary foundation for employment-based upstream challenges.” Similarly Carnegie Mellon’s Gaynor agrees: “The recent evidence from the Ellie Prager and Matt Schmitt study, I think, does point us a bit in that direction, that certain kinds of mergers can harm workers in certain labor markets.” Prager and Schmitt’s study opens the gates to more research on the causal relationship between mergers and wage growth. Their paper also provides additional evidence that policymakers and antitrust enforcers need to consider and address the impact of anticompetitive mergers and conduct on workers’ wages. 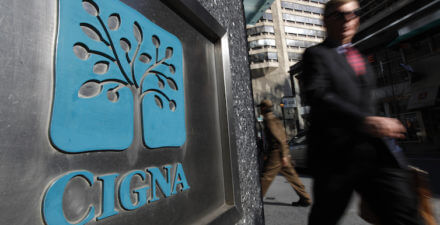