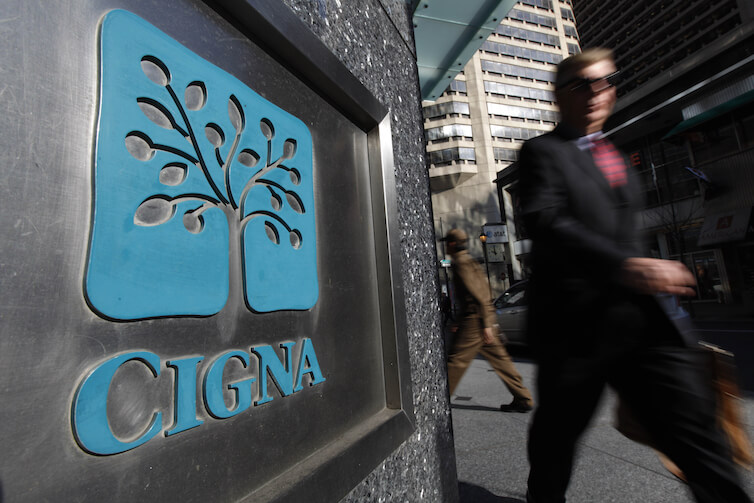 A new working paper released today by the Washington Center for Equitable Growth suggests that consolidation among employers in the United States has created market power over their current and prospective employees and is contributing to lower wages. In “Anticompetitive Mergers in Labor Markets,” University of Pennsylvania economist Ioana Marinescu and University of Pennsylvania law professor Herbert Hovenkamp find that “the antitrust law against anticompetitive mergers affecting employment markets is certainly underenforced, very likely by a significant amount.” They argue that merger enforcement should—but does not—address this anticompetitive environment in U.S. labor markets.

Antitrust enforcement may seem like a surprising tool to address stagnating wages. In the infancy of the Sherman Antitrust Act of 1890, the Supreme Court used it to limit the power of unions by prohibiting secondary boycotts. Congress ultimately amended the statute twice to avoid this result. Today, however, companies often argue that eliminating jobs is a benefit of their merger transactions and will reduce duplication and lower costs, which is a technical way to say the mergers will eliminate jobs. Antitrust lawyers and scholars have generally assumed that labor markets are highly competitive; Marinescu and Hovenkamp point out that there is no known case of the antitrust laws being used to block a merger because it would suppress wages.

Traditionally, antitrust law has been focused on whether mergers will harm consumers. When a seller faces little or no competition, it is a monopolist and can raise prices by lowering output. But in 1933, Joan Robinson, in The Economics of Imperfect Competition, explained that a similar effect occurs if an employer has no competition in hiring workers, coining the term “monopsony.” A monopsony employer will lower wages by hiring fewer workers.

Roughly 85 years later, the empirical evidence is catching up with the theory. Marinescu and Hovenkamp take an interdisciplinary approach, combining economic research with legal analysis to assess the role of antitrust law in protecting competitive labor markets. A growing body of research finds labor market monopsony is far more prevalent than previously thought. According to one study, labor markets on average are highly concentrated, with higher concentration in rural areas. And a 10 percent increase in concentration of a labor market leads to a 0.3 percent to 1.3 percent decrease in wages.

This new strand of economic research has important implications for antitrust enforcement. First, a merger may reduce competition in a labor market without having any effect in a product market. Second, the high concentration levels in markets for employees suggest that mergers creating monopsony power may be a more pressing problem than those creating monopoly power. Third, the legal analysis used to determine whether a merger will harm competition applies in labor markets. The agencies can define a market for employees, calculate the change in concentration, and determine whether countervailing efficiencies exist.

Marinescu and Hovenkamp explain that, at first glance, lower wages caused by monopsony power appear to have the opposite effect of monopoly, which results in higher prices. Some merging firms such as health insurance firms Anthem Inc. and Cigna Corp., have tried unsuccessfully to argue that any merger lowering wages benefits consumers by reducing the prices they pay. This tension, however, is illusory. Antitrust laws prohibit the improper accumulation or use of market power whether the victims are consumers, competitors, or employees—even if this interpretation is rarely enforced.

In addition, as explained by economist Nancy Rose of the Massachusetts Institute of Technology and law professor Scott Hemphill of New York University in the Yale Law Journal’s “Unleashing Competition Symposium,” lower wages created by firms’ monopsony power will not benefit the ultimate consumers. If an employer also has market power in the product market, then consumers are directly harmed because the prices will increase for the product. If the employer faces a competitive product market, then it will lower wages, produce less, and sell its product at the same price, thus increasing its profit.

Marinescu and Hovenkamp’s paper comes at an important moment. Last year, Sen. Cory Booker (D-NJ) called on the U.S. Department of Justice’s Antitrust Division and the Federal Trade Commission to use the antitrust laws to protect workers’ ability to “fairly bargain among potential employers.” What’s more, Federal Trade Commission Chairman Joe Simmons has been explicit that harm to workers can be actionable under the antitrust laws, while Assistant Attorney General Makan Delrahim announced that the Justice Department will treat no poaching agreements among employers as criminal antitrust violations.

Equitable Growth, focusing significant resources in researching and understanding wage stagnation—including the role of technology, decline of unions, and increased buyer power—is finding that competition in the U.S. labor market affects different groups, and potential solutions include increased antitrust enforcement. More work needs to be done to refine the empirical analysis, and each transaction is fact-specific. Yet the creation of monopsony power through mergers or acquisitions is an issue that deserves attention.

As Marinescu and Hovenkamp’s paper explains, that concern falls squarely within the antitrust laws. They provide a clear guide for how enforcers should analyze a transaction’s impact on wages. If antitrust enforcers take up this approach, we may see increased competition for employees and higher wages. 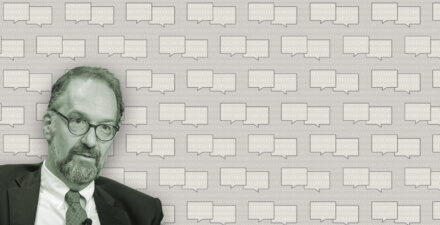 In conversation with David Weil