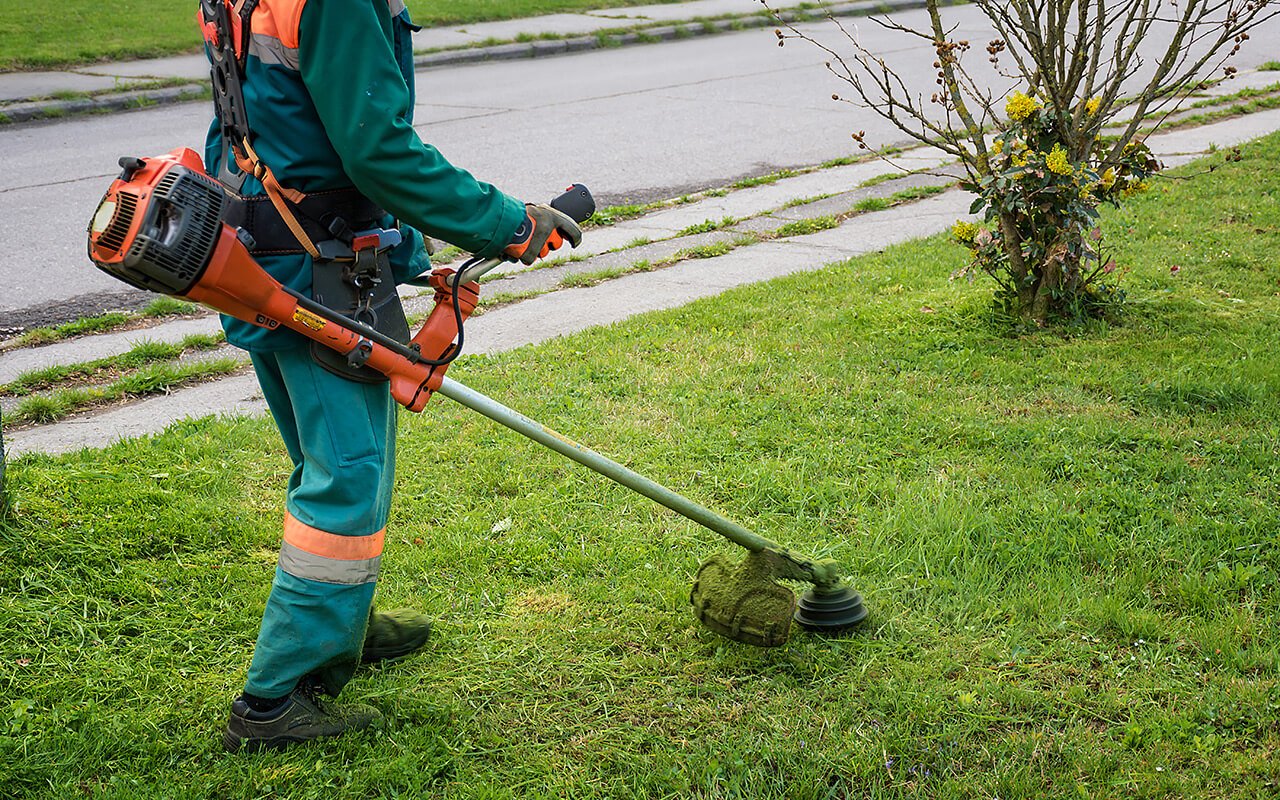 The increase in academic research on monopsony—the labor market situation in which individual employers have the market power to set wages below competitive levels due to market concentration or significant job search frictions facing workers—captures how far-reaching this problem is for workers in the U.S. labor market. Specific groups of workers such as women, and occupations and industries affected such as hospital workers, demonstrate the growing evidence of monopsony power in the U.S. labor market . And when the overall labor market has rampant monopsony, income inequality is exacerbated.

The theory of monopsony also predicts that suppressed wages lead to lower employment levels as well. This expected result is because more workers would work for a firm at a higher, competitive wage and thereby eliminate the “deadweight loss” (due to an inefficient allocation of labor) created by the anti-competitive, artificially low wages associated with monopsony. But the exact cause of low labor supply elasticity for firms—economic parlance for conditions where wages offered by firms are not much affected by the supply of workers—can come from a variety of causes, including institutional and “natural” frictions (such as caregiving responsibilities), which make job searching more difficult for workers. In addition, there is the economic profession’s canonical example of employer market concentration—where there is only one employer in a location, so workers are captive to accept any wage offered since they cannot find work elsewhere.

The common denominator is that all these frictions in the U.S. labor market give more power to employers to arbitrarily set wages, regardless of the supply of workers looking for jobs—which, along with labor demand, would be the key driver of wages in a truly competitive labor market. A new working paper by economists Eric M. Gibbons at The Ohio State University at Marion, Allie Greenman at the University of Nevada, Reno, Peter Norlander at Loyola University Chicago, and Todd Sorensen at UNR examines these varied causes of monopsonistic effects for workers who are employed under guest worker visas such as H-1 and H-2 visas.

Their working paper demonstrates how monopsony is a complicated market force and how the policy solutions need to vary by circumstances as well. Increasing labor market dynamism so that workers can match into the jobs for which they’re best suited requires a suite of policies to increase competition, job mobility, and bargaining power.

The restrictive conditions facing guest workers has led to serious concerns about the quality of their employment. Gibbons, Greenman, Norlander, and Sorensen review lawsuits against employers of guest workers and confirm widely held beliefs about wage theft and abusive employment circumstances. Yet despite workers’ limited job mobility, there are only two cases related to antitrust enforcement—the policy arena where concentration-based monopsony is perhaps best addressed. As further attention is paid to the role of market concentration in wage setting, the authors contend that there is cause to examine the extent of monopsony in these labor markets.

The four researchers exploit the application process to the U.S. Department of Labor for guest worker visas to estimate employer concentration for guest workers and how this affects wages. Employers submit a Labor Condition Application, or LCA, which allows the authors to calculate program-specific concentration ratios based on the ability to hire guest workers (which may or may not translate into actual hires). Guest workers are in a more concentrated set of occupations than the overall U.S. labor market, with more than a third of them working in computer and mathematical occupations on H-1B visas and nearly half working in building, grounds cleaning, and maintenance on H-2B visas. They find that the average market level of concentration of employers who can hire guest workers—identified by Herfindahl-Hirschman Index, or HHI, calculations, a common measure of market concentration—is sufficiently high to warrant U.S. Department of Justice scrutiny of mergers in these sectors of the U.S. economy.

Because visas impose a variety of mobility restrictions on workers, it’s important to understand how monopsony is caused by both frictions, as well as concentration in the labor market. In order to examine this further, Gibbons, Greenman, Norlander, and Sorensen replicate the model developed by economist Suresh Naidu at Columbia University and law professor Eric Posner at the University of Chicago Law School, which measures the elasticity of labor supply as a function of concentration, as well as frictions. This simulation model finds that wage suppression is actually less than expected, given their calculated HHIs and the structure of guest worker visas, which they say is probably due to prevailing wage standards offsetting employer power. But prevailing wages could be manipulated if an employer has general monopsony power in a local area, which should be taken into consideration by U.S. Department of Labor authorities when granting visa sponsorship approval and setting prevailing wages.

This paper is the first to measure the role of employer concentration in determining the wages of guest workers, but it places its findings within a broader context of understanding how multiple factors exacerbate monopsony. Understanding the myriad of causes of monopsony is crucial to implementing policies to address employer wage-setting power. In particular, Gibbons, Greenman, Norlander, and Sorensen discuss the need for better and more frequent merger scrutiny by the U.S. Department of Justice and the Federal Trade Commission—the two U.S. antitrust enforcement agencies—when concentration results in setting prevailing wages and immigration reform. No silver-bullet policy solution can solve monopsony when it is the result of multiple factors, so research that looks at the several causes of wage exploitation is a crucial step in increasing worker well-being.