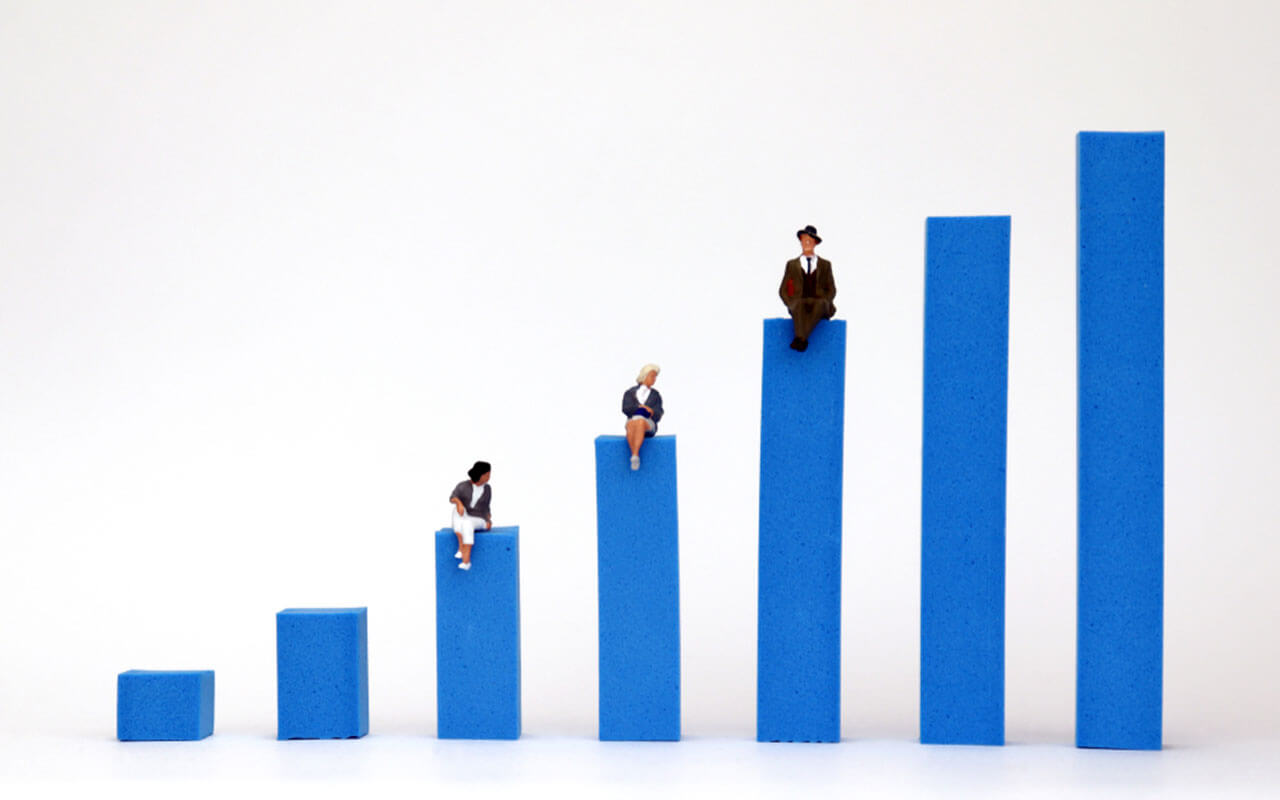 For decades, the approach to economic policymaking in the United States has been conducted under the presumption that “a rising tide lifts all boats,” and that we can therefore rely on measures such as Gross Domestic Product growth to understand how the U.S. economy is performing for American families. This presumption is mistaken.

During this time of high economic inequality, policymakers need new tools to track the progress of the economy and govern accordingly. The “Measuring Real Income Growth Act of 2019,” sponsored by Representative Carolyn Maloney (D-NY) in the House and Minority Leader Chuck Schumer (D-NY) and Senator Martin Heinrich (D-NM) in the Senate, would require breakouts of growth by income decile, making it possible for the first time to see who prospers when the U.S. economy grows.

“Until we change the way we conceptualize, and therefore measure, economic prosperity, we are unlikely to have very much of it,” said Heather Boushey, President and CEO of the Washington Center for Equitable Growth. “In short, better, fairer growth measures beget better, fairer growth,”

Boushey is joined by ten organizations in endorsing the bill.

“NETWORK Lobby for Catholic Social Justice advocates for federal policies to mend the income and wealth gap in our nation because such policies promote the common good. Current GDP measurement only accounts for the benefit realized by corporations and their stockholders. The common good requires that these measures account for the broader economy by including the impact on working people.”

“New indicators would be an important step forward in assessing how people are benefiting—or not—from economic growth,” she said. “My faith teaches that our major concern should be for those who are left out of our economic flourishing. With this supplemental data we will be able to faithfully respond to the needs of our people. This legislation is an effective measure in support of the common good.”

“There are a huge number of problems with the American economy. But you can’t fix the problems if you don’t see them clearly. And unfortunately, the way the government measures growth makes it hard if not impossible to understand the reasons why America’s working families are falling ever further behind. The Open Markets Institute strongly supports efforts to produce distributional GDP statistics, so we can see who really benefits from America’s growth, and who doesn’t. And hence, to begin to address the real sources of the problem.”

“The vast and growing inequality in our economy has devastated families and communities. Women and people of color in particular have experienced stagnating—and in some cases worsening—income and wealth gaps. These gaps continue even as GDP has grown, a clear sign that we need to update how we think about and assess the health of our economy.”

“A real measure of economic well-being would tell us more than the total number of goods, services and income the economy produces. We also need to know how it’s distributed among people.”

“Income inequality is the highest it has been in five decades, with working people of all races bearing the brunt. The Measuring Real Income Growth Act helps government, policymakers, and working families understand how rigged our economy has become. Policies to address income inequality must be grounded in an understanding of who our economy is leaving behind. We need to measure not just how much our economy is growing, but who it is growing for. This bill is a good first step in developing economic indicators that measure how well working families are doing.”

“You get what you measure. One of the big reasons our economic policy debates consistently fail to center questions of distribution and inequality is that we have a far too one-dimensional approach to measuring economic progress. Conventional measures of GDP growth tell us nothing about inequality and the increasingly skewed distribution of the gains from growth. Without more explicit metrics and data around distribution, it is very difficult to develop policies, narratives, and political support for measures that combat inequality. The development of distributional GDP statistics is a crucial step toward an economic policy agenda and a public conversation about the economy that takes inequality seriously.”

“Every quarter, when the government releases GDP data, economists, reporters and policymakers focus on one question: ‘Is the economy growing fast enough?’ The real question should be, ‘who is the economy growing for?’ For decades, we have publicly defined a strong economy only by how much we are producing—GDP—and not at all by who is benefitting. True prosperity means not only that there is enough to go around in theory, but that people’s lives are getting better in reality. The Measuring Real Income Growth Act is a long-overdue step to align real-time government data with what policymakers need to know about GDP growth, and whether the economy is working for most Americans.”

“For too long, lawmakers have focused on economic growth without stopping to consider who is benefiting from it. But we’ve seen periods in our nation’s history where GDP is rising yet poverty is also rising, where the stock market is soaring, but workers are struggling paycheck to paycheck. Let’s be clear: If the economy isn’t working for working-class families, which are disproportionately headed by women and people of color, then it is not working. Distributional GDP is an important tool to evaluate our progress and hold lawmakers accountable to creating a strong economy—one where the gains of growth are equitably shared.”

“Getting economic policy right requires understanding what is actually happening in the economy. If we are to make policy that can build a more equitable and prosperous society, we need data that tells us not only whether the economy is growing, but who is benefitting from that growth.”

“It is beyond time for policymakers to think about who truly benefits from economic prosperity. The Measuring Real Income Growth Act will contribute enormously to our elected officials’ understanding of how American families, especially people of color and women, are faring in an age of inequality. I’m confident that these metrics will help lawmakers to craft policy that ensures that everyone shares in the prosperity our economy can generate.”

“Gross Domestic Product measures how much income the market economy generates each year, but it tells us almost nothing about who receives that income. Requiring government statistical agencies to work to produce regular, official estimates of how GDP is distributed across the entire population would represent an enormous step forward in diagnosing and combating high and rising economic inequality.”