Using data from before and during the Covid-19 pandemic, we show that the expansion of benefits under the CARES Act only modestly increased self-reported UI recipiency among UI eligible workers, from 27% in 2018 to 36% in 2020/2021. We find that the same demographic groups that historically are less likely to report receiving benefits (less educated, younger, and racial and ethnic minorities) continued to be less likely to receive benefits during the pandemic. In addition we find non-heterosexual workers are also substantially less likely to report receiving benefits. The overarching reason for these disparities is differences in beliefs about eligibility, resulting in likely-eligible workers not applying for benefits. We show that union members and individuals who live in states with historically higher recipiency rates are less likely to be misinformed about eligibility, suggesting a role for policy and informational interventions to improve recipiency rates. 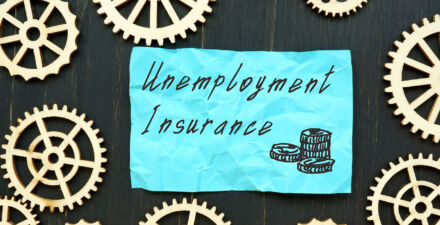