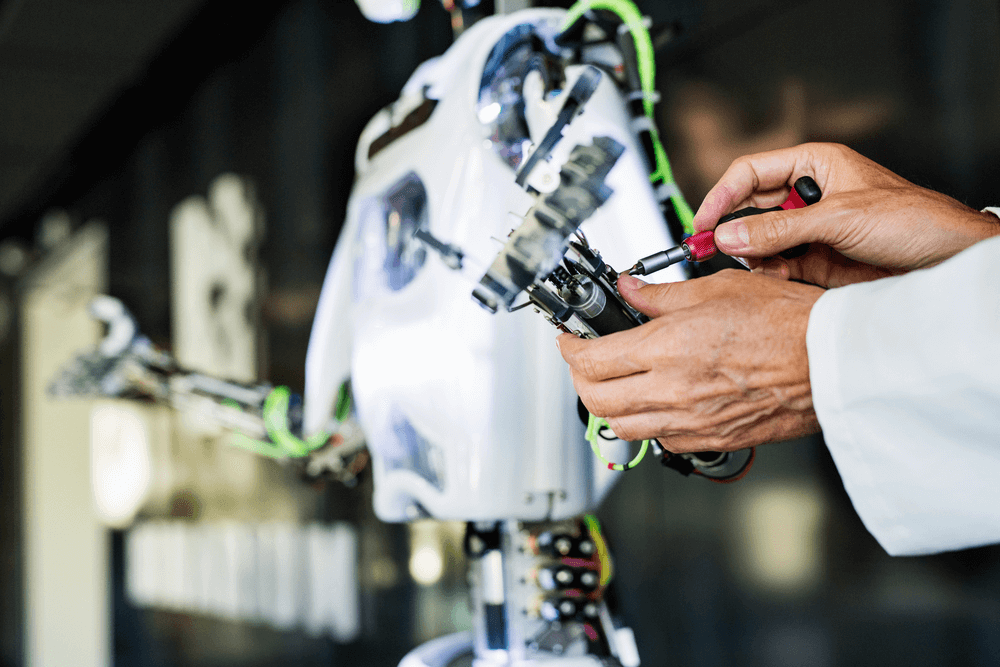 Traditional labor market models are premised on the theory that firms are wage-takers, meaning they pay workers the “going rate” determined by the market forces of supply and demand for labor. Yet a growing body of research presents evidence that firms themselves actually set wages and contribute to wage inequality among workers with identical skills. An array of new studies examining the relationship between between changes in a firms’ productivity and the wages earned by incumbent workers find that factors such as changes in product-market demand or labor market institutions can result in fluctuations in wages. These economic conditions can easily influence wages without indicating that firms are practicing any price-taking behavior.

Now comes a new working paper by four economists—Heidi Williams at the Massachusetts Institute of Technology, Neviana Petkova at the U.S. Department of the Treasury, Patrick Kline at the University of California, Berkeley, and Owen Zidar at Princeton University—that examines the connection between lucrative patent approvals and worker compensation. “Who Profit from Patents?” uses administrative panel data collected by the U.S. Patent and Trademark Office and business tax filings and worker earnings data to present a series of metrics that quantify firm performance as a result of having a patent approved or denied, while controlling for factors such as labor productivity.

The four Equitable Growth grantees find that the approval of a high-valued patent within the top quintile of value led firms with these patents to expand employment by approximately 22 percent, whereas lower-valued patents had no significant influence over a firms’ survival or expansion. The approval of these high-value patents correlates with an average $37,000 increase in revenue per worker. The co-authors also find that the pretax earnings of executive-level firm owners increased by $9,000, whereas earnings for employees rose by $3,600.

Breaking down changes to earnings between workers within a firm after a patent is granted shows that the gap between inventors at the firm and noninventors increased by an average of 18 percent after the initial granting of valuable patents. When accounting for the earnings of officers—or employees with executive-level authority—and nonofficers, the authors find that the earnings of officers increased by $3,700, whereas nonofficers saw no significant changes in response to a patent. Overall, there was no effect of the initial patent on the earnings of the bottom three quartiles of employees, whereas workers in the top quartile saw average earnings grow by roughly $8,000.

One of the takeaways from this analysis is that firms do share their “rents”—economic parlance for profits in excess of the cost of production—with workers, which indicates that workers’ earnings are attached to the outcomes of their firms, rather than being set by the labor market. Thus, firms that are awarded higher-valued patents lead to the rise of superstar firms with higher wage distributions than other firms, which, in turn, increases earnings inequality among workers with similar skills. The distribution of these economic rents also indicates that this so-called within-firm inequality grows as firms are awarded higher-valued patents and as executives earn a larger proportion of these rents, compared to the lower-skilled workers in the same firm.

A surprising result of the granting of patents was that the earnings gap widened between male and female employees following approval of the patents. The four authors find that high-value patents resulted in an approximately 10 percent increase in male earnings, whereas female earnings were unresponsive to the granting of the patents. For firms that employed both men and women, the earnings gap increased by 30 percent as a result. The takeaway from this study is that the distribution of economic rents from patents leads to increased gender wage inequality within firms, as well as between similarly skilled workers in different firms, and also that women see very minimal positive changes in their earnings as a result of the allowance of patents even when controlling for officer status and inventor status.

The authors conjecture that one reason for firms to distribute the economic rents earned from patents with their workers is because it is economically efficient to share the rent with workers rather than bear the cost of training new workers—even if the distribution is unequal. This could be because firms understand that incumbent workers are more valuable than new hires, and so incumbent workers—especially those who are highly skilled—get the largest proportion of the economic rents distributed. As such, workers who were employed at a firm during the year of the patent application saw a 61 cent increase in earnings for every dollar increase in surplus. These differences in the replacement costs of differently skilled workers further contributes to income inequality both within and across firms. 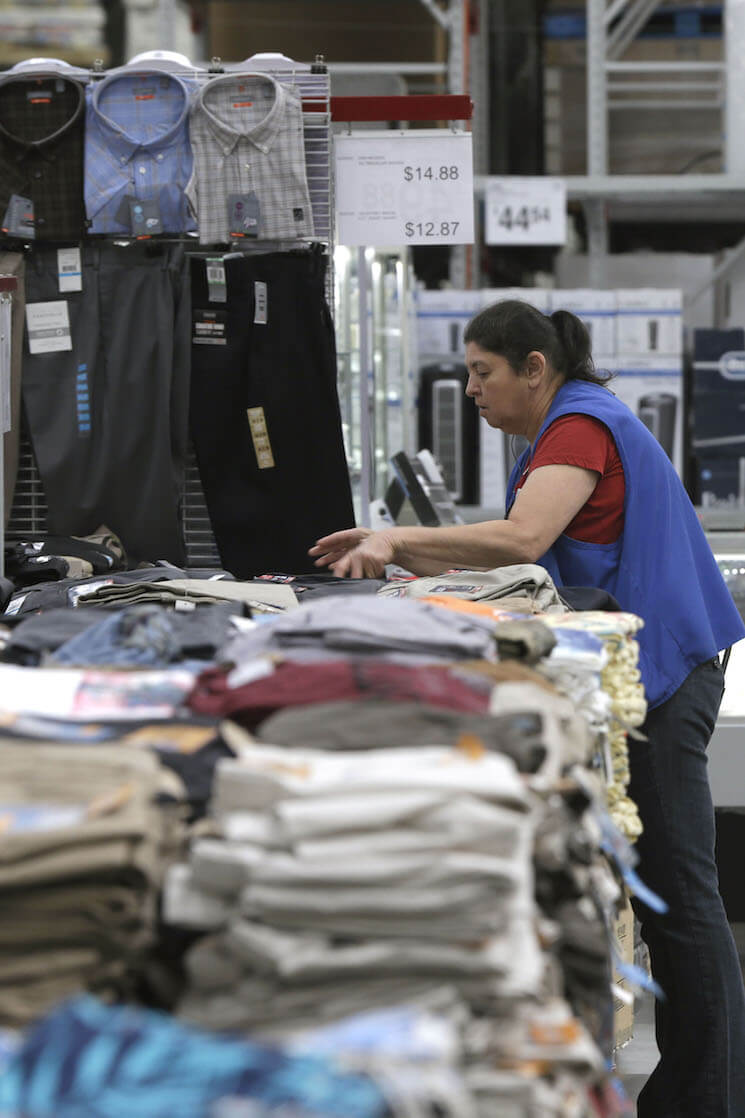 The roles of firms and pay decisions in rising U.S. income inequality