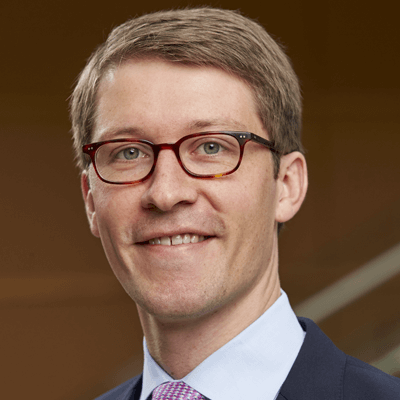 Professor of Economics and Public Affairs

Owen Zidar is a professor of economics and public affairs in the Princeton University Department of Economics and Woodrow Wilson School. Zidar is a public finance economist who studies the taxation of firms and top earners, local fiscal policy, and the creation and distribution of economic resources. Before joining Princeton, Zidar worked as an assistant professor of economics at the University of Chicago Booth School of Business and as a staff economist at the Council of Economic Advisers. Zidar holds a Ph.D. in economics from the University of California, Berkeley. His pre-doctoral studies were at Dartmouth College, where he earned a B.A., summa cum laude, in economics.

Tax cuts for whom? Heterogeneous effects of income tax changes on growth and employment