This Labor Day week brought us three Equitable Growth pieces relating to workers and the economy.

The Phillips Curve—the economic rule of thumb that says when unemployment drops, inflation rises—is dead, and something needs to take its place. Wages, a key inflation factor, can no longer be counted on to rise significantly in an era of sustained low unemployment. The reason, write Kate Bahn and Austin Clemens, is that the “demise of unions and the rise of monopsony markets, where people only have the choice to work for a small number of employers, have devastated the bargaining position of workers.” They continue, “Addressing inequality and the collapse of worker power will require a new analytic lens … [E]conomic policymaking institutions should embrace economic indicators that shed light on our new, unequal economy. Pivoting to measures of economic progress that are broken down by level of income, race, or gender will provide a better picture of how all U.S. workers and their families are faring.”

A working paper by David Howell, professor of economics and public policy and director of the doctoral program in public and urban policy at the New School, documents the “concentration of young workers in lousy- and low-wage jobs” since the 1970s. A 2014 Equitable Growth grantee and now a member of our Research Advisory Board, Howell says the data suggest “that their plummeting decent-job rates cannot be adequately explained by supply-side failures to invest in education or by the job-destroying forces of globalization and computerization. More consistent with this paper’s job quality results are major shifts in institutions, policies, and employer human resource strategies that have undermined worker bargaining power.”

Finally, the U.S. Bureau of Labor Statistics issued its monthly report on the U.S. labor market for August, documenting that the trends above continued: low unemployment, inadequate wage gains, and workers without a college education continuing to lag behind other workers. Kate Bahn, Will McGrew, and Raksha Kopparam have put together five graphs highlighting these important trends in the monthly announcement.

And be sure to check out Brad DeLong’s worthy reads, which provide Brad’s takes on content from Equitable Growth and around the web.

A longstanding practice in the economics profession that has raised increasing questions is ending. The American Economic Association, writes The Wall Street Journal’s David Harrison, is implementing new rules forbidding universities and other employers from interviewing thousands of candidates for university and other jobs in hotel rooms during the organization’s annual conference. The only exception will be the use of a living room in a suite taken for that purpose.

With the tech industry facing increasing government scrutiny over antitrust issues, The Washington Post’s Reed Albergotti reports on Apple Inc.’s practice of taking ideas from apps created by outside developers that are sold and used on its devices and incorporating them into its own products. He writes that “Apple plays a dual role in the app economy: provider of access to independent apps and giant competitor to them.” He notes that “some apps have simply buckled under the pressure, in some cases shutting down. They generally don’t sue Apple because of the difficulty and expense in fighting the tech giant—and the consequences they might face from being dependent on the platform. The imbalance of power between Apple and the apps on its platform could turn into a rare chink in the company’s armor as regulators and lawmakers put the dominance of big technology companies under an antitrust microscope.”

The Washington Post’s Robert Samuels reports on the results of an experimental program that is providing a small number of low-income mothers in Mississippi with a year of universal basic income—$1,000 a month—to determine the potential impact of such a program. The initiative is being carried out by a nonprofit organization. The concept, Samuels notes, has gained considerable traction “from the presidential debate stage to Silicon Valley, where tech titans such as Mark Zuckerberg and Elon Musk have promoted it as a way to fend off a gloomy future in which automation and climate change eliminate millions of jobs.”

And one final story on the challenges faced by workers and unions: Slate’s Mark Joseph Stern tells us that Alaska is trying to crush its public employee unions by making it extremely difficult for workers to sign up for unions. The tactics the state is planning to use are unique, to say the least, and, so far, do not appear to have been covered in any other national press outlet. 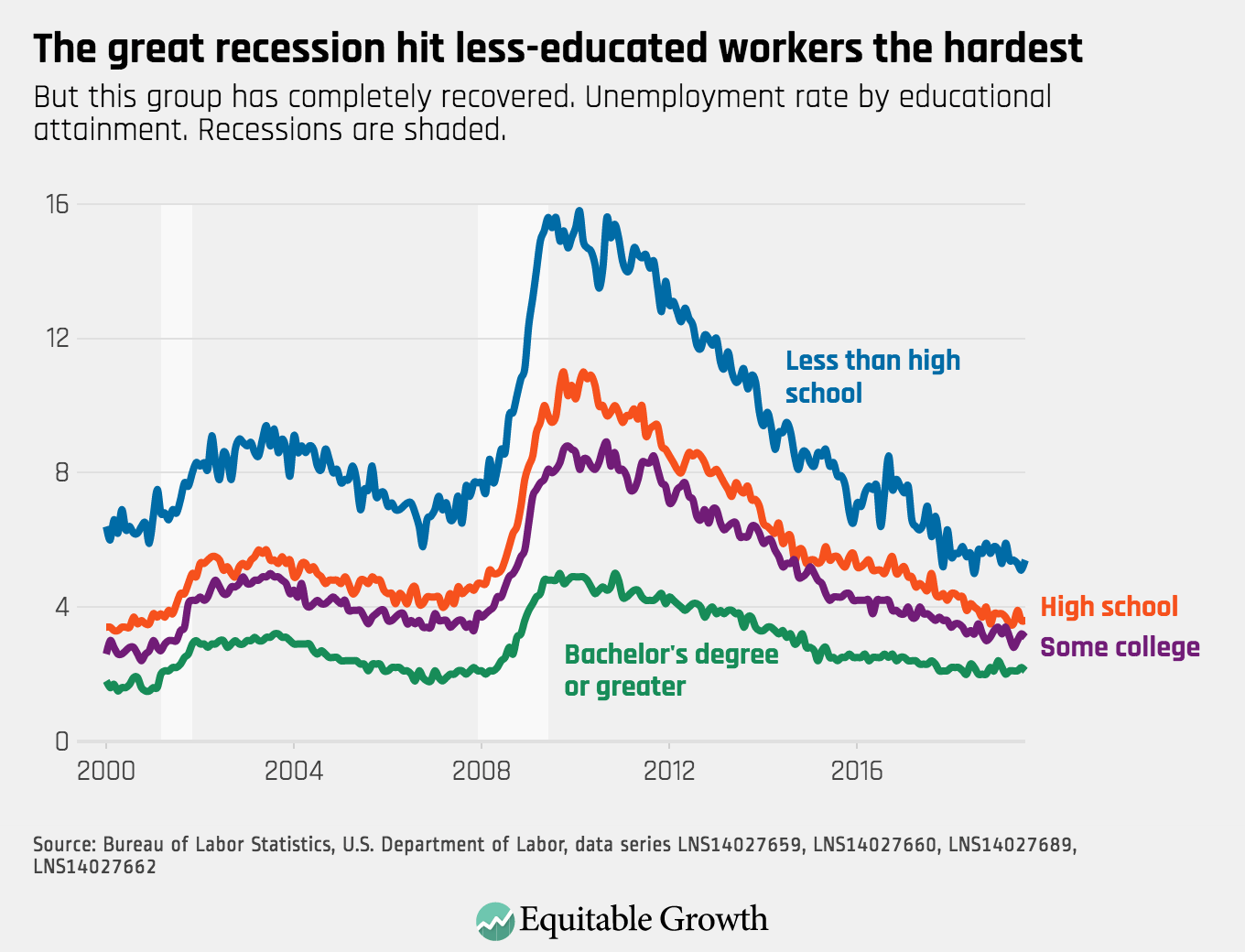