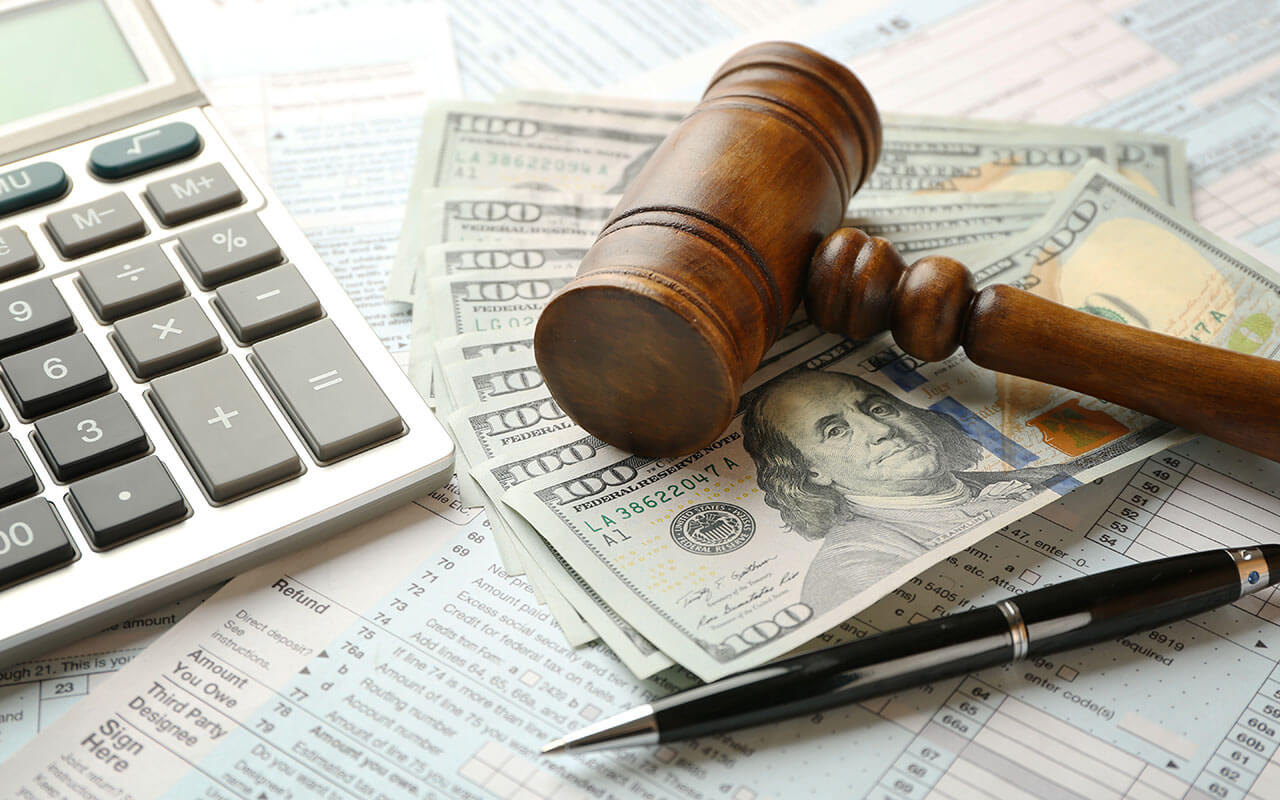 The primary purpose of taxation is to fund public spending in a fair manner. When analyzing proposed tax changes, tax economists must make complex assumptions about how people would respond to those changes and what that means for the incidence of the tax changes, meaning who would ultimately receive a tax cut or pay for a tax increase. Luckily, the economic effects of a federal tax change are summarized succinctly and intuitively by rigorous, nonpartisan groups such as the Joint Committee on Taxation and the Tax Policy Center in the form of a revenue analysis and a distribution table.

As Greg Leiserson, Equitable Growth’s director of Tax Policy and chief economist, notes, “If U.S. tax reform delivers equitable growth, a distribution table will show it.” Numerous complex calculations and assumptions underlie the production of revenue and distribution tables, but when done well, they provide the key information that policymakers need to know about how tax changes will impact the populations they care about. This may seem like a simple point, but all too often, arguments about tax policy ignore these fundamental sources of information, instead focusing on narrow, misleading claims about economic growth and job creation.

On December 6 and December 13, Equitable Growth hosted our “Economics of Taxation” courses in the U.S. Capitol building to help congressional staffers understand these tools of tax analysis and the trade-offs in designing tax policy. Our first day, “Tax Basics,” was an introduction to the federal tax system. The second day, “Taxes and Consequences,” covered most of the topics presented below in this column and how to understand and evaluate taxes in an intellectually rigorous and coherent manner.

Revenue estimates show how much revenue a tax law will collect or lose. U.S. policymakers ultimately face choices between revenues and spending, and the revenue impacts of federal tax legislation determine how much public spending and investment a tax increase can finance or, in the case of tax cuts, how much spending will need to be cut. In general, there are two different types of revenue estimates produced by groups that “score” legislation:

Both types of scores fulfill different purposes and are only useful insofar as the assumptions underlying them. Dynamic scores also are vulnerable to timing gimmicks. For instance, bills can generally increase growth within the standard 10-year scoring window simply by borrowing money from the future.

Distribution analyses assign the taxes cut or raised to the people ultimately responsible for paying the taxes, a concept called “incidence.” For instance, cuts in corporate taxes may be partially assigned to shareholders and partially to workers in different percentages, if the economist believe that is where the incidence lies.

Generally, the most useful way to present tax changes is using the percent change in after-tax income, which normalizes a tax cut by the recipient’s own income. This normalization is important because $10 is worth more to a poorer person than to a richer person, so this metric allows us to compare quantities in a way that is meaningful to individuals and families. Using this metric, the tax cuts in the 2017 Tax Cuts and Jobs Act were about 10 times as large for people in the top 5 percent as for those in the bottom 20 percent in 2018, as a share of each family’s income. (See Table 1.) 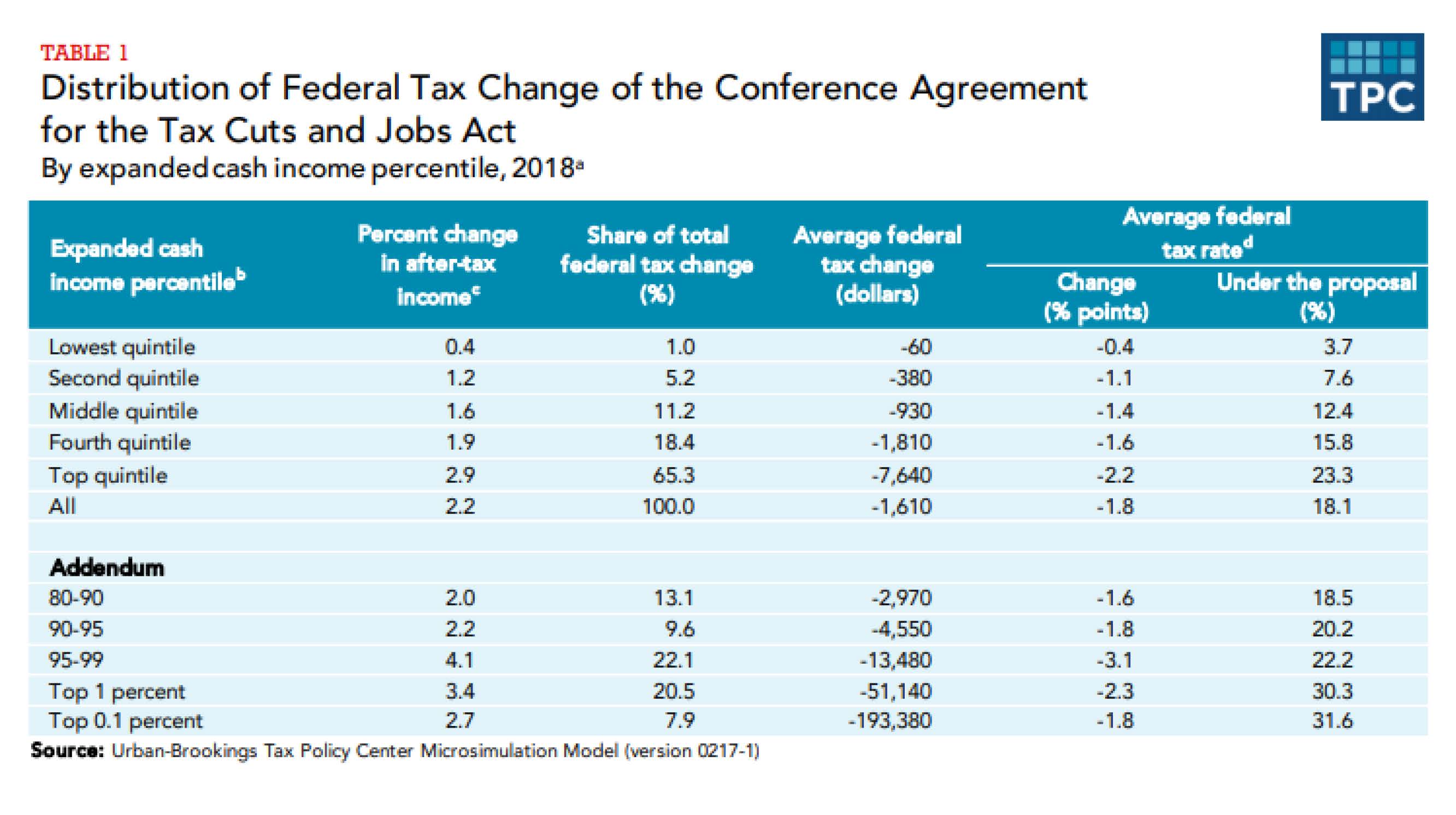 What about economic growth?

Economic growth is not as simple a concept as it often seems to be in the popular parlance. While the term may conjure up an image of broadly rising living standards and personal well-being, that is generally not what tax analysts are measuring when they talk about growth from tax changes. As we alluded to with our discussion of “dynamic scores,” economic analyses of growth typically focus on changes in U.S. Gross Domestic Product, or the market value of goods and services produced in the United States in a year.

Thus, U.S. tax laws that cause people to work longer hours, pay more in childcare expenses, or even induce more corporate payouts to foreign investors, can be said to increase growth, even when U.S. families would not consider themselves materially better off as a result of those changes.

In addition, presenting one aggregate growth number can obscure disparate affects across the income distribution. Unfortunately, the gains from growth have gone to the richest Americans in recent decades. The bottom 50 percent of Americans have seen their incomes after taxes rise by only 21 percent since 1980, compared to a 194 percent increase for the top 1 percent. So, even in the abstract, tax changes that affect “economic growth” may not actually affect the living standards of average Americans.

Thankfully, policymakers seeking to understand how a tax change will affect their constituents’ economic well-being can simply look to a distribution table, which captures both the benefits and costs to actual households.

To learn more about these topics, see the presentation slides from both courses here and here. And be sure to keep your eyes peeled for more courses such as these coming from Equitable Growth in the future. 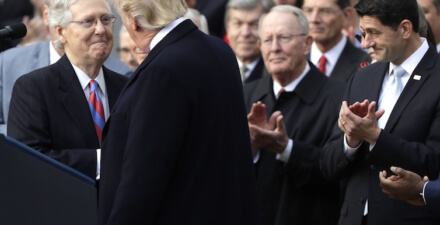 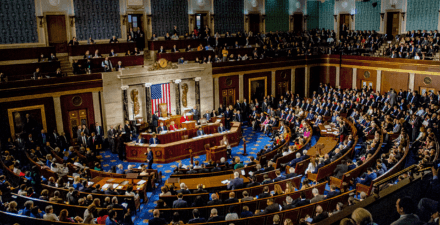