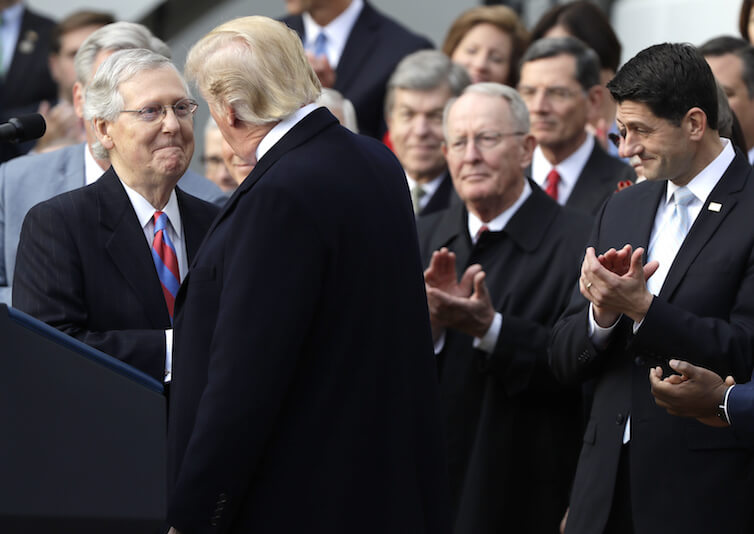 How will the Tax Cuts and Jobs Act of 2017—the wide-ranging tax legislation enacted by Congress and signed into law by President Trump in December 2017—affect economic inequality in the United States? The American Prospect today published a new article by Equitable Growth Executive Director and Chief Economist Heather Boushey and Director of Tax Policy and Senior Economist Greg Leiserson that explores that question. It’s part of the journal’s Summer 2018 issue, which is devoted to essays about the Tax Cuts and Jobs Act of 2017.

In the article, entitled “Worsening Inequality,” Boushey and Leiserson observe that “the direct effect of the structure of the tax cuts is to sharply increase inequality in after-tax incomes,” and conclude that “whether or not the tax cuts spur meaningful growth … once all of the direct and indirect effects are accounted for—including the need to address the resulting revenue gap in the years to come—most Americans will be worse off, and inequality will be even greater.”

They add, “Policymakers do not need to choose between economic growth and increases in wellbeing for working and middle-class families. Tax reforms that restore adequate revenues and make the sources of those taxes fairer and more efficient would deliver on both those goals.” 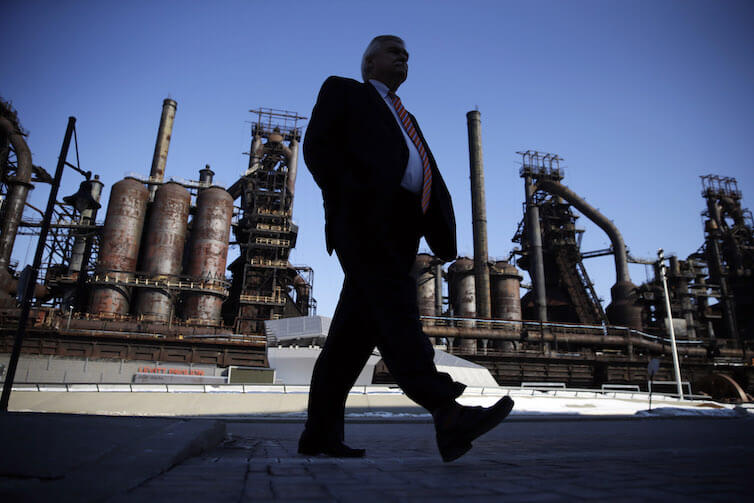 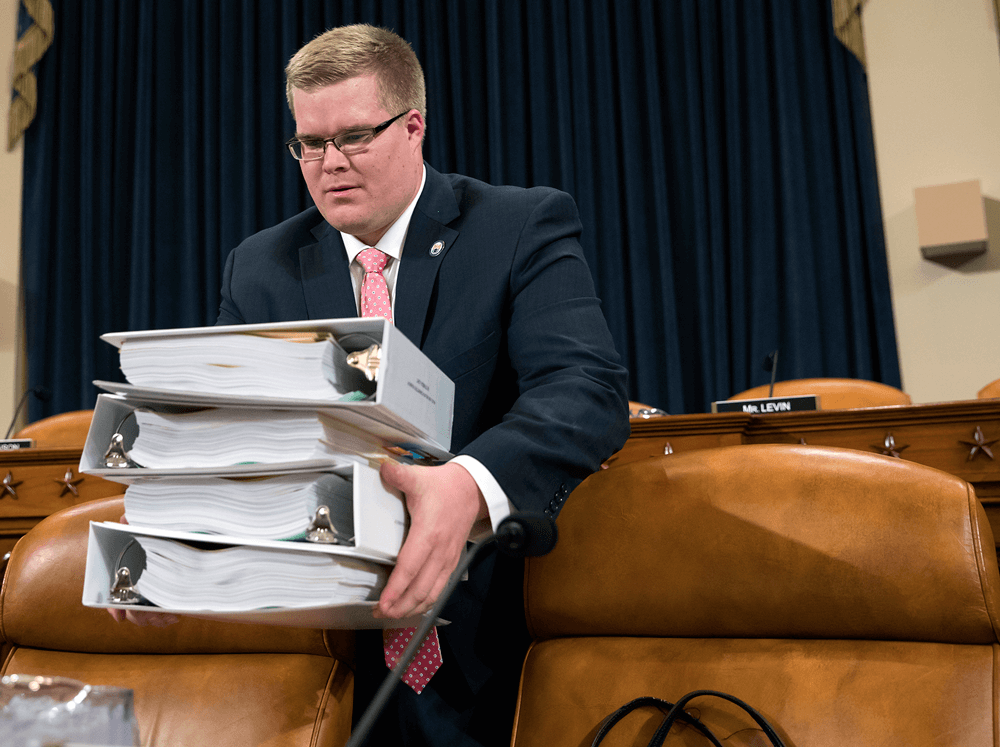