Workplace sexual harassment is a pervasive problem that affects women more than men and often leads to a decline in productivity and altered labor market outcomes for survivors. This project is the first to attempt to quantify the implications of workplace sexual harassment for economic growth and gender wage inequality. What are the aggregate implications of workplace sexual harassment? And how can policy effectively reduce its consequences? The authors will use employer-employee linked administrative data from Denmark, along with a survey tracking instances of workplace sexual harassment, to calibrate a quantitative model. They will measure three channels: productivity, the accumulation of human capital, and the allocation of talent. They will also measure how each of these channels affect output and wage inequality, and how harassment affects workers directly reporting harassment, as well as the spillover to other workers at the same firm. These measurements will enable the authors to see when people change jobs after harassment or don’t change jobs, and they plan to look beyond policies intended to address harassment, including policies that boost worker power and mobility.

This project looks to determine the effect of monetary policy on wealth inequality in the United States. The author seeks to add to the literature demonstrating how portfolio heterogeneity is an important driver of wealth inequality. One contribution of the research is the use of the Distributional Financial Accounts. This dataset, collected by the Federal Reserve, reconciles the definitions of wealth between the Fed’s Survey of Consumer Finances and the quarterly flow of data from its Z.1 Financial Accounts of the United States, and then combines the datasets to create a series that tracks wealth for four quantile bins of households by wealth at a quarterly frequency. A key strength of the Distributional Financial Accounts is the ability to decompose quarterly wealth data into component asset and liability classes, allowing for the study of the channels by which monetary policy affects wealth for different groups of U.S. households.

This project explores the question of how policy shocks propagate through the economy. The researchers will build a large dataset using Danish Bank and Danish government administrative data to build matrices of income, consumption, and production in different regions and sectors, as well as how income, consumption, and production in different regions and sectors are interconnected. This “disaggregated economic account” will be used to trace out how a shock that hits one part of the economy propagates to other parts and determine the aggregate impact of the shock. The resulting model will help define optimal policy responses to different kinds of shocks, to measure how certain shocks affect income inequality and growth, and to identify the most important channels that propagate shocks. Tracing how a shock in one sector filters through the economy is only possible with this type of administrative data linked in this way.

This project examines how increasing labor market polarization affects the transmission of monetary policy. Specifically, Morrison will examine how heterogeneity in worker substitutability with capital affects the role the labor market plays in the transmission of monetary policy. The research will estimate the importance of a heterogeneous worker-capital substitutability channel of monetary policy—investment spurred by monetary policy will have muted effects on aggregate consumption if workers whose labor is complementary with capital tend to have lower marginal propensities to consume. To investigate this phenomenon, she first plans to build and solve a model that captures this effect, then estimate the impulse-response functions of wages of workers in various skill categories to unexpected expansionary monetary shocks.

Central banks across the developed world are reconsidering their monetary policy frameworks and are frequently looking to academic research to inform the question of whether to stick with the dominant paradigm of inflation targeting or to adopt a new monetary policy regime. To address this question, Halperin and Caratelli will build a model where price stickiness is modeled in a substantially more realistic way, compared to other models, in order to explore whether it is optimal for central banks to use nominal income targeting rather than inflation targeting. The two researchers will examine whether nominal income targeting would mean that central banks would not have to tighten policy in response to strong wage growth, which could boost equitable growth.
Load More 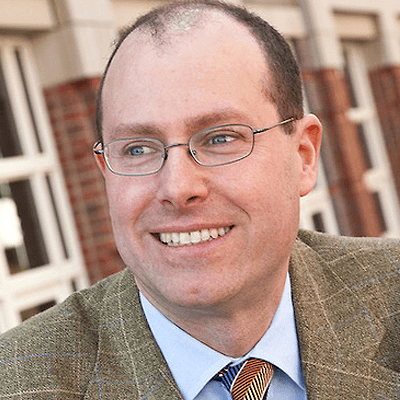 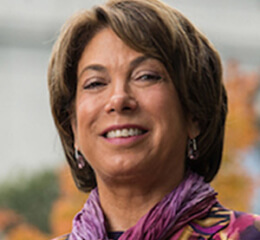 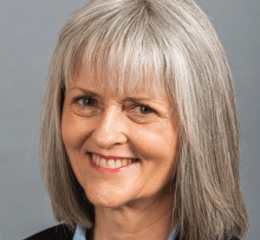 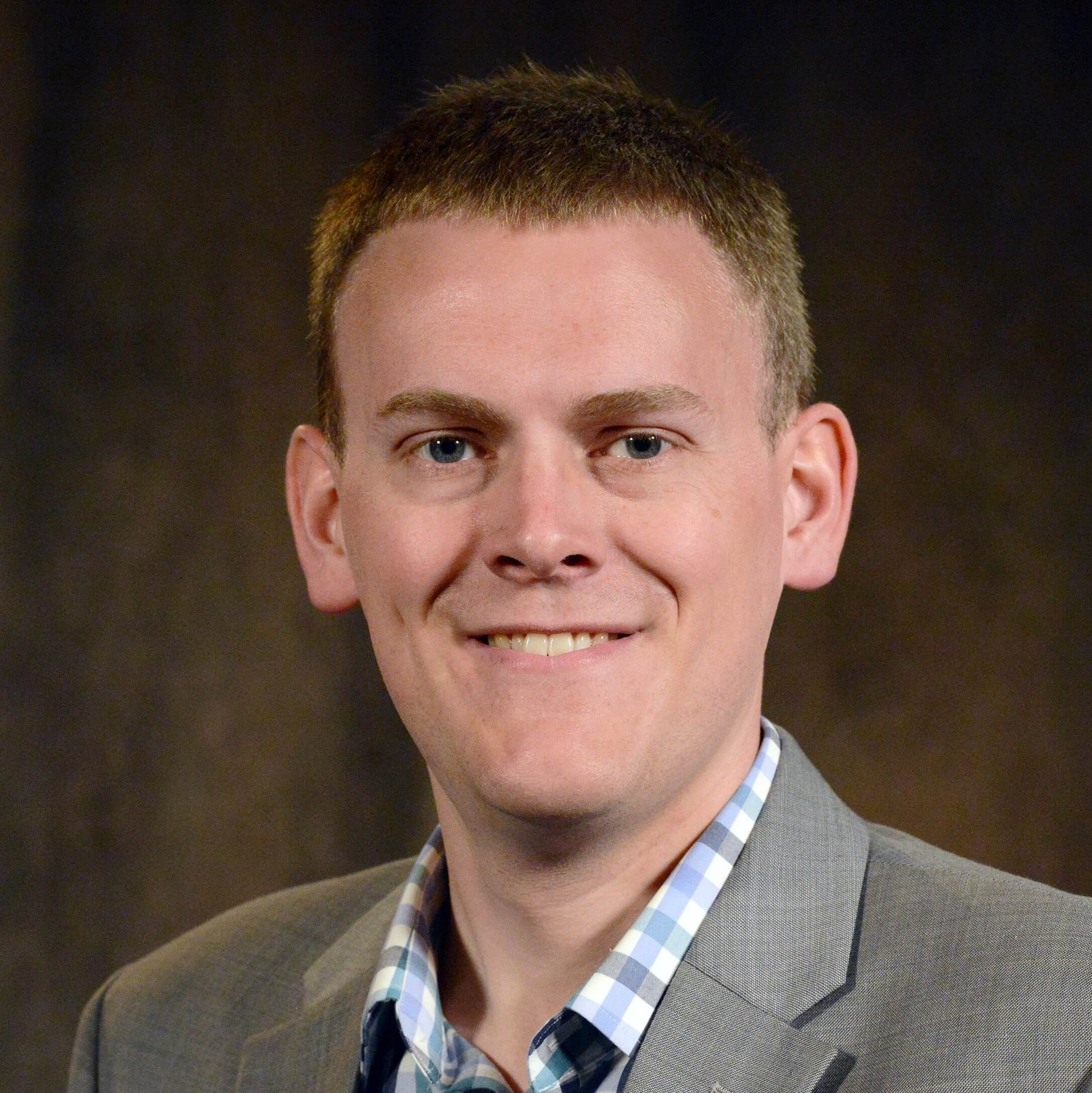 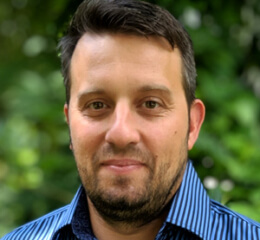