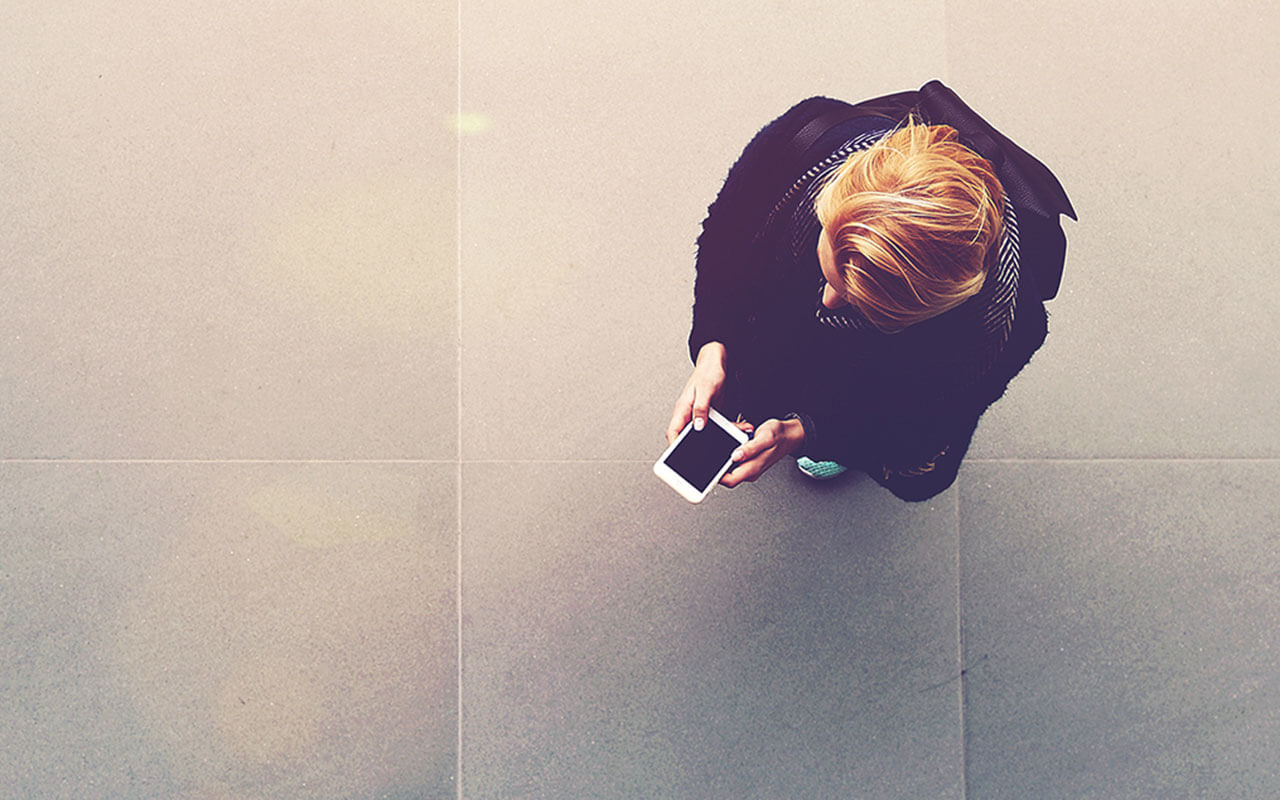 To cushion the blow of the COVID-19 pandemic, the U.S. Congress last week passed and President Donald Trump signed the $2.2 trillion emergency stimulus package, including provisions to send checks of up to $1,200 to each tax-paying citizen and hundreds of billions of dollars more to small businesses to cushion the blow for their laid-off employees. The flow of this emergency relief from the federal government should prioritize low-wage earners, who are at significant health, economic, and financial risk due to the coronavirus and the looming recession. Mobile payments, using electronic transfers and mobile applications, could get money into their hands quickly.

A record number of people are losing jobs. In Michigan, Monday through Thursday last week, 80,000 people, many of whom are low-wage workers, filed Unemployment Insurance claims—a number which exceeds the 60,000 filings at the peak of unemployment following the Great Recession of 2007–2009. Across the United States, nearly 3.3 million people filed for Unemployment Insurance this past week, with expectations of millions more doing so in April.

Low-wage workers, who account for 44 percent of all U.S. workers (roughly 53 million people), are their families’ primary wage earners. These breadwinners are disproportionately women and minorities who live paycheck to paycheck and are therefore most at risk. With no income, these workers are unable to pay bills—rent, mobile phone, health insurance, car and student loans, and mortgages. Consumer spending drives more than two-thirds of Gross Domestic Product. Every bill they cannot pay (to a landlord, a mortgage lender, or a car company) and every business they cannot patronize (their mechanic, favorite restaurant, or neighborhood clothing store) starts a chain reaction that will only deepen this coronavirus recession.

Too little of this federal emergency relief money may well get into these consumers’ hands too late. Most people and small businesses have bills due at the end of the month. They need cash immediately. Direct payments will eventually reach most small businesses and families, but getting these funds to them could take several weeks or perhaps much longer. The most vulnerable who do not file taxes and do not receive benefits, such as Social Security, will be the hardest to reach.

Mobile money could be the answer. The federal government should learn from the decades-long experience with mobile money in developing countries and more recently in the United States. Mobile phone networks sent all Americans with a cell phone an emergency text alert this past October. They could get them money today, especially the most vulnerable.

Smartphone penetration is high among workers most likely to be missed by traditional payment mechanisms—people who have changed addresses and low-wage earners. Ninety-eight percent of adults ages 18 to 29 have smartphones, compared to 81 percent of adults overall. Nearly three-quarters of those earning less than $30,000 have smartphones. The share of African Americans (80 percent) and Hispanics (79 percent) who own smartphones is comparable to the total, but there are larger shares of blacks (23 percent) and Hispanics (25 percents) who use smartphones rather than broadband at home compared to whites (12 percent), according to the Pew Research Center.

Mobile payments preserve the value of the per-person amount distributed by the government by limiting high fees associated with using bank alternatives. With mobile payments, the recipient can choose a platform, such as Zelle and Paypal/Venmo, to connect to a bank. Most services have caps on daily transfers ($2,000 for Zelle and $10,000 for PayPal) and other security features to prevent fraud.

For all Americans, and especially the underbanked, the federal government’s forthcoming stimulus payments should be made available by allowing people to decide which credit union, community bank, or commercial bank to use with a guarantee of no or minimal fees for the recipient. Financial institutions should be reimbursed a small flat rate for these transactions. The U.S. Treasury Department should then use community banks, credit unions, and commercial banks affiliated with mobile payment platforms to facilitate not only the distribution of this emergency relief cash but onward mobile payments to landlords, mortgage servicers, and other creditors. Zelle, for example, is affiliated with 766 such financial institutions across the country.

This possibly very sharp but short economic downturn or an even longer recession is happening at an unparalleled pace. Mobile payments can get cash out fast, particularly to the most vulnerable.

—Lisa D. Cook is a professor of economics at Michigan State University. She was a senior economist at the White House Council of Economic Advisers and led the Harvard University team advising Rwanda on its first post-genocide IMF program.