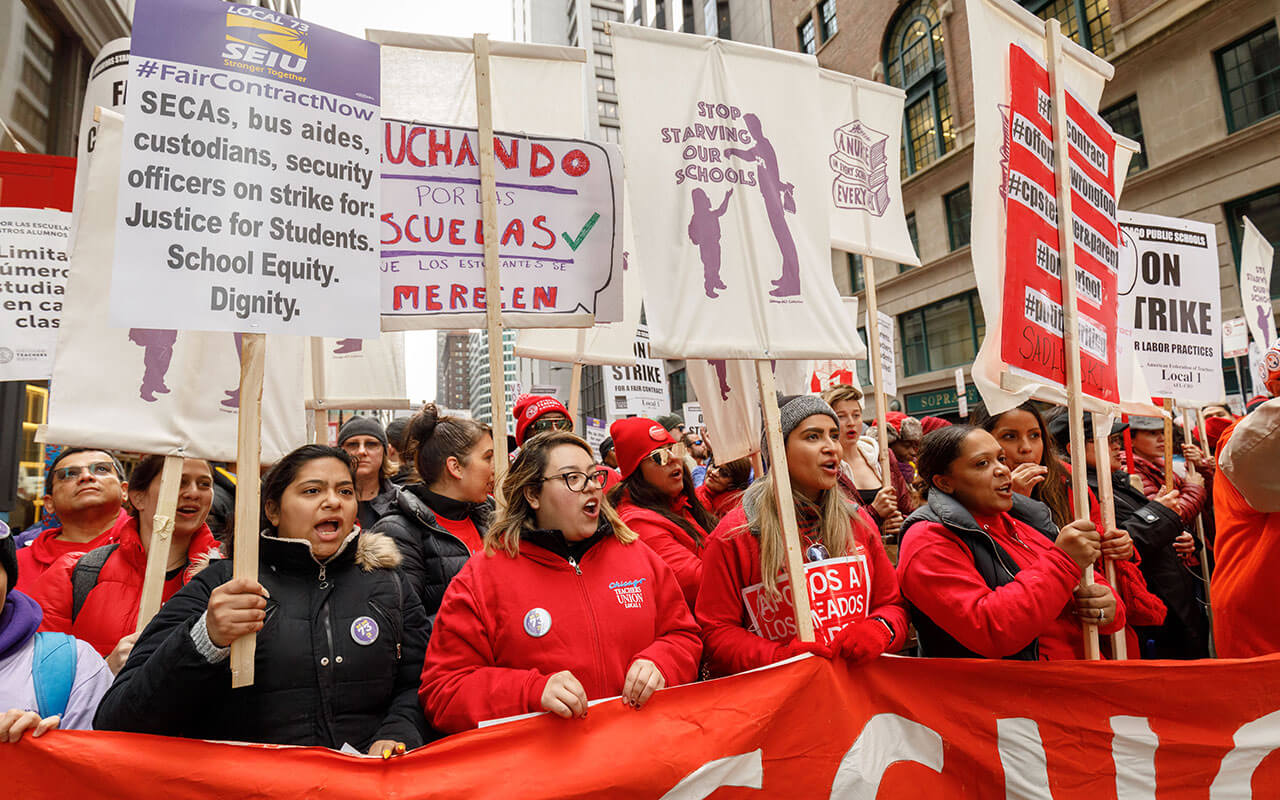 The U.S. House of Representatives today will vote on the Protecting the Right to Organize Act of 2019, or PRO Act, the most serious congressional effort to bolster the U.S. labor movement since the failed Employee Free Choice Act of 2009. The PRO Act includes more provisions than its 2009 predecessor to make it easier for unions to organize new workers and workplaces, and ensure U.S. workers receive fair wages and good working conditions. This reflects the increasing recognition of the role a vibrant U.S. labor movement must play in pushing back on the long-term trend of rising income inequality. This concern is echoed by the range of labor market policy proposals from Democratic presidential campaigns.

The PRO Act would address important structural policy barriers that keep workers from joining unions. Recent research from the Washington Center for Equitable Growth’s network of academics and grantees demonstrates that if the PRO Act did succeed in allowing more workers to fulfill their desire to join unions, this would ensure more equitable and efficient labor markets. Specifically:

The PRO Act would broadly address the current power imbalance between workers and owners in the U.S. labor market.

The PRO Act clarifies that workers have a right to strike under the First Amendment of the U.S. Constitution.

The PRO Act makes it easier for interested workers to organize into a union through fair elections.

The PRO Act cracks down on employers misclassifying their workers as independent contractors and other abuses.

Measures such as the PRO Act are part of a broader movement to reform U.S. labor law so that rebalanced worker power ensures broadly shared growth.

Harvard University’s Labor and Worklife Program recently released its clean slate agenda, which puts forth principles for new labor laws that would support wage growth and ensure well-being for workers and their families. The research shows that expanding workers’ rights and giving unions more tools to balance power in the labor market would benefit the broader U.S. economy. Adapting U.S. labor policy for the modern context would support an equitable economy for everyone. 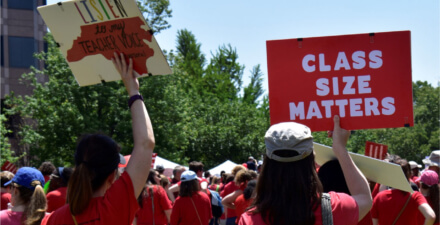