Antitrust and competition issues are receiving renewed interest, and for good reason. So far, the discussion has occurred at a high level of generality. To address important specific antitrust enforcement and competition issues, the Washington Center for Equitable Growth has launched this blog, which we call “Competitive Edge.” This series features leading experts in antitrust enforcement on a broad range of topics: potential areas for antitrust enforcement, concerns about existing doctrine, practical realities enforcers face, proposals for reform, and broader policies to promote competition. Jonathan B. Baker, Nancy L. Rose, Steven C. Salop, and Fiona Scott Morton have authored this month’s contribution.

Most discussions of U.S. merger policy focus on horizontal mergers. These are transactions that combine firms at the same level of production, such as would have occurred in the wireless phone telecommunications sector when AT&T Inc. attempted to acquire T-Mobile US, Inc. By contrast, vertical mergers combine firms at different levels of production, such as when AT&T acquired Time Warner in 2018. Vertical merger analysis also applies to the combination of firms producing complementary products, such as when Ticketmaster Entertainment LLC acquired the live events promotion company LiveNation.

U.S. antitrust laws cover vertical mergers, and the Federal Trade Commission and the Antitrust Division of the U.S. Department of Justice investigate them. Until the recent AT&T/Time Warner case, however, the agencies had not litigated a vertical merger in court for 40 years. There are only about two vertical merger enforcement actions per year across the two agencies. These are seldom resolved with divestitures or merger abandonments, but rather are routinely settled with consent decrees that regulate behavior.

There seems to be consensus that the DOJ’s 1984 Vertical Merger Guidelines, now 35 years old, reflect neither modern theoretical and empirical economic analysis nor current agency enforcement policy. There also is little dispute that antitrust enforcement should be based on rigorous economic analysis. Yet widely divergent views of preferred enforcement policies were expressed by the FTC’s commissioners when resolving office supply company Staples, Inc.’s acquisition of Essendant and Fresenius Medical Care AG’s acquisition of NxStage, by the various amicus briefs filed in connection with the appellate review of the Justice Department’s unsuccessful challenge to AT&T’s acquisition of Time Warner (here, here, and here), by Assistant Attorney General Makan Delrahim, by the participants the FTC’s competition policy hearing on vertical mergers, and by two of us (here, here, and here).

This broad range of views suggests the difficulty that the two federal antitrust enforcement agencies will face in formulating new vertical merger guidelines. The D.C. Circuit’s decision in United States v. AT&T offered some guidance by applying the same legal standards for vertical mergers as are applied to horizontal mergers, but the court left substantial gaps that the agencies will need to fill.

Based on our review of the economic literature on vertical integration and our experience analyzing vertical mergers, we are concerned that there is too little vertical merger enforcement. Recent empirical studies have identified a number of cases in which vertical mergers have led to higher prices. And a recent private antitrust case successfully attacked a merger that was both vertical and horizontal and had been cleared by the Justice Department in 2012 with no remedy.

We recommend an approach to reduce false negatives, which erroneously allow mergers that harm competition, while keeping low the risk of false positives, which erroneously condemn mergers that are pro-competitive. Our analysis focuses on oligopoly markets where vertical mergers are most likely to raise concerns and most likely to be subject to agency investigation and enforcement. Oligopoly markets are those with a small number of competitors and barriers to entry, where the firms take rivals’ responses into account when making market decisions. These include digital markets where production economies of scale and network effects can create oligopoly structures and entry barriers, leading to the exercise of market power and raising competitive concerns with vertical mergers.

We recommend that the two antitrust agencies adopt the following five principles to guide vertical merger enforcement, which we discuss in more detail in our longer article.

We set out several possible presumptions here that could be invoked when at least one of the markets is concentrated. These identify conditions under which economic analysis suggests that the merger creates the greatest likelihood of anti-competitive effects. By successfully establishing a presumption, the plaintiff would satisfy its prima facie case, thereby shifting the burden of production to the merging firms. These presumptions are: 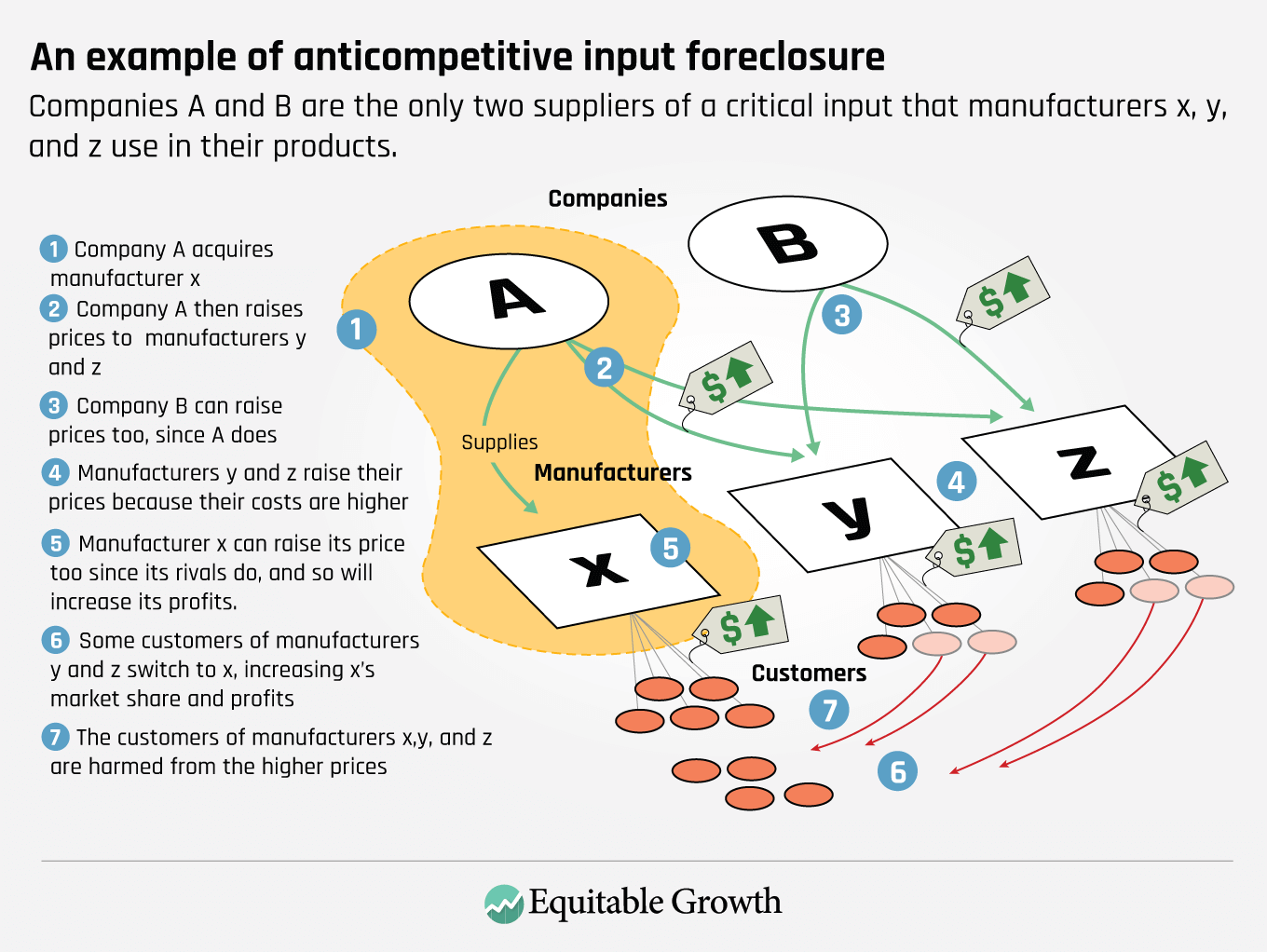 Vertical mergers can substantially harm competition. Adopting these five principles will anchor effective vertical merger enforcement by reducing false negatives while keeping false positives low. We hope the agencies will follow our recommendations. These recommendations also could be useful to the courts, or if the Congress decides to amend Section 7 of the Clayton Antitrust Act. 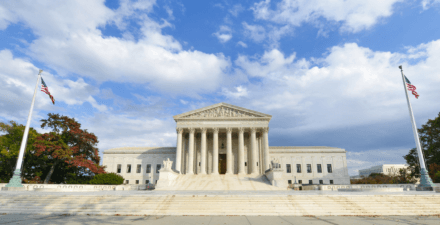