Equitable Growth in Conversation: An interview with David Card and Alan Krueger 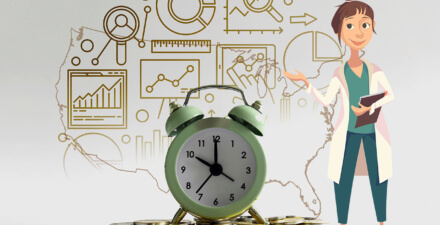 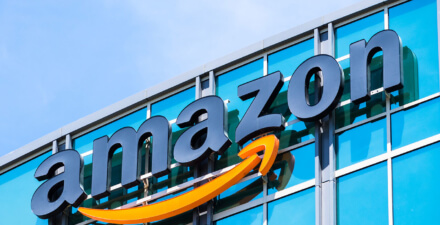