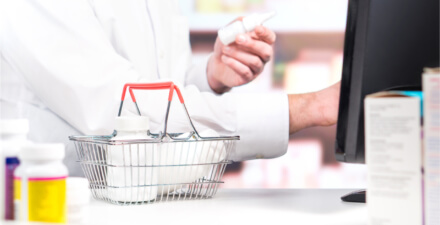 What do trends in economic inequality imply for innovation and entrepreneurship?