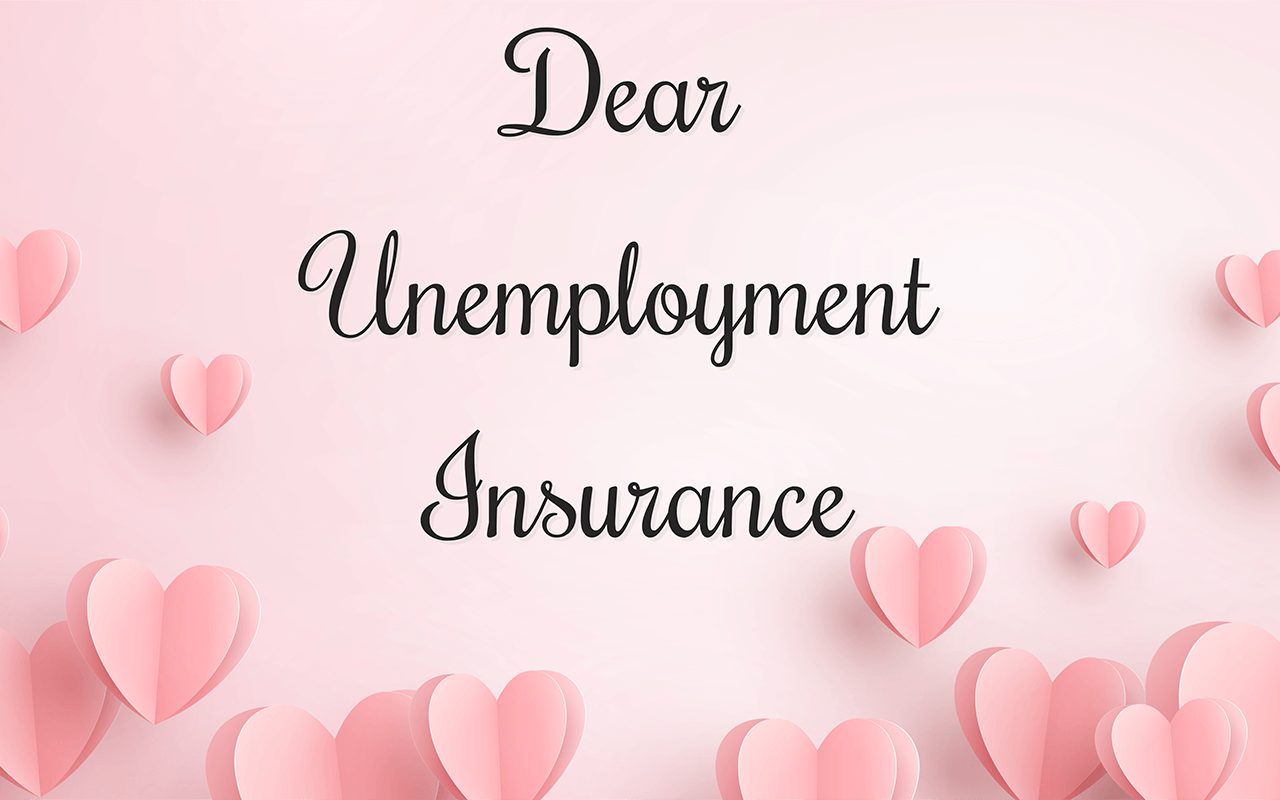 This Valentine’s Day, I’m thinking about my relationship with a very special social insurance program.

Over the years, I’ve developed fond feelings for many programs on the social insurance side of the social safety net here in the United States. Like Cardi B, I am grateful to President Franklin Delano Roosevelt for the Social Security benefits that are available to workers upon retirement. I’ve also seen firsthand the difference that Social Security Disability Insurance makes in the lives of people with serious mental illness. And I’m at the edge of my seat as I watch the evidence base around paid family and medical leave develop.

But for me, there is one social insurance program that stands out among the rest: Unemployment Insurance.

Unemployment Insurance is that rare government program with a name short enough that it doesn’t need to be abbreviated. But a love interest needs a pet name, so here I’ll call it “UI” for short.

When evaluating a potential main squeeze, I pay attention to character. An altruistic impulse is very attractive, and UI has altruism on lock. It’s the main government program that helps workers who lose a job through no fault of their own, and it pays eligible workers a portion of their normal wage while they look for work.

But what makes UI different from all other social insurance programs? Why does it hold a special place in my heart? Let me count the reasons:

There are so many reasons that I love UI, but as happens in any long-term relationship, over the years, I’ve noticed places where UI has room to grow and change.

UI helps workers, but it helps some workers more than others. Levels of the program’s use are low, and they are lowest among workers from disadvantaged demographic groups—women, people of color, and people without college education. These are the very people who need the benefits the most.

Why could this be? One reason is that the UI system is antiquated. Its eligibility rules were put in place in the 1930s. A lot about work in the United States has changed since then. Eligibility rules were designed for families with one full-time breadwinner, which leaves many workers who are balancing work with school or family responsibilities ineligible for benefits. While its old-fashioned sensibilities are part of UI’s charm (after all, it was borne in an era of great hope for workers), my dear UI needs to get with the times and help workers who have erratic schedules, who are not directly employed by the company that benefits from their work, and who are female or low-paid.

Then, of course, there is that pesky issue of UI’s trust fund. It’s nice to have a beau that is flush with cash, am I right? But UI tax revenues have not kept pace with wage growth, which can leave UI broke.

Remember when I told you about how I love UI because of its social insurance structure, which insulates it from being dismantled? Well, when UI is hard up for cash, even that social insurance structure does not protect the program, and policymakers restrict access to UI benefits. When people can’t access UI benefits, the program doesn’t live up to its full potential: It doesn’t deliver the benefits to individuals and the economy that get my heart racing.

Maybe you know that when you’re with a love interest for a long time, you start noticing their little quirks that get under your skin. The little quirk about UI that drives me up the wall is not that UI leaves its dishes in the sink, but rather that employer contributions to UI are experience rated, which means that employers pay more taxes when their former employees claim more benefits—which gives employers an incentive to prevent workers from claiming benefits. Why, UI? Why?

Despite these flaws, I won’t abandon UI. I’m in it for the long haul. With other researchers, advocates, policymakers, and citizens, I hope to support UI as it grows, changes and—in accordance with the research—becomes the best program it can be. XOXOXO. 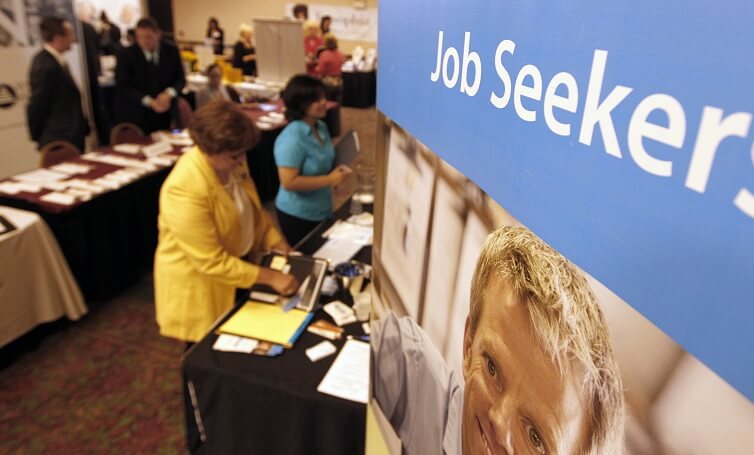