Addressing the ‘double gap’ faced by Black women in the U.S. economy

In my testimony before the Joint Economic Committee of the U.S. Congress this past summer, I presented some of the findings from my 2020 report, “The “Double Gap” and the Bottom Line: African American Women’s Wage Gap and Corporate Profits.” My research and my testimony that day highlights one of the most persistently pernicious wage inequalities in the United States today: Black women workers earn the least in wages on average, compared to their working counterparts among White men, White women, and Black men.

This “double gap” is a result of the intersecting effects of the racial wage gap—Black workers overall earn on average less than White workers—and the gender wage gap—women overall on average earn less than men. How big is this double gap? Well, the Institute for Women’s Policy Research finds that in 2019, women’s median annual earnings were about 81 percent of men’s. And according to the findings of the National Women’s Law Center, Black women earn about 61 cents for every dollar that non-Hispanic White men earn.

But these analyses do not take into account the complex factors that play a role in wage disparities for women, and women of color in particular. Among them are occupational crowding based on sex, gender socialization, employer bias, historical exclusionary practices on the part of unions, and the “motherhood penalty.” And these and other analyses do not fully account for the many and varied consequences of centuries of racial discrimination against Black Americans that remain very evident today.

The U.S. Bureau of Labor Statistics detailed this double gap in June 2020, releasing data on average weekly and annual salaries broken out by race and gender:

This is wage inequality by race and gender in a nutshell. I estimate this double gender-and-race wage gap costs Black women workers approximately $50 billion in involuntarily forfeited earnings, a large and recurring annual loss to the Black community. 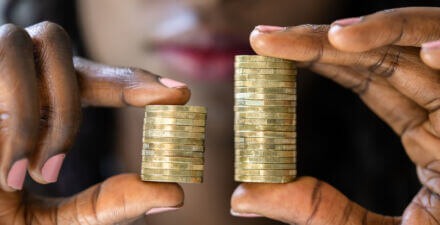 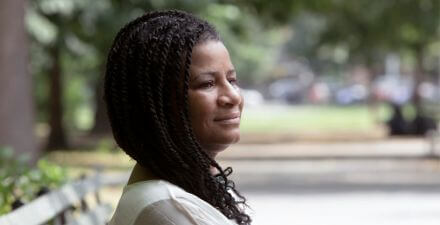 In my testimony before Congress in June, I presented five ways in which this double gap could be closed:

Funding more academic research on the double gap and analyzing an array of policy solutions in addition to the ones I presented to Congress earlier this year will be one of my top priorities as the president and CEO of the Washington Center for Equitable Growth. Sustainable economic growth and stability alongside growing racial equity are inseparable. 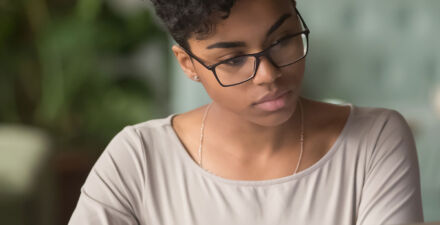 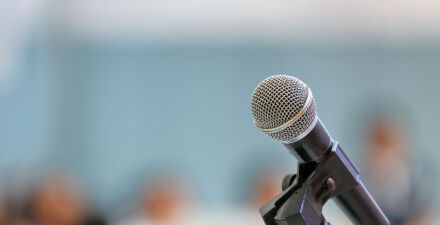