A number of theoretical arguments have been offered in favor of non-compete provisions in labor agreements. While there has been considerable empirical research on the effects of those provisions, there has been little direct analysis of the arguments themselves. In this article I lay out and evaluate three commonly-heard arguments, namely: (1) the voluntary nature of labor agreements justifies a strong inference that the terms of those agreements, including non-compete provisions, are beneficial for both workers and firms and that they are economically efficient; (2A) non-competes facilitate efficient knowledge transfer from firms to workers; and (2B) non-competes encourage efficient firm-sponsored investment in worker training. These arguments, though not entirely without merit, mostly do not survive close scrutiny, and in fact such scrutiny reveals strong arguments that point in the opposite direction. This, combined with the large body of empirical evidence which mostly shows the effects of non-competes to be negative, is sufficient to conclude that non-competes are likely harmful on balance, and to conclude more confidently that they are unlikely to be sufficiently beneficial that restricting or banning them would cause major economic damage. In addition, non-competes may cause additional harms that are not measured in conventional economic research, such as making it more difficult for workers to escape exploitative or abusive employers, as well as the denial of the fundamental human freedom to take one’s body and one’s labor where one chooses. 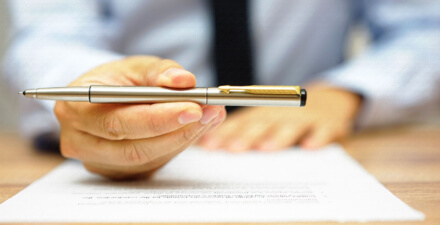 Competitive Edge: Why noncompete clauses in employment contracts are by and large harmful to U.S. workers and the U.S. economy