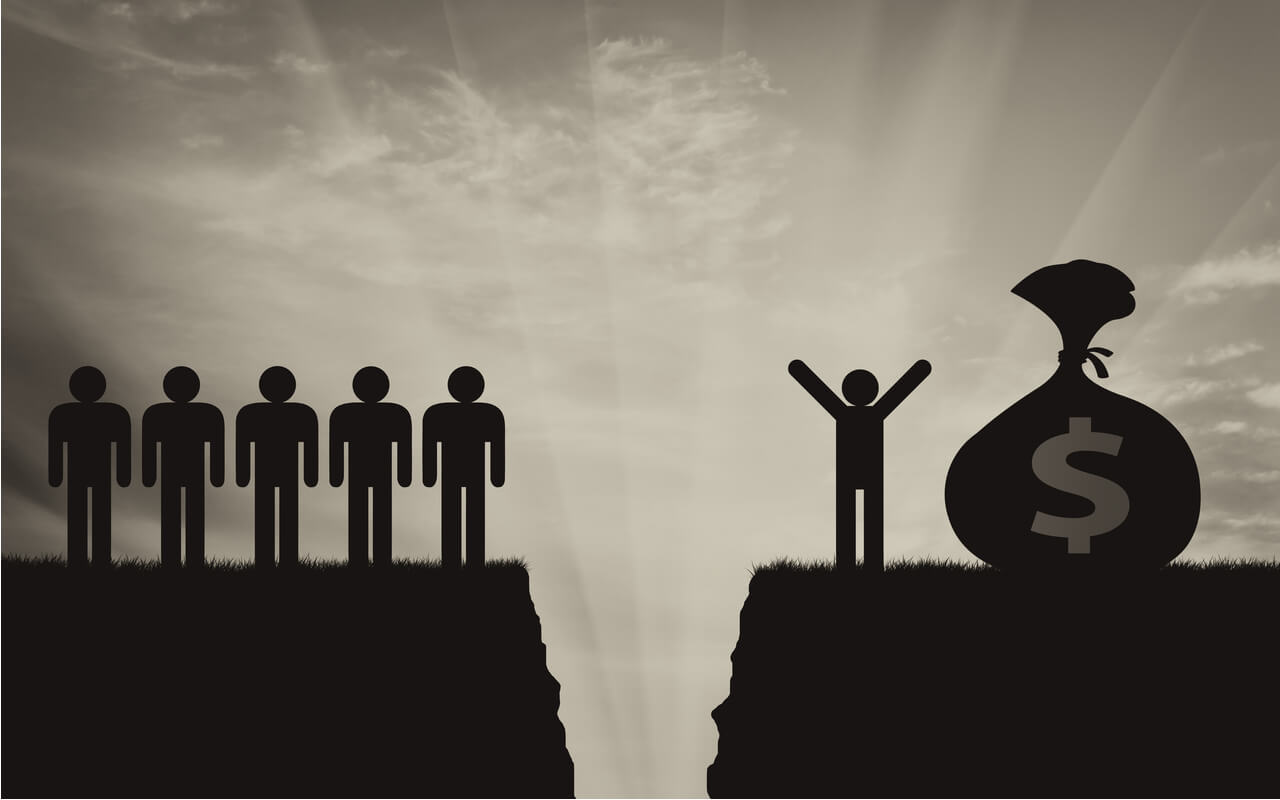 In the decades following the 1980s, free market policies dominated policy agendas across the world. The gains from growth, however, were not broadly shared within countries, as evidenced by the high levels of economic inequality in the United States and most other advanced economies. In a recent paper, a group of economists at the International Monetary Fund argue for a rethinking of the rules—actual or perceived—that guide economic policies, so that the distributional consequences are considered and addressed by policymakers.

In their paper, IMF economists Jonathan D. Ostry, Prakash Loungani, and Davide Furceri argue there are four primary reasons why it is critical to pay greater attention to how economic gains are shared up and down the income ladder. First, their research shows that economic inequality leads to lower and less durable growth. Even when growth is the primary goal, attention to inequality is necessary. Second, they find that economic inequality may lead to social tension and ultimately political backlash against free market policies, including globalization. Third, redistributive policies to curb excessive inequality tend to support, not slow, economic growth. And fourth, many aspects of economic inequality are the result of policy choices made by governments, meaning policymakers should factor in the distributional consequences when designing and evaluating policies.

A disproportionate focus on growth over distribution was solidified among economists during the 1980s with the consensus view that the benefits of growth would trickle down the income ladder. Governments and institutions such as the IMF dismissed questions of distribution as secondary to growth, based on their confidence in markets to reward everyone fairly and their belief that redistributive policies hurt growth.

Ostry, Loungani, and Furceri question this conventional wisdom by showing that high inequality is bad not only for social reasons but also for growth. An increase in the so-called Gini coefficient—a standard measure of inequality that runs from zero (perfect equality) to one (perfect inequality)—from 0.37 (like the United States in 2005) to 0.42 (like Gabon in 2005) decreases economic growth by 0.5 percentage points. The authors also find that economic inequality shortens the duration of growth. An increase of 0.01 in the Gini coefficient is associated with a 7 percent decrease in expected spell length, or a 6 percentage point higher risk that a growth spell will end in the next year.

Given these findings, which build upon their earlier work, how should the rules of economic policymaking be corrected? The authors focus on two policies—fiscal consolidation and capital account liberalization—to illustrate why centering distributional considerations in the evaluation of policies can provide better guidance.

Fiscal consolidation refers to the reduction of the size of government, through spending cuts, limits on deficit levels, or the privatization of government functions. The evidence suggests that for countries with a high risk of imminent debt crises and facing pressure from financial markets, fiscal consolidation can be necessary. Yet countries with a strong fiscal track record and low risk of a crisis—with what the authors describe as “ample fiscal space”—such as the United States, it is better to live with current levels of public debt rather than pay down the debt or ramp it up further. In the U.S. context, the authors find that it is better to live with significant amounts of federal debt and let future growth reduce the debt-to-Gross Domestic Product ratio, even with a framework that is biased toward consolidation.

Other research shows that moving from a debt ratio of 120 percent of GDP to 100 percent of GDP over a few years reduces the probability of a crisis marginally, but has a significant welfare cost due to the distortionary taxation needed to service the debt. In this scenario, the likelihood of a negative fiscal event, such as a government debt default or a spike in inflation, decreases minimally from an already unlikely 2.6 percent to only 2.4 percent. But the benefit is about 0.5 percent of GDP—just one-tenth of the welfare cost of paying down the debt through distortionary taxation.

Moreover, capital account liberalization policies lead to higher economic inequality, depending on whether there is a crisis after the policy change. In another paper, Furceri and Loungani find that capital account liberalization typically leads to an increase in the Gini coefficient of about 0.8 percent 1 year after the policy change, and about 1.4 percent 5 years after.

Based on their findings about fiscal consolidation and capital account liberalization, the authors ask “why support them if there are scarce efficiency benefits for them but palpable equity costs?” The answer is important because fiscal consolidation and capital account liberalization are two policies that have historically been at the center of the IMF’s economic reform agenda. This paper is one illustration of a shift in policy priorities at the IMF, where leaders increasingly recognize that liberalization and tight fiscal policy are not always suited for sustainable economic growth.

As the IMF marks its 75th anniversary, Managing Director Christine Lagarde has argued for a renewed approach that tackles economic inequality, as well as climate change and corruption. Inequality affects economies through various channels, whether it blocks opportunity and innovation for those not at the top of the income and wealth ladders, destabilizes growth by distorting demand, and disables political systems through the influence of the economic elite. The research from the IMF shows that inequality itself has a direct economic impact of lower and less durable growth.

This new body of research matters because it shows that many of the negative distributional outcomes stem from intentional policy choices, not just from technological developments or factors beyond the control of governments. The authors note that even with better designed policies, there will be a need for the redistribution of the gains from overall economic growth, which the evidence shows can be both pro-growth and pro-equality, through spending on education and taxes on activities with negative externalities such as excessive risk-taking in the financial sector. But, first and foremost, policymakers can support sustainable growth by paying more attention to the distributional consequences of economic policies. 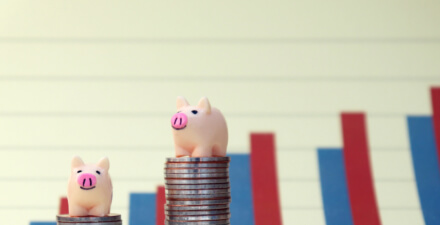 How are economic inequality and growth connected?