Weekend reading: “In our Network” edition

The FAMILY Act was reintroduced this week in the U.S. Congress—proposed legislation that would establish a federal program to provide workers with paid leave following the birth or adoption of a child, or to care for a seriously ill family member, or to recover from their own illness. Equitable Growth’s executive director and chief economist, Heather Boushey, highlighted the overwhelming research that, in number of states with paid leave insurance programs, mothers who use paid leave were more likely to remain in the workforce and that there has been no evidence of higher employee turnover or rising wage costs for businesses.

Equitable Growth’s Heather Boushey provided testimony before the Subcommittee on Select Revenue Measures’ hearing on “How Middle-Class Families are Faring in Today’s Economy.” Her remarks detailed the stagnating wages of low- and middle-income earners and called on policymakers to expand on refundable tax credits, provide access to affordable childcare, and offer paid family and medical leave.

Equitable Growth grantee Heidi Williams’s column “Who Profits from Patents in the United States” summarizes from her research that the bulk of shared profits at start-up firms are returned as higher wages to employees at the top of firms’ earning distributions because it would be costly for those firms to replace them.

This Valentine’s Day, Equitable Growth’s Alix Gould-Werth expressed her love to the Unemployment Insurance program. Like Cardi B, she’s grateful to FDR for the Social Security benefits available to workers upon retirement, but she loves Unemployment Insurance’s ability to help workers who lose a job through no fault of their own. She suggests some updates to the program to match today’s U.S. labor market realities as well.

Brad DeLong rounds up his latest worthy reads on equitable growth from both inside and outside of Equitable Growth.

Kelsey Piper at Vox discusses research from Equitable Growth grantees Hilary Hoynes and Jesse Rothstein on universal basic income and their analysis that pilot programs of UBI aren’t helpful to conclude whether UBI is a good idea and that it remains unclear who would get the money, how much money, and how the program would be funded. (vox)

Jonathan Rothwell at The New York Times argues that regional inequality in the United States contributes little to total inequality and that the issue has shifted to localized inequality. Rothwell points to research from former Equitable Growth Steering Committee member Raj Chetty, who concluded that a child’s neighborhood explains most of the geographic variation in upward mobility rather than a state or geographical region. (nyt)

Retail employees are desperate for reliable work schedules, reports Jacob Passy at MarketWatch. He examines a study from Equitable Growth grantees Daniel Schenider and Kristen Harknett, who surveyed 28,000 retail and food-service workers from the 80 largest retail firms in the United States and the toll that unfair scheduling takes on workers. (marketwatch)

Senator Elizabeth Warren (D-MA) recently proposed a wealth tax on the ultra-rich to address wealth inequality. Equitable Growth Steering Committee member Emmanuel Saez and Equitable Growth grantee Gabriel Zucman estimate that a tax like this could raise $2.75 trillion over a 10-year period. Alvin Chang at Vox developed his own interactive wealth tax calculator, where individuals can propose at what net worth individuals would begin being taxed at and at what percentage. (vox)

Wondering when the last time the United States had the levels of wealth inequality seen today? You would have to go back to 1929, just before the Great Depression. Andrew Keshner at MarketWatch highlights the research of Equitable Growth grantee Gabriel Zucman, who notes that the riches 0.1 percent of adults’ share of total household wealth hovered around 25 percent before plunging below 10 percent in the late 1970s and since then rebounding to around 20 percent today. (marketwatch) 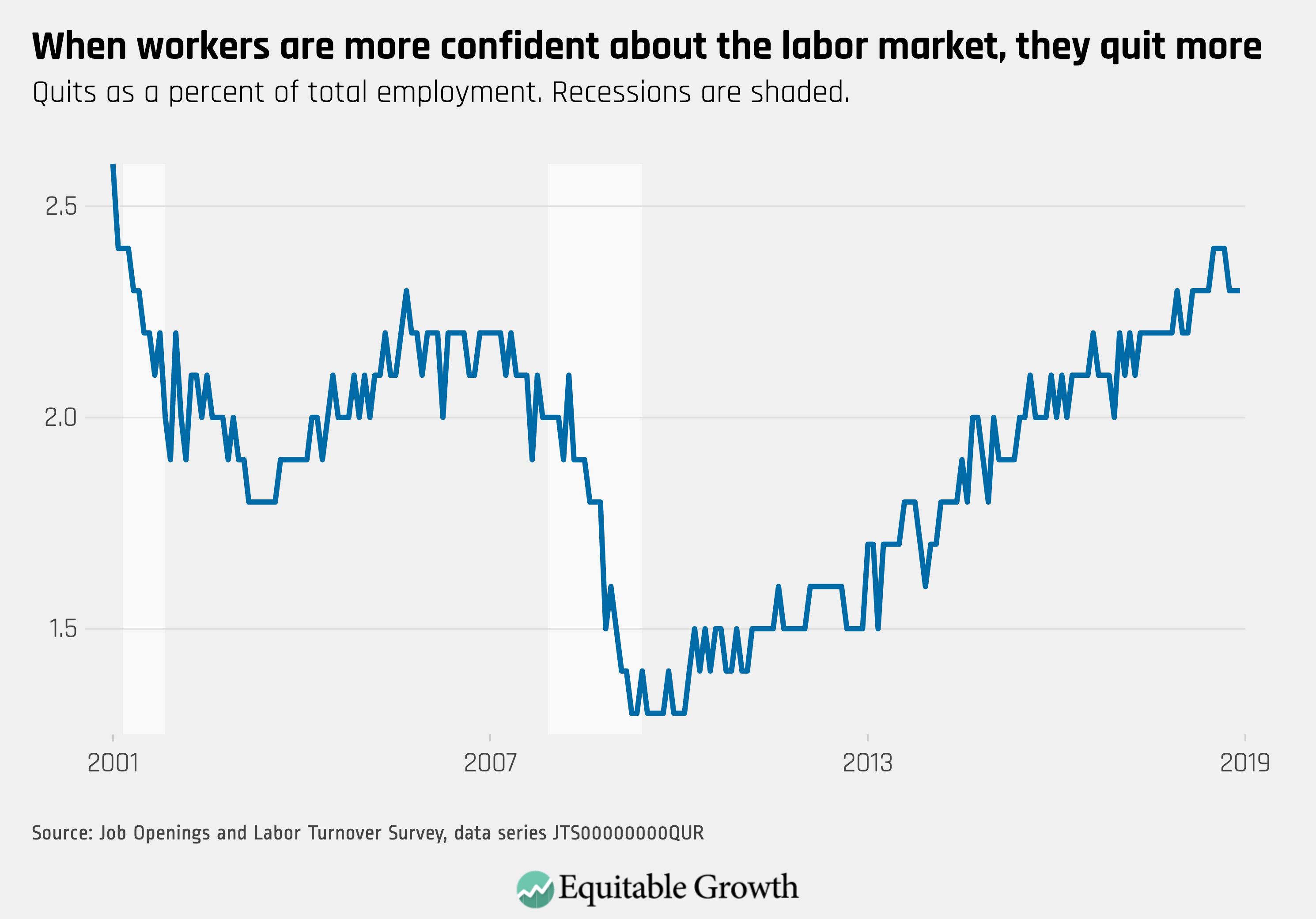